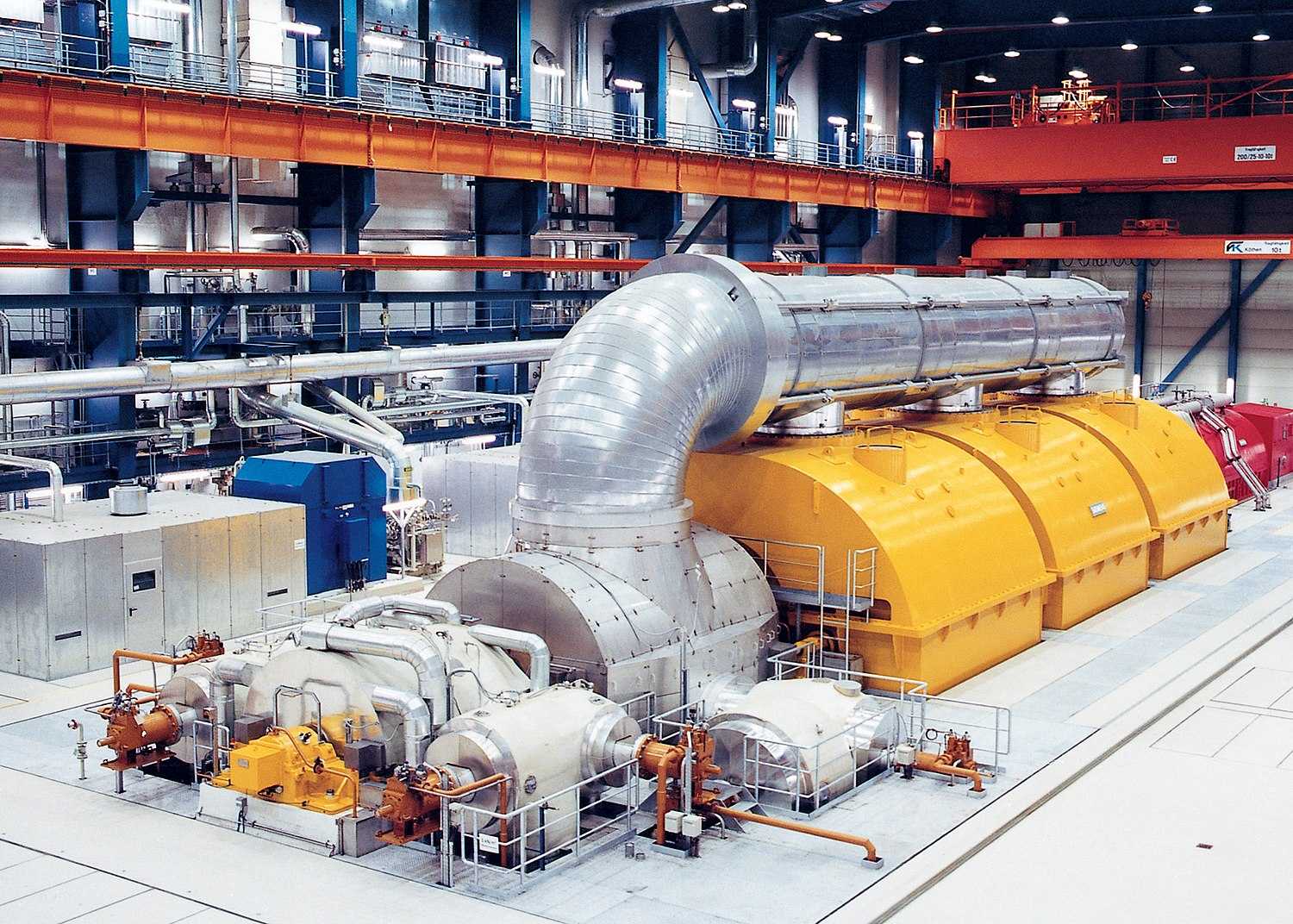 Electricity generation is the process of generating electric power from sources of primary energy. For utilities in the electric power industry, it is the stage prior to its delivery (transmission, distribution, etc.) to end users or its storage (using, for example, the pumped-storage method).

Electricity is not freely available in nature, so it must be "produced" (that is, transforming other forms of energy to electricity). Production is carried out in power stations (also called "power plants"). Electricity is most often generated at a power plant by electromechanical generators, primarily driven by heat engines fueled by combustion or nuclear fission but also by other means such as the kinetic energy of flowing water and wind. Other energy sources include solar photovoltaics and geothermal power. There are also exotic and speculative methods to recover energy, such as proposed fusion reactor designs which aim to directly extract energy from intense magnetic fields generated by fast-moving charged particles generated by the fusion reaction (see magnetohydrodynamics).

Phasing out coal-fired power stations and eventually gas-fired power stations,[1] or capturing their greenhouse gas emissions, is an important part of the energy transformation required to limit climate change. Vastly more solar power[2] and wind power[3] is forecast to be required, with electricity demand increasing strongly[4] with further electrification of transport, homes and industry.[5]