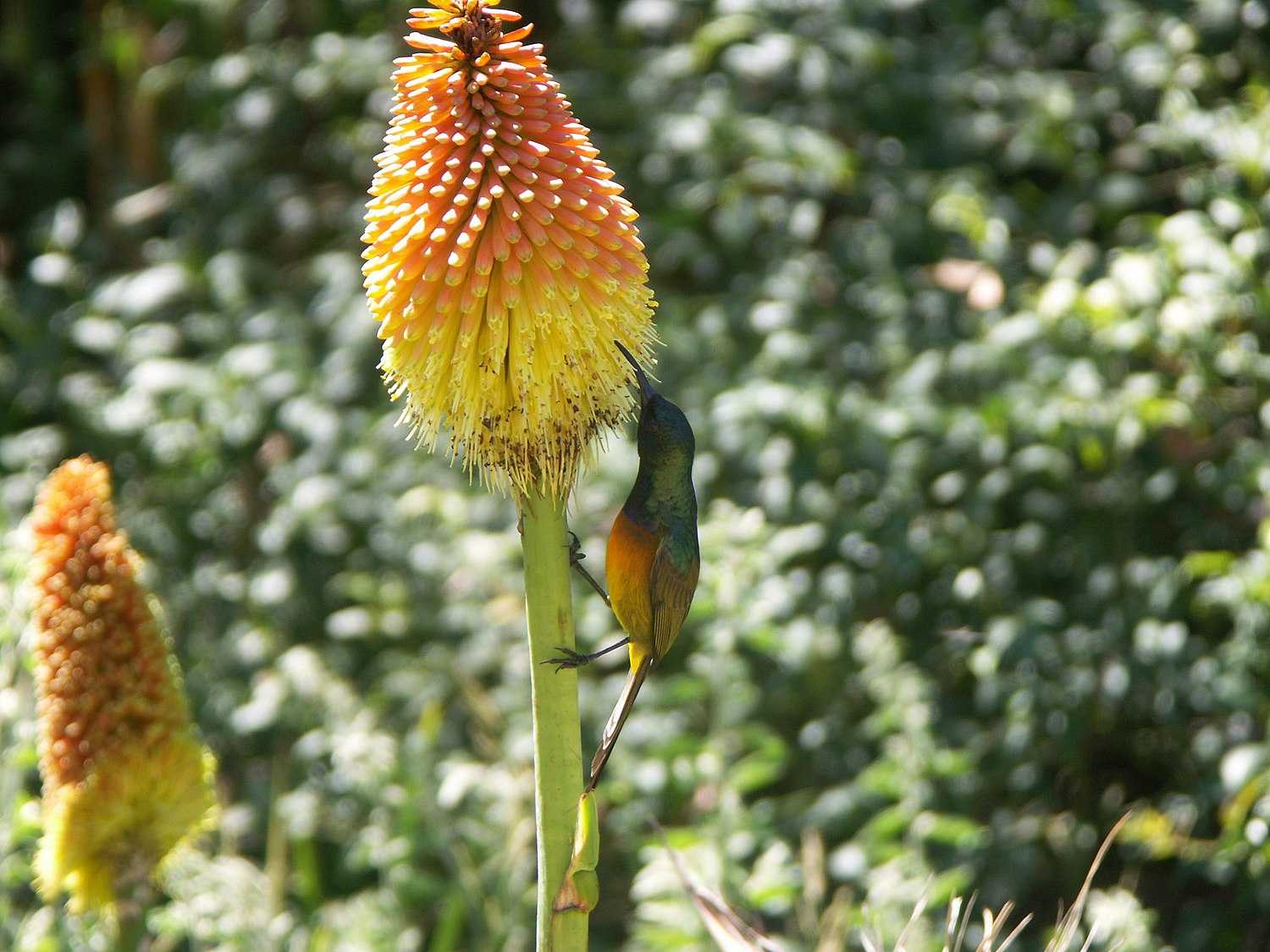 Endemism is the state of a species being found in a single defined geographic location, such as an island, state, nation, country or other defined zone; organisms that are indigenous to a place are not endemic to it if they are also found elsewhere.[1] For example, the Cape sugarbird is found exclusively in southwestern South Africa and is therefore said to be endemic to that particular part of the world.[2]

Species unique to a location or habitat

The extreme opposite of an endemic species is one with a cosmopolitan distribution, having a global or widespread range.[1]

A rare alternative term for a species that is endemic is "precinctive", which applies to species (and other taxonomic levels) that are restricted to a defined geographical area.[5] Other terms that sometimes are used interchangeably, but less often, include autochthonal, autochthonic, and indigenous, however these terms do not reflect the status of a species that specifically belongs only to a determined place.