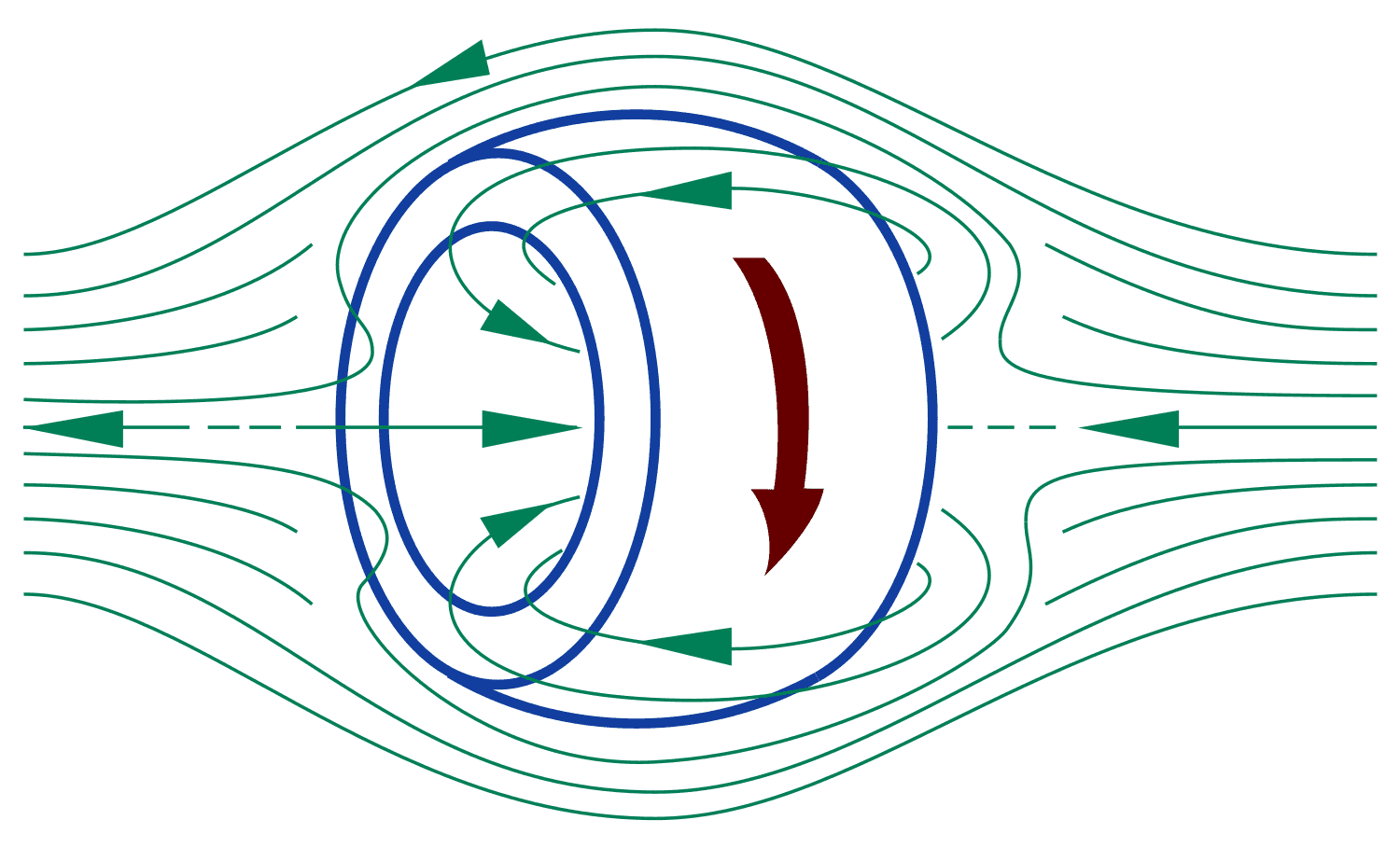 A field-reversed configuration (FRC) is a type of plasma device studied as a means of producing nuclear fusion. It confines a plasma on closed magnetic field lines without a central penetration.[1] In an FRC, the plasma has the form of a self-stable torus, similar to a smoke ring.

FRCs are closely related to another self-stable magnetic confinement fusion device, the spheromak. Both are considered part of the compact toroid class of fusion devices. FRCs normally have a plasma that is more elongated than spheromaks, having the overall shape of a hollowed out sausage rather than the roughly spherical spheromak.

FRCs were a major area of research in the 1960s and into the 1970s, but had problems scaling up into practical fusion triple products. Interest returned in the 1990s and as of 2019[update], FRCs were an active research area.