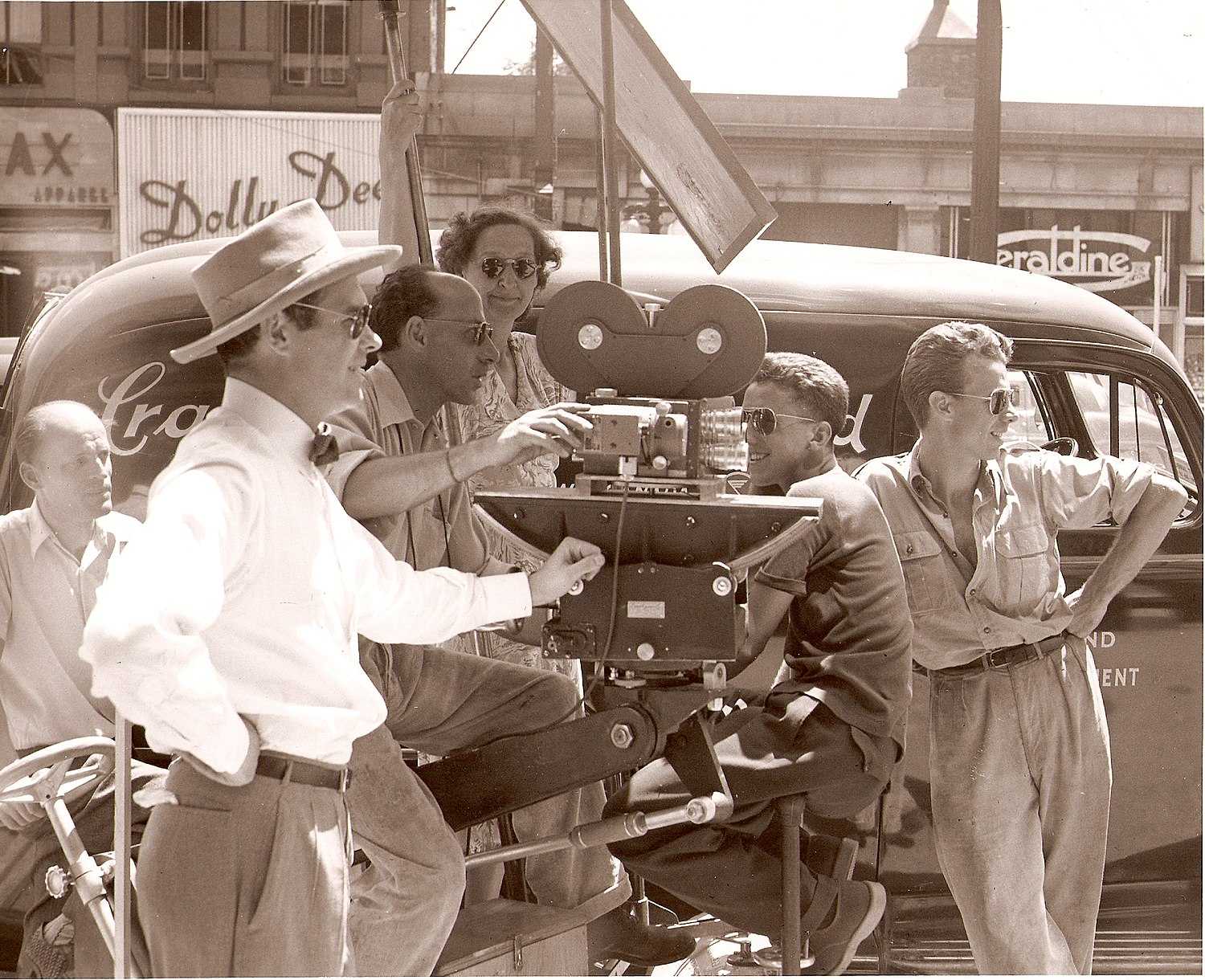 A film crew is a group of people, hired by a production company, for the purpose of producing a film or motion picture. The crew is distinguished from the cast, as the cast are understood to be the actors who appear in front of the camera or provide voices for characters in the film. The crew is also separate from the producers, as the producers are the ones who own a portion of either the film studio or the film's intellectual property rights. A film crew is divided into different departments, each of which specializes in a specific aspect of the production. Film crew positions have evolved over the years, spurred by technological change, but many traditional jobs date from the early 20th century and are common across jurisdictions and filmmaking cultures.

Motion picture projects have three discrete stages: development, production, and distribution. Within the production stage there are also three clearly defined sequential phases (pre-production, principal photography, and post-production) and many film crew positions are associated with only one or two of the phases. Distinctions are also made between above-the-line personnel (such as the director, screenwriter, and producers) who begin their involvement during the project's development stage, and the below-the-line technical crew involved only with the production stage.