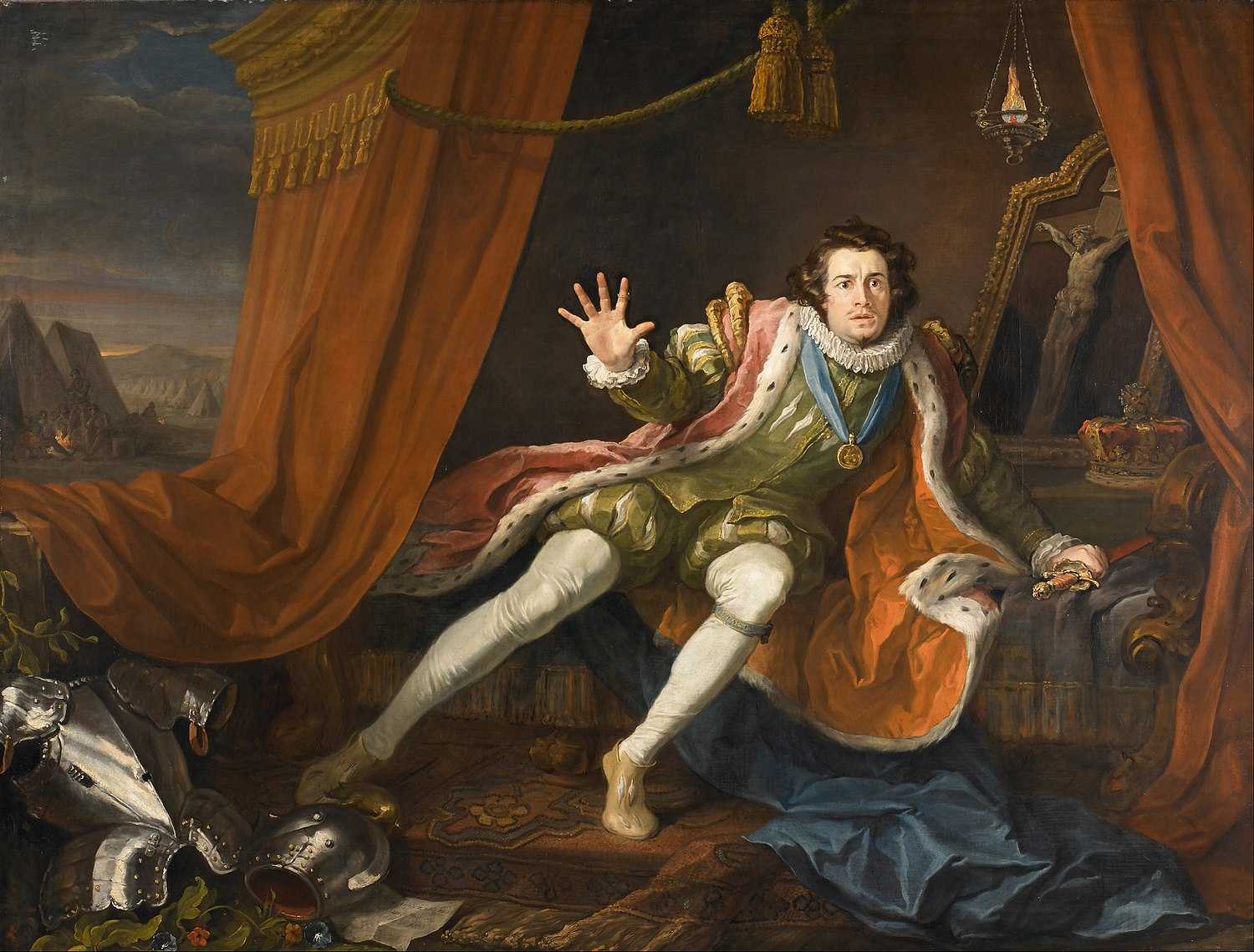 An actor or actress is a person who portrays a character in a performance.[1] The actor performs "in the flesh" in the traditional medium of the theatre or in modern media such as film, radio, and television. The analogous Greek term is ὑποκριτής (hupokritḗs), literally "one who answers".[2] The actor's interpretation of a role—the art of acting—pertains to the role played, whether based on a real person or fictional character. This can also be considered an "actor's role," which was called this due to scrolls being used in the theaters. Interpretation occurs even when the actor is "playing themselves", as in some forms of experimental performance art.

Person who acts in a dramatic or comic production and works in film, television, theatre, or radio

Formerly, in ancient Greece and the medieval world, and in England at the time of William Shakespeare, only men could become actors, and women's roles were generally played by men or boys.[3] While Ancient Rome did allow female stage performers, only a small minority of them were given speaking parts. The commedia dell'arte of Italy, however, allowed professional women to perform early on; Lucrezia Di Siena, whose name is on a contract of actors from 10 October 1564, has been referred to as the first Italian actress known by name, with Vincenza Armani and Barbara Flaminia as the first primadonnas and the first well-documented actresses in Italy (and in Europe).[4] After the English Restoration of 1660, women began to appear onstage in England. In modern times, particularly in pantomime and some operas, women occasionally play the roles of boys or young men.[5]