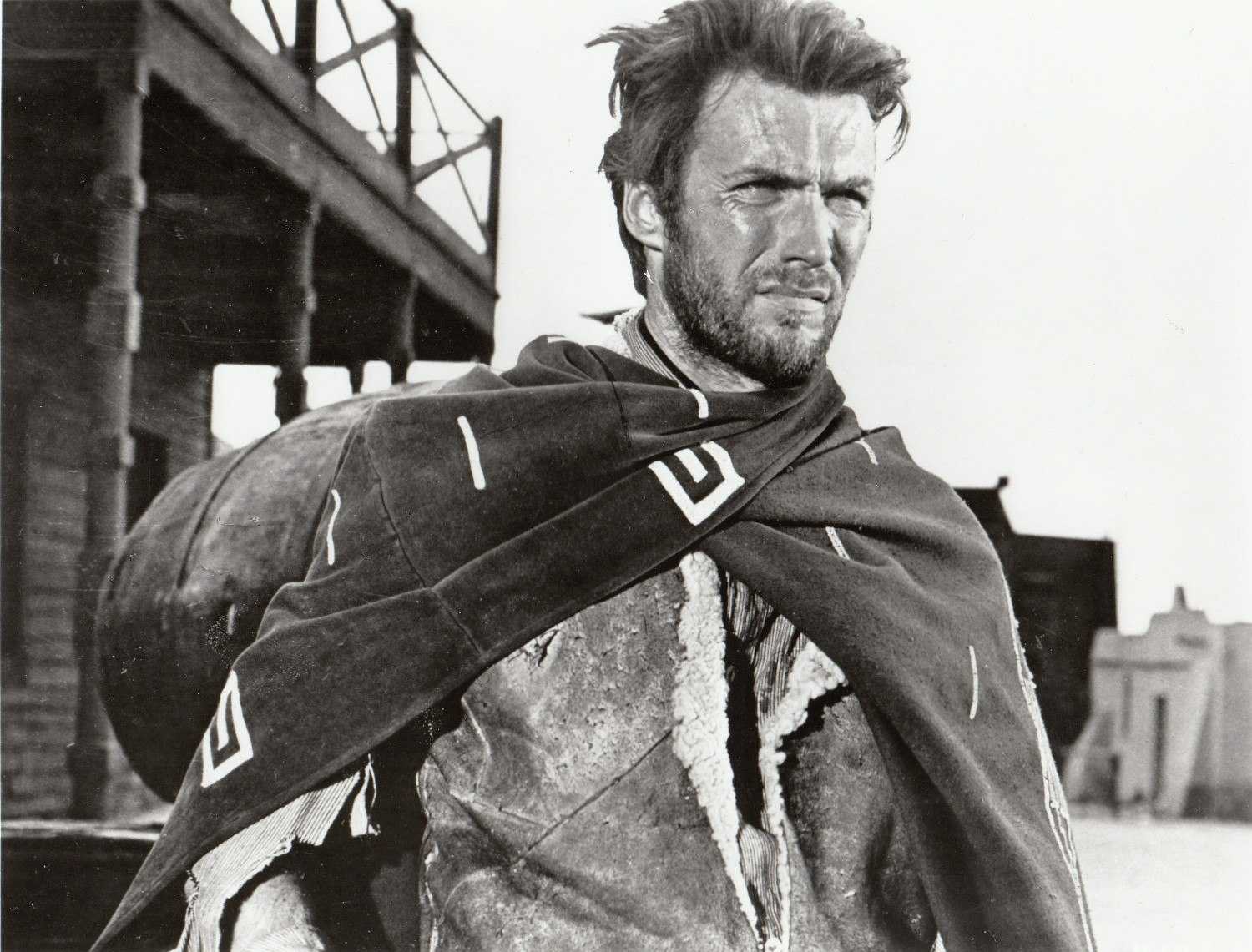 A film genre is a stylistic or thematic category for motion pictures based on similarities either in the narrative elements, aesthetic approach, or the emotional response to the film.[2]

Classification of films based on similarities in narrative elements

Drawing heavily from the theories of literary-genre criticism, film genres are usually delineated by "conventions, iconography, settings, narratives, characters and actors."[3] One can also classify films by the tone, theme/topic, mood, format, target audience, or budget.[4] These characteristics are most evident in genre films, which are "commercial feature films [that], through repetition and variation, tell familiar stories with familiar characters and familiar situations" in a given genre.[5]

A film's genre will influence the use of filmmaking styles and techniques, such as the use of flashbacks and low-key lighting in film noir; tight framing in horror films; or fonts that look like rough-hewn logs for the titles of Western films.[6] In addition, genres have associated film-scoring conventions, such as lush string orchestras for romantic melodramas or electronic music for science-fiction films.[6] Genre also affects how films are broadcast on television, advertised, and organized in video-rental stores.[5]

With the proliferation of particular genres, film subgenres can also emerge: the legal drama, for example, is a sub-genre of drama that includes courtroom- and trial-focused films. Subgenres are often a mixture of two separate genres; genres can also merge with seemingly unrelated ones to form hybrid genres, where popular combinations include the romantic comedy and the action comedy film. Broader examples include the docufiction and docudrama, which merge the basic categories of fiction and non-fiction (documentary).[8]

Genres are not fixed; they change and evolve over time, and some genres may largely disappear (for example, the melodrama).[4] Not only does genre refer to a type of film or its category, a key role is also played by the expectations of an audience about a film, as well as institutional discourses that create generic structures.[4]