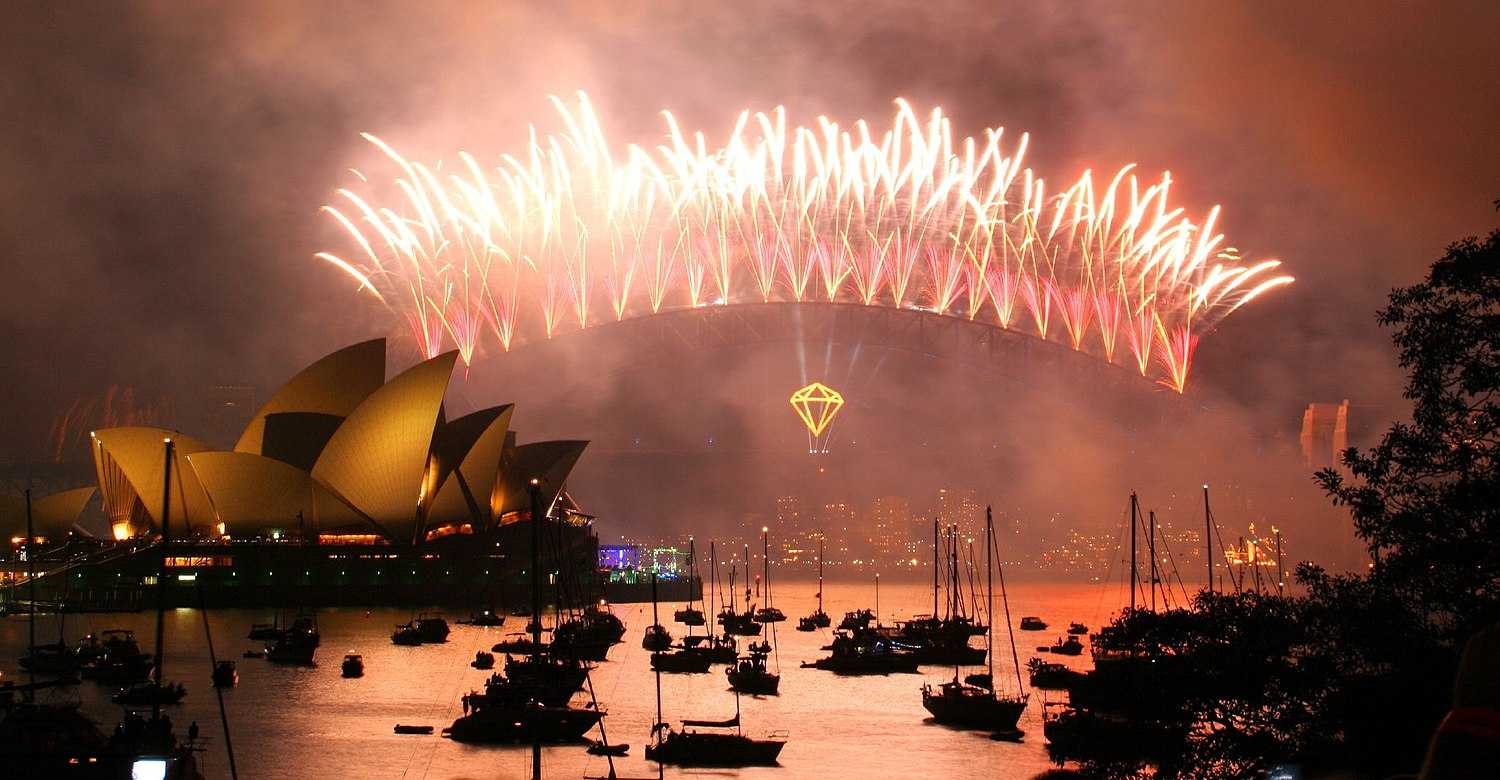 Fireworks are a class of low explosive pyrotechnic devices used for aesthetic and entertainment purposes. They are most commonly used in fireworks displays (also called a fireworks show or pyrotechnics), combining a large number of devices in an outdoor setting. Such displays are the focal point of many cultural and religious celebrations.

Bastille Day fireworks (2013) over Paris, traditionally accompanied by a musical show that starts with "La Marseillaise" Fireworks take many forms to produce four primary effects: noise, light, smoke, and floating materials (confetti most notably). They may be designed to burn with colored flames and sparks including red, orange, yellow, green, blue, purple and silver. They are generally classified by where they perform, either 'ground' or 'aerial'. Aerial fireworks may have their own propulsion (skyrocket) or be shot into the air by a mortar (aerial shell).

Most fireworks consist of a paper or pasteboard tube or casing filled with the combustible material, often pyrotechnic stars. A number of these tubes or cases may be combined so as to make when kindled, a great variety of sparkling shapes, often variously colored. A skyrocket is a common form of firework, although the first skyrockets were used in warfare. The aerial shell, however, is the backbone of today's commercial aerial display, and a smaller version for consumer use is known as the festival ball in the United States.

Fireworks were originally invented in China. China remains the largest manufacturer and exporter of fireworks in the world.

'Silent' fireworks displays are becoming popular due to concerns that noise effects traumatize pets, wildlife, and some humans. However these are not a new type of firework and they are not completely silent. "Silent firework displays" refers to displays which simply exclude large, spectacular, noisy fireworks and make greater use of smaller, quieter devices.[1] The Italian town of Collecchio switched to silent fireworks in 2015.[2]