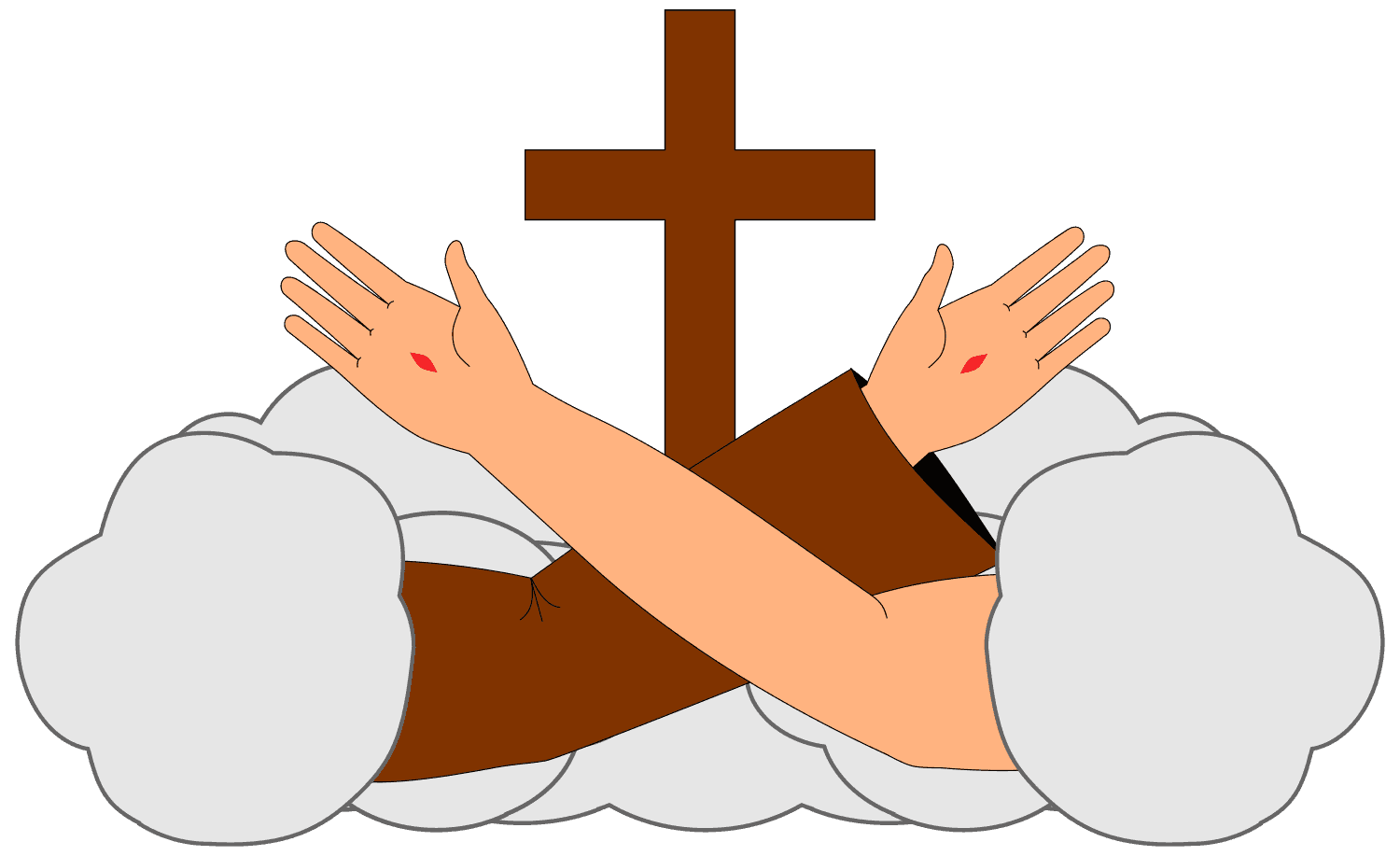 The Franciscans are a group of related mendicant Christian religious orders within the Catholic Church. Founded in 1209 by Italian Catholic friar Francis of Assisi, these orders include three independent orders for men (the Order of Friars Minor being the largest contemporary male order), orders for women religious such as the Order of Saint Clare, and the Third Order of Saint Francis open to male and female members. They adhere to the teachings and spiritual disciplines of the founder and of his main associates and followers, such as Clare of Assisi, Anthony of Padua, and Elizabeth of Hungary. Several smaller Protestant Franciscan orders exist as well, notably in the Anglican and Lutheran traditions (e.g. the Community of Francis and Clare).[6]

Group of religious orders within the Catholic Church

Francis began preaching around 1207 and traveled to Rome to seek approval from Pope Innocent III in 1209 to form a new religious order. The original Rule of Saint Francis approved by the Pope did not allow ownership of property, requiring members of the order to beg for food while preaching. The austerity was meant to emulate the life and ministry of Jesus Christ. Franciscans traveled and preached in the streets, while staying in church properties. Clare of Assisi, under Francis's guidance, founded the Poor Clares (Order of Saint Clare) of the Franciscans.

The extreme poverty required of members was relaxed in the final revision of the Rule in 1223. The degree of observance required of members remained a major source of conflict within the order, resulting in numerous secessions.[7][8] The Order of Friars Minor, previously known as the "Observant" branch, is one of the three Franciscan First Orders within the Catholic Church, the others being the "Conventuals" (formed 1517) and "Capuchins" (1520). The Order of Friars Minor, in its current form, is the result of an amalgamation of several smaller orders completed in 1897 by Pope Leo XIII.[9] The latter two, the Capuchin and Conventual, remain distinct religious institutes within the Catholic Church, observing the Rule of Saint Francis with different emphases. Conventual Franciscans are sometimes referred to as minorites or greyfriars because of their habit. In Poland and Lithuania they are known as Bernardines, after Bernardino of Siena, although the term elsewhere refers to Cistercians instead.