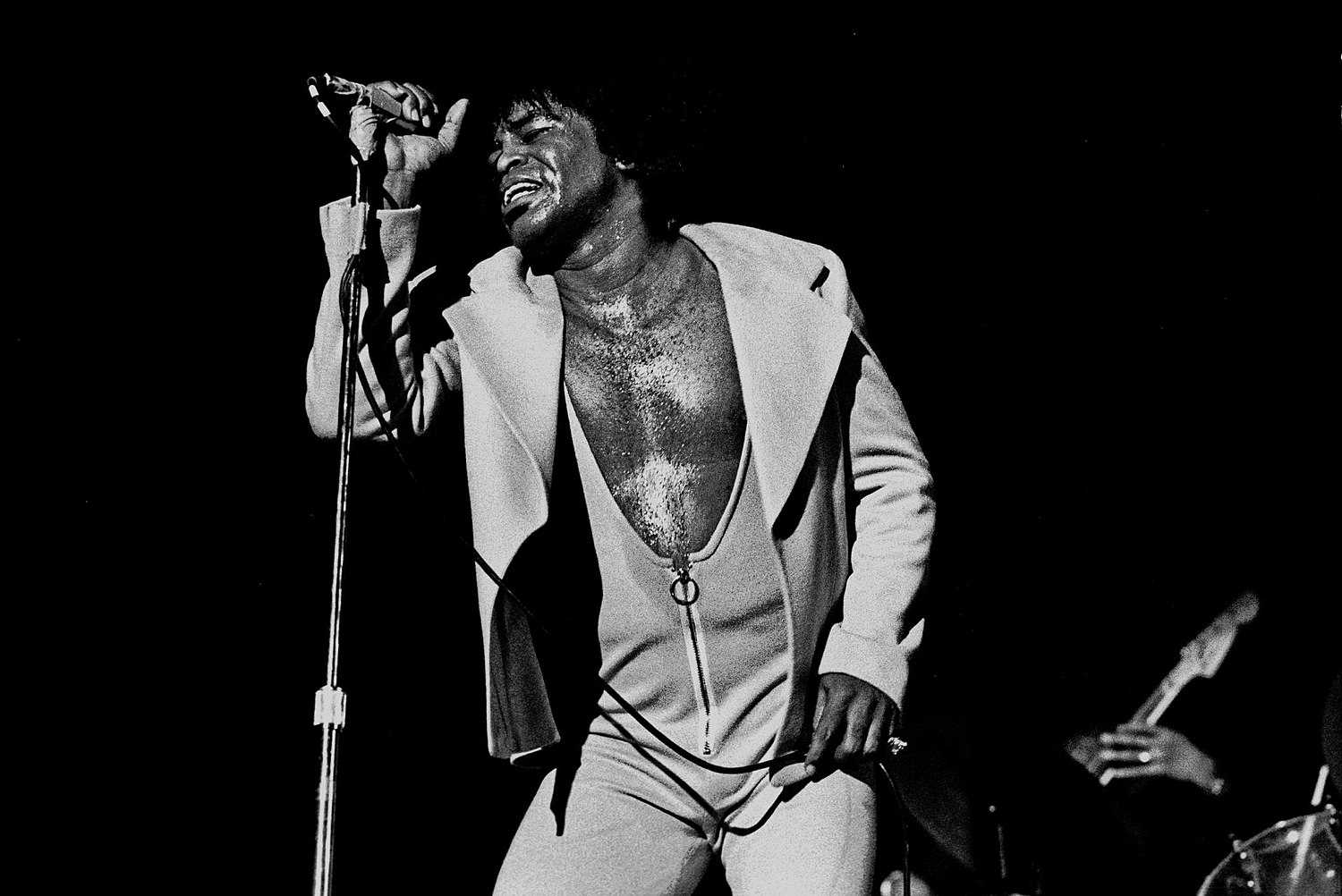 Funk is a music genre that originated in African American communities in the mid-1960s when musicians created a rhythmic, danceable new form of music through a mixture of various music genres that were popular among African Americans in the mid-20th century. It de-emphasizes melody and chord progressions and focuses on a strong rhythmic groove of a bassline played by an electric bassist and a drum part played by a percussionist, often at slower tempos than other popular music. Funk typically consists of a complex percussive groove with rhythm instruments playing interlocking grooves that create a "hypnotic" and "danceable" feel.[3] Funk uses the same richly colored extended chords found in bebop jazz, such as minor chords with added sevenths and elevenths, or dominant seventh chords with altered ninths and thirteenths.

Funk originated in the mid-1960s, with James Brown's development of a signature groove that emphasized the downbeat—with a heavy emphasis on the first beat of every measure ("The One"), and the application of swung 16th notes and syncopation on all basslines, drum patterns, and guitar riffs[4]—and rock and psychedelia-influenced musicians Sly and the Family Stone and Jimi Hendrix, fostering improvisation in funk.[5] Other musical groups, including Kool and the Gang,[6] Earth, Wind & Fire, Chic, B.T. Express, Loose Ends, Shalamar, The S.O.S. Band, Slave, The Whispers, Cameo, and the Bar-Kays began to adopt and develop Brown's innovations during the 1970s and adding R&B essences to the genre from the early 1970s, while others like Parliament-Funkadelic and Ohio Players followed Hendrix's path.

Funk derivatives include avant-funk, an avant-garde strain of funk; boogie, a hybrid of electronic music and funk; funk metal, a mix of funk and metal; G-funk, a mix of gangsta rap and funk; Timba, a form of funky Cuban dance music; and funk jam. It is also the main influence of Washington go-go, a funk sub-genre.[7] Funk samples and breakbeats have been used extensively in hip hop and electronic dance music.