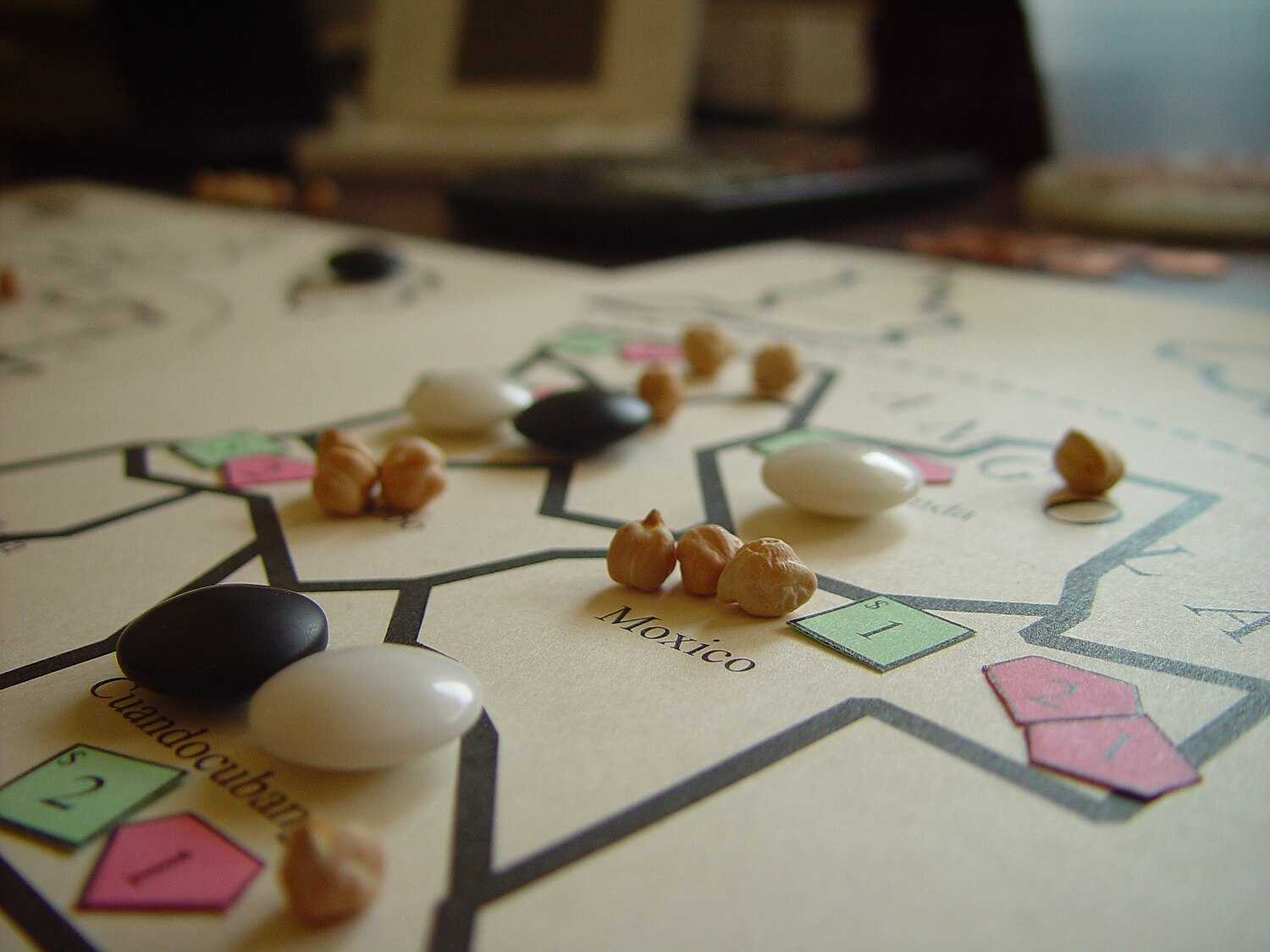 Game design is the art of applying design and aesthetics to create a game for entertainment or for educational, exercise, or experimental purposes. Increasingly, elements and principles of game design are also applied to other interactions, in the form of gamification. Game designer and developer Robert Zubek defines game design by breaking it down into its elements, which he says are the following:[1]