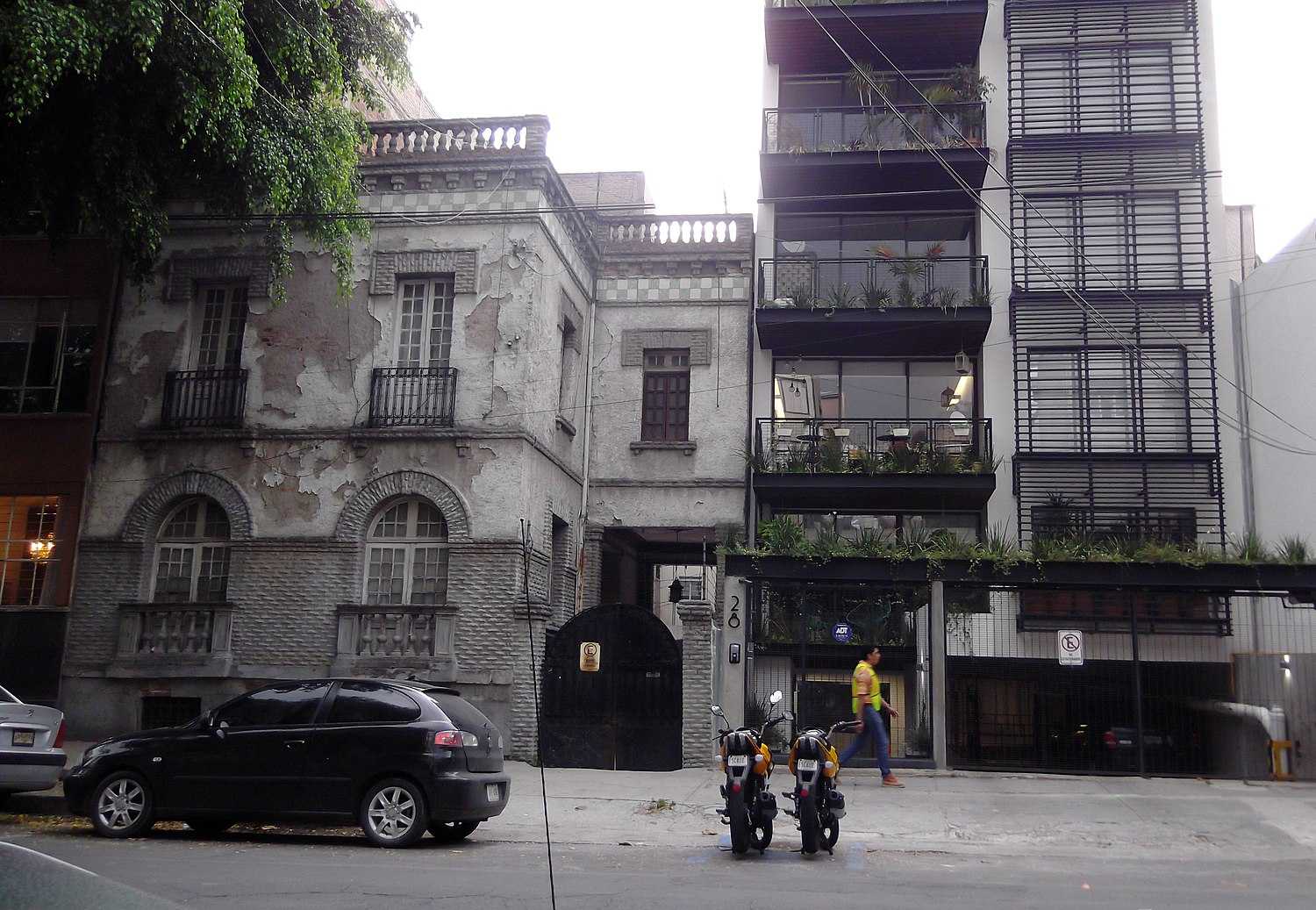 Gentrification is the process of changing the character of a neighborhood through the influx of more affluent residents and businesses.[1] It is a common and controversial topic in urban politics and planning. Gentrification often increases the economic value of a neighborhood, but the resulting demographic displacement may itself become a major social issue. Gentrification often sees a shift in a neighborhood's racial or ethnic composition and average household income as housing and businesses become more expensive and resources that had not been previously accessible are extended and improved.[2][3][4]

The gentrification process is typically the result of increasing attraction to an area by people with higher incomes spilling over from neighboring cities, towns, or neighborhoods. Further steps are increased investments in a community and the related infrastructure by real estate development businesses, local government, or community activists and resulting economic development, increased attraction of business, and lower crime rates. In addition to these potential benefits, gentrification can lead to population migration and displacement. In extreme cases, gentrification can be brought on by a prosperity bomb.[5] However, some view the fear of displacement, which dominates the debate about gentrification, as hindering discussion about genuine progressive approaches to distribute the benefits of urban redevelopment strategies.[6]