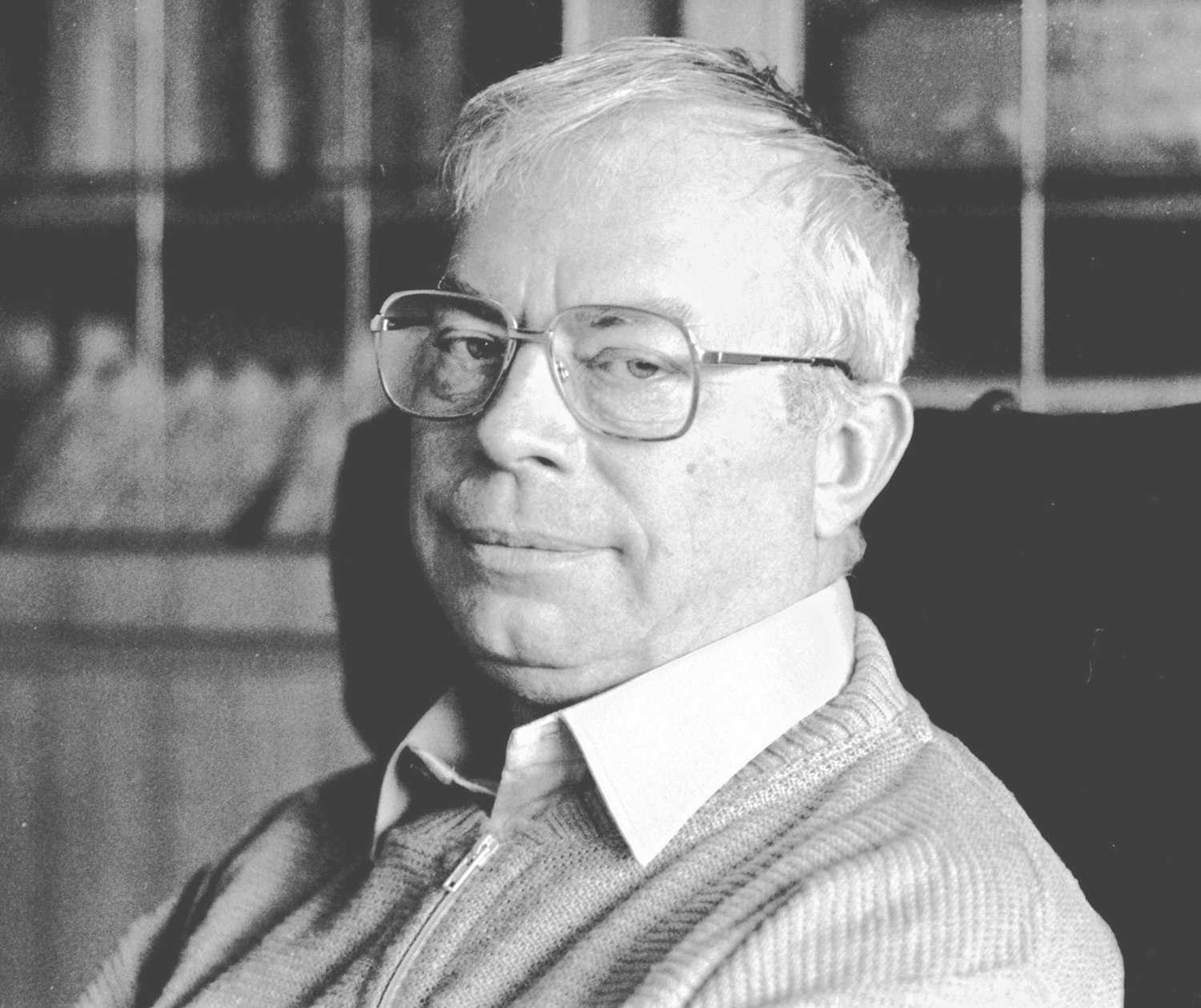 Georg Nees (23 June 1926 – 3 January 2016) was a German academic who was a pioneer of computer art and generative graphics. He studied mathematics, physics and philosophy in Erlangen and Stuttgart and was scientific advisor at the SEMIOSIS, International Journal of semiotics and aesthetics.[1] In 1977, he was appointed Honorary Professor of Applied computer science at the University of Erlangen[2] Nees is one of the "3N" computer pioneers, an abbreviation that has become acknowledged for Frieder Nake, Georg Nees and A. Michael Noll, whose computer graphics were created with digital computers.[3][4]