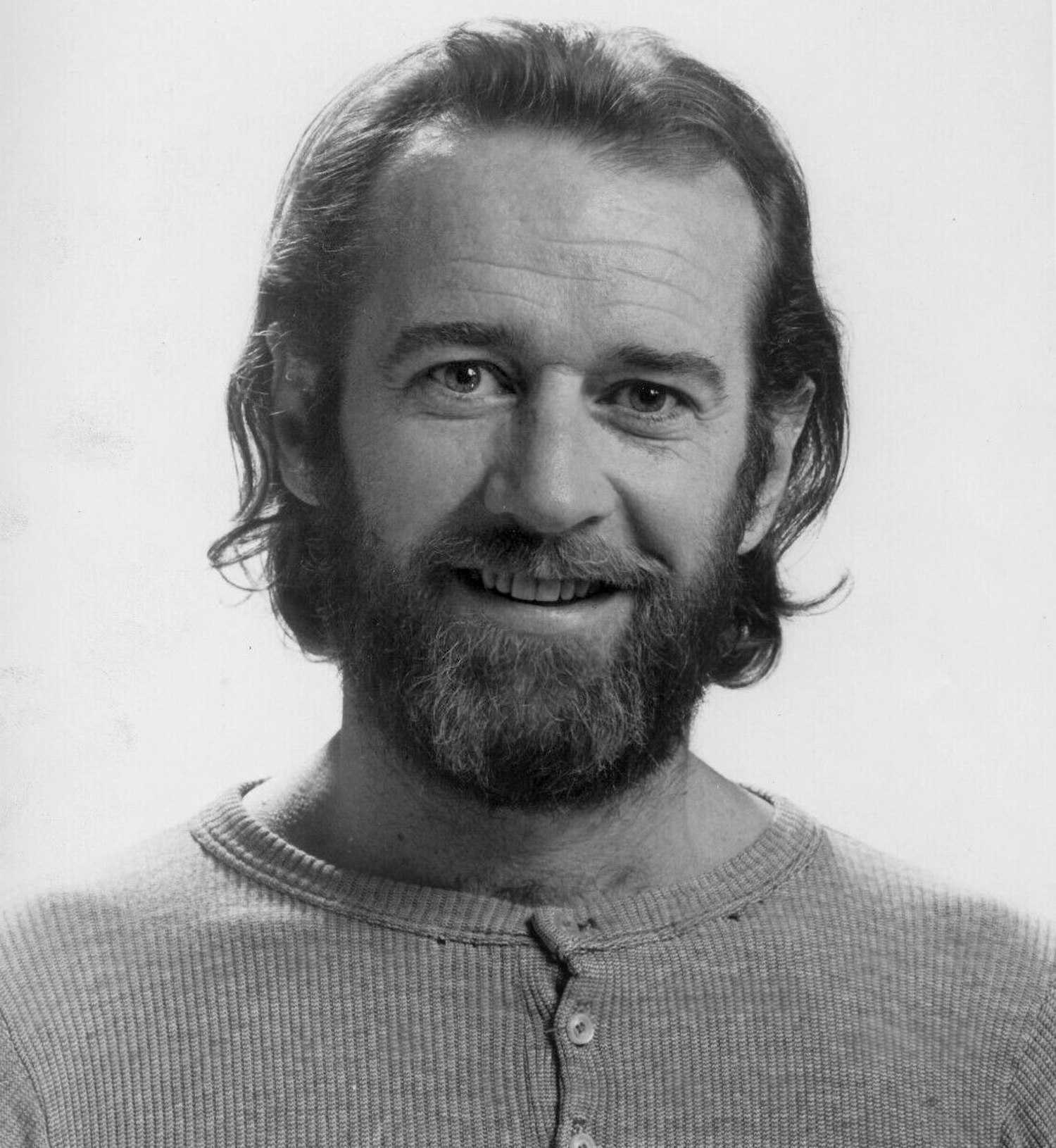 George Denis Patrick Carlin (May 12, 1937 – June 22, 2008) was an American comedian, actor, author, and social critic. Regarded as one of the most important and influential stand-up comedians of all time, he was dubbed "the dean of counterculture comedians". He was known for his black comedy and reflections on politics, the English language, psychology, religion, and taboo subjects. His "seven dirty words" routine was central to the 1978 United States Supreme Court case F.C.C. v. Pacifica Foundation, in which a 5–4 decision affirmed the government's power to censor indecent material on public airwaves.

The first of Carlin's 14 stand-up comedy specials for HBO was filmed in 1977, broadcast as George Carlin at USC. From the late 1980s onwards, his routines focused on sociocultural criticism of American society. He often commented on American political issues and satirized American culture. He was a frequent performer and guest host on The Tonight Show during the three-decade Johnny Carson era and hosted the first episode of Saturday Night Live in 1975. His final comedy special, It's Bad for Ya, was filmed less than four months before his death from cardiac failure. In 2008, he was posthumously awarded the Mark Twain Prize for American Humor. In 2004, he placed second on Comedy Central's list of top 10 American comedians.[1] In 2017, Rolling Stone magazine ranked him second (behind Richard Pryor) on its list of the 50 best stand-up comedians of all time.[2]

Carlin's film roles included a taxi driver in Car Wash, Frank Madras in Outrageous Fortune, Rufus in Bill & Ted's Excellent Adventure and Bill & Ted's Bogus Journey, Eddie Detreville in The Prince of Tides, Cardinal Ignatius Glick in Dogma, Hitchhiker in Jay and Silent Bob Strike Back, Architect in Scary Movie 3, and Bart Trinké in Jersey Girl. He also had voice roles as Zugor in Tarzan II, Fillmore in Cars, and as Mr. Conductor on Shining Time Station, as well as narrating the American dubs for the Thomas & Friends segments.