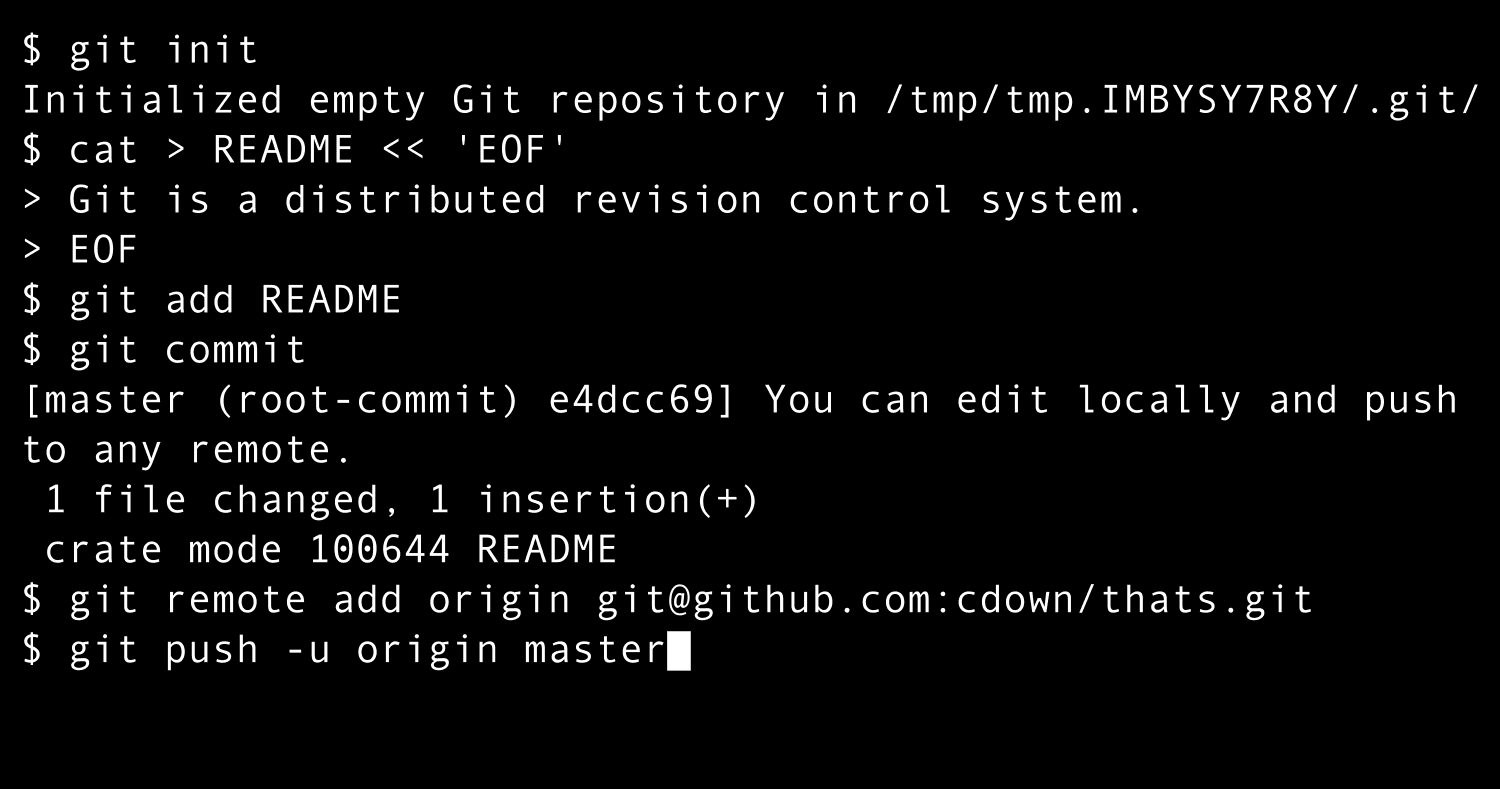 Software for version control of files

Git was originally authored by Linus Torvalds in 2005 for development of the Linux kernel, with other kernel developers contributing to its initial development.[12] Since 2005, Junio Hamano has been the core maintainer. As with most other distributed version control systems, and unlike most client–server systems, every Git directory on every computer is a full-fledged repository with complete history and full version-tracking abilities, independent of network access or a central server.[13] Git is free and open-source software distributed under the GPL-2.0-only license.