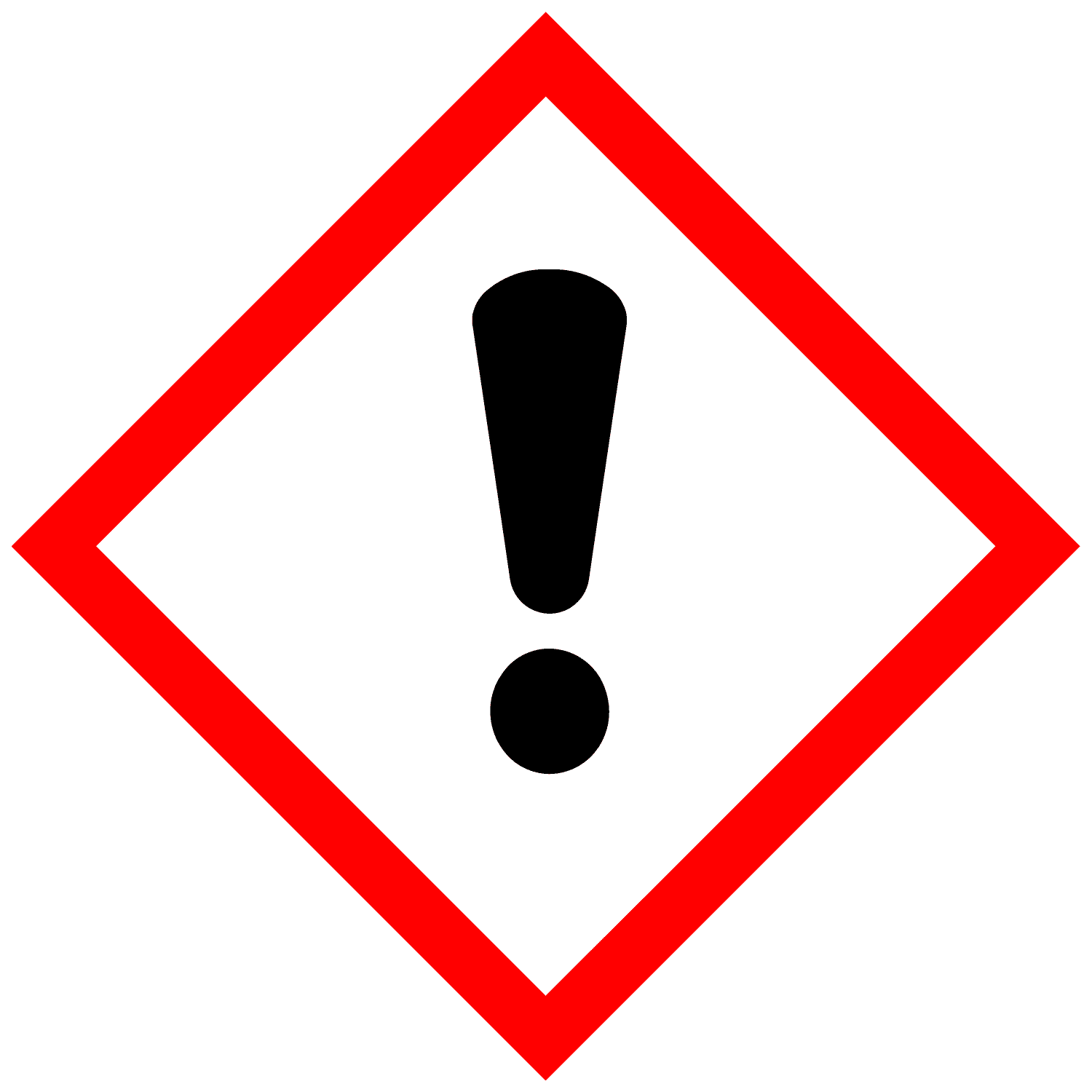 The Globally Harmonized System of Classification and Labelling of Chemicals (GHS) is an internationally agreed-upon standard managed by the United Nations that was set up to replace the assortment of hazardous material classification and labelling schemes previously used around the world. Core elements of the GHS include standardized hazard testing criteria, universal warning pictograms, and harmonized safety data sheets which provide users of dangerous goods with a host of information. The system acts as a complement to the UN Numbered system of regulated hazardous material transport. Implementation is managed through the UN Secretariat. Although adoption has taken time, as of 2017, the system has been enacted to significant extents in most major countries of the world.[1] This includes the European Union, which has implemented the United Nations' GHS into EU law as the CLP Regulation, and United States Occupational Safety and Health Administration standards.