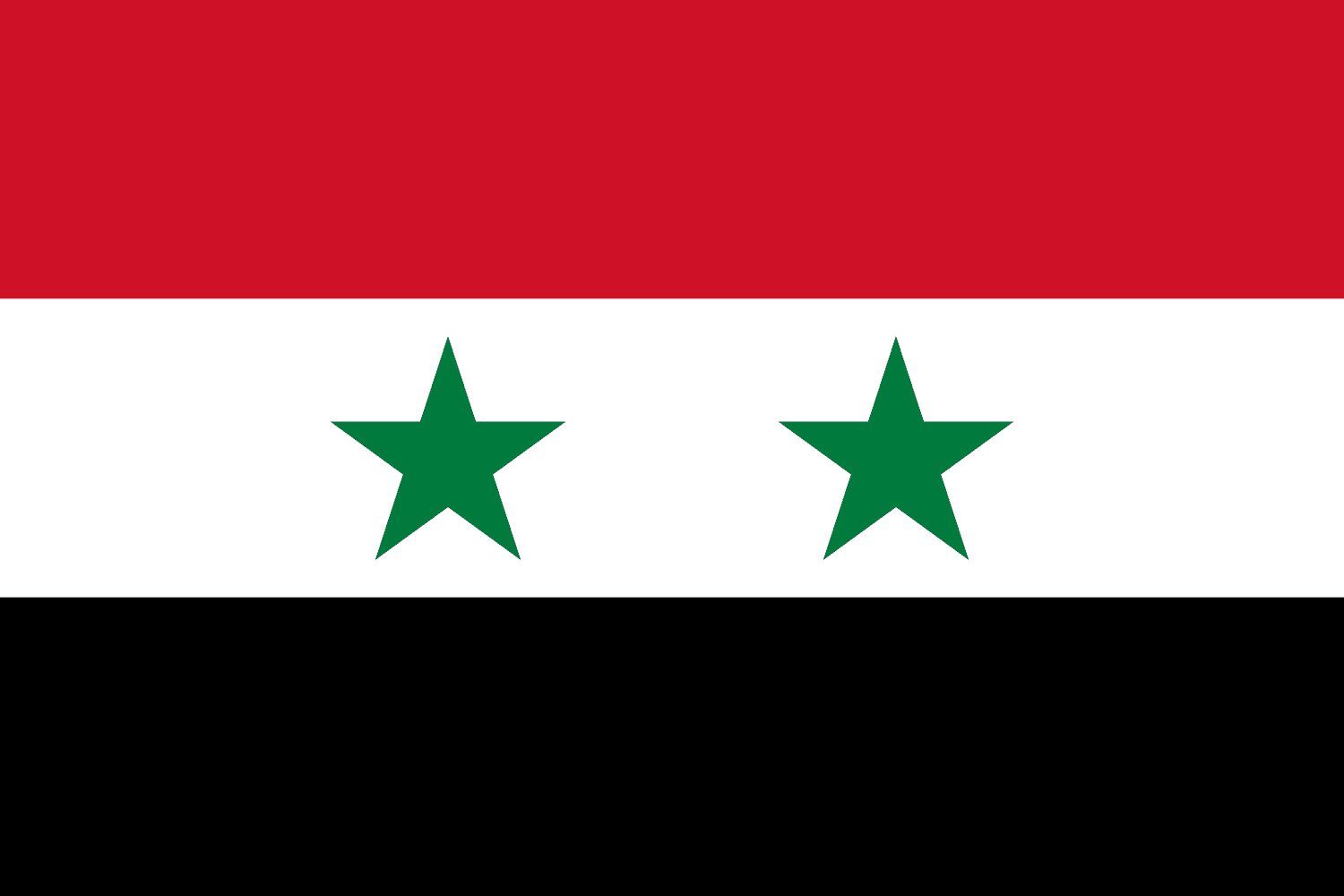 The Golan Regiment (Arabic: فوج الجولان, Fouj al-Joulan) is a Syrian militia based in Khan Arnabah[5] that is part of the National Defence Forces (NDF).[3] Though primarily active in the Golan Heights, the unit has been deployed in various warzones of western Syria, fighting against many different Syrian opposition forces and the Islamic State of Iraq and the Levant.[3] The Golan Regiment is notable insofar as it was the first government unit during the Syrian Civil War that was founded by Free Syrian Army (FSA) defectors.[1][5]