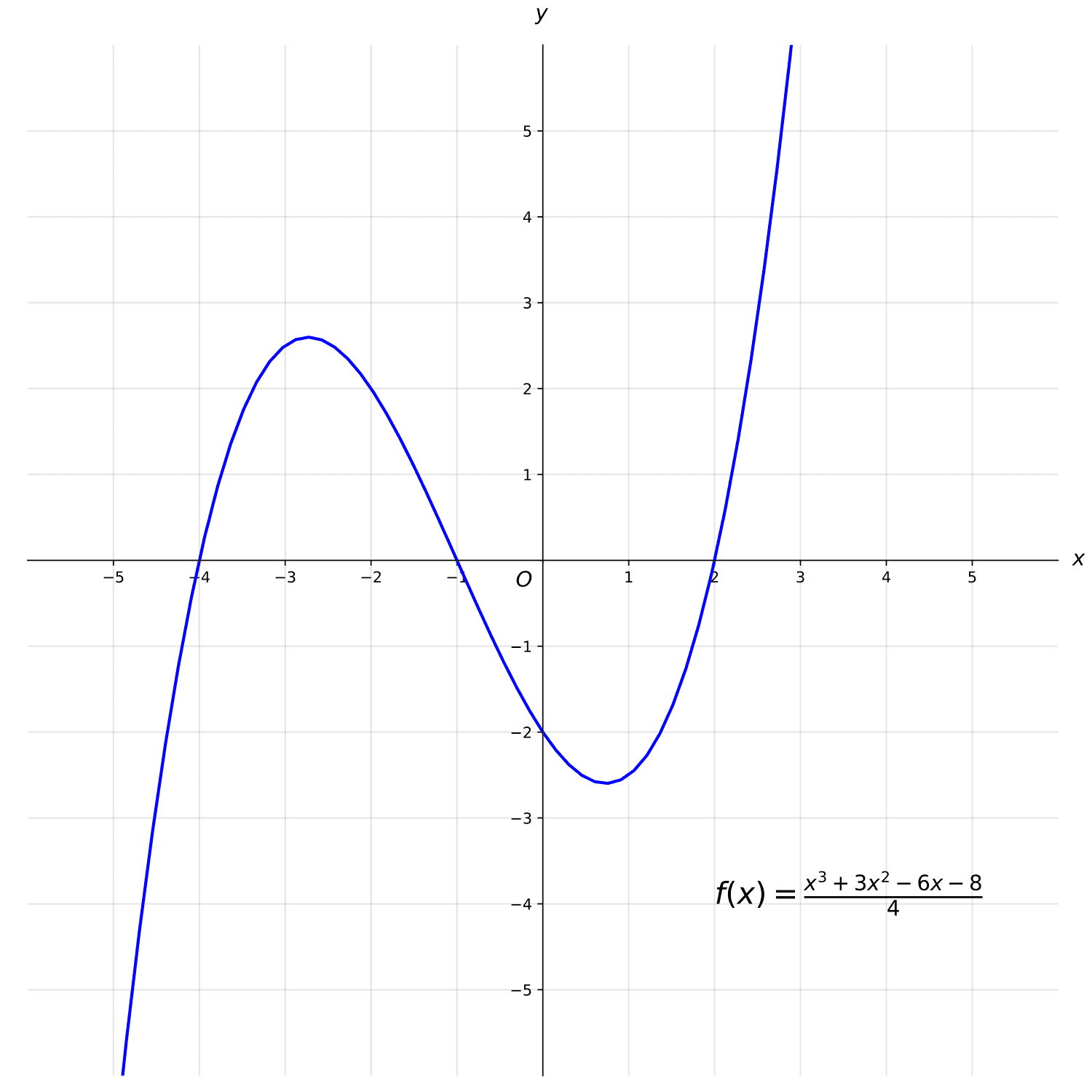 In mathematics, the graph of a function

is the set of ordered pairs

In the common case where

are real numbers, these pairs are Cartesian coordinates of points in two-dimensional space and thus form a subset of this plane.

Mathematical representation of a function

In the case of functions of two variables, that is functions whose domain consists of pairs

the graph usually refers to the set of ordered triples

instead of the pairs

as in the definition above. This set is a subset of three-dimensional space; for a continuous real-valued function of two real variables, it is a surface.

In science, engineering, technology, finance, and other areas, graphs are tools used for many purposes. In the simplest case one variable is plotted as a function of another, typically using rectangular axes; see Plot (graphics) for details.