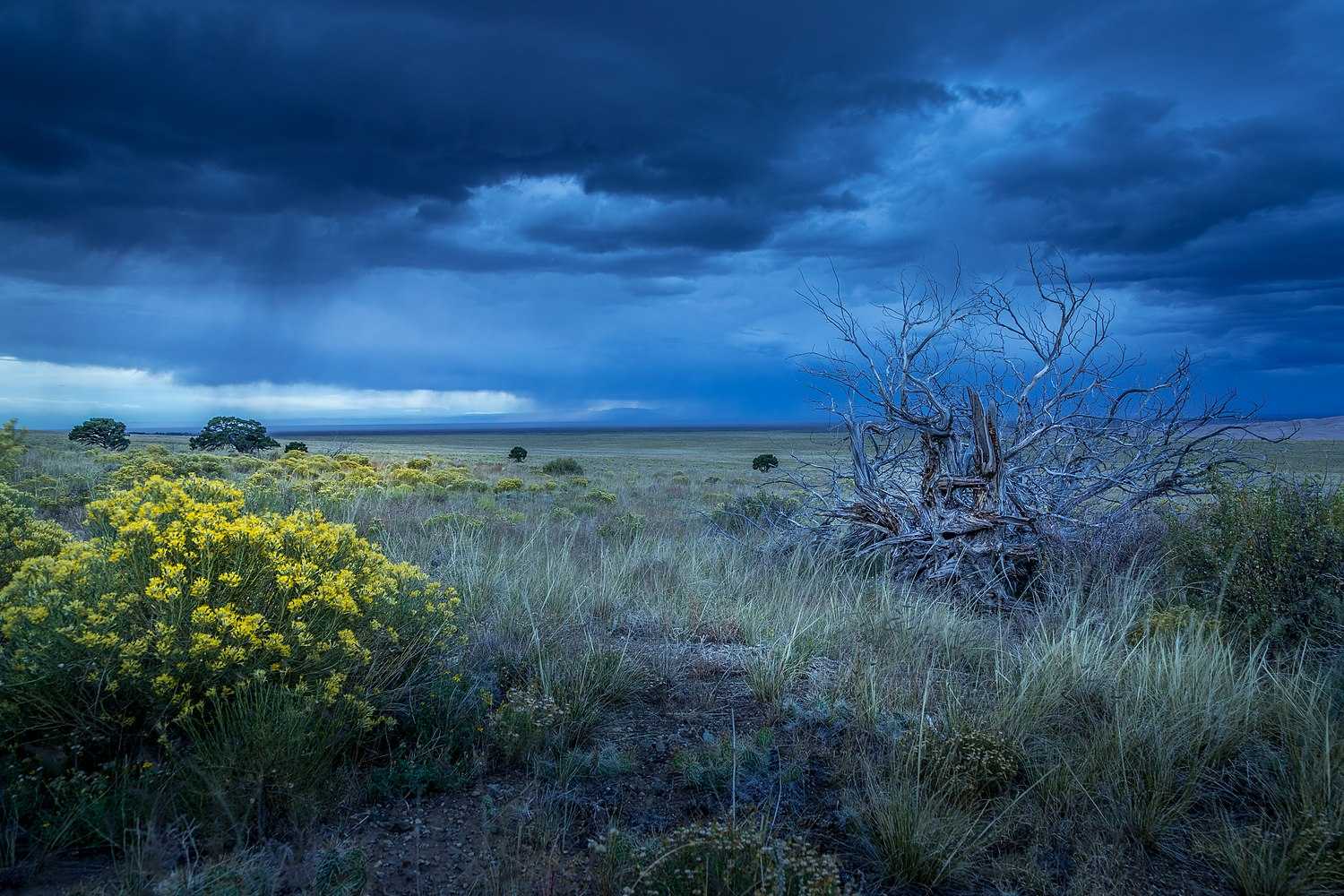 The Great Plains (French: Grandes Plaines), sometimes simply "the Plains", is a broad expanse of flatland in North America. It is located west of the Mississippi River and east of the Rocky Mountains, much of it covered in prairie, steppe, and grassland. It is the southern and main part of the Interior Plains, which also include the tallgrass prairie between the Great Lakes and Appalachian Plateau, and the Taiga Plains and Boreal Plains ecozones in Northern Canada. The term Western Plains is used to describe the ecoregion of the Great Plains, or alternatively the western portion of the Great Plains.

The Great Plains lies across both Central United States and Western Canada, encompassing:

The term "Great Plains" usually refers specifically to the United States portion of the ecozone while the Canadian portion is known as the Canadian Prairies. In Canada it covers southeastern Alberta, southern Saskatchewan and a narrow band of southwestern Manitoba, these three provinces collectively known as the "Prairie Provinces". The entire region is known for supporting extensive cattle-ranching and dryland farming.

Grasslands are among the least protected biomes with vast areas having been converted for agricultural purposes and pastures.