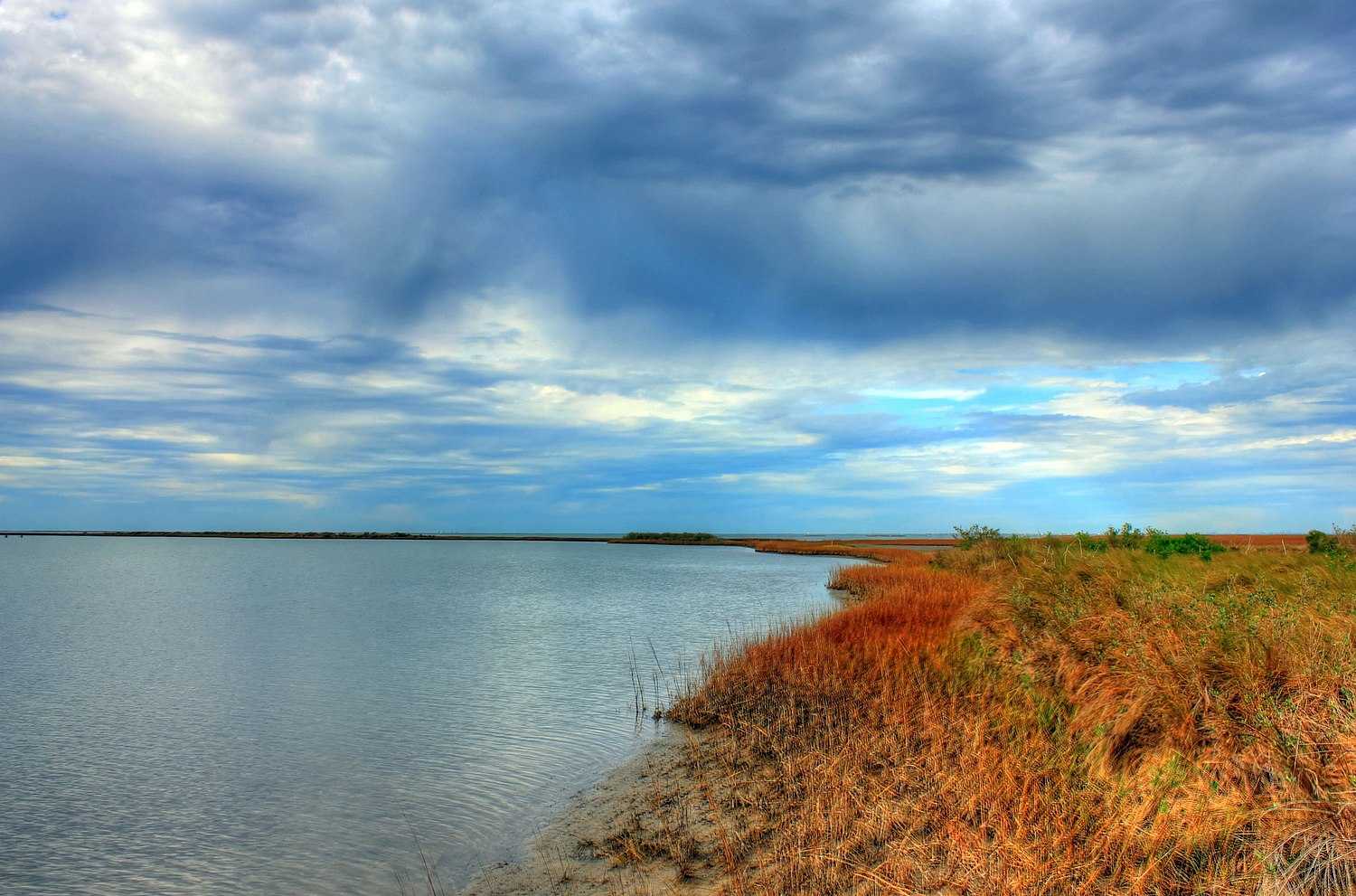 The Gulf of Mexico (Spanish: Golfo de México) is an ocean basin and a marginal sea of the Atlantic Ocean,[2] largely surrounded by the North American continent.[3] It is bounded on the northeast, north and northwest by the Gulf Coast of the United States; on the southwest and south by the Mexican states of Tamaulipas, Veracruz, Tabasco, Campeche, Yucatan, and Quintana Roo; and on the southeast by Cuba. The Southern U.S. states of Texas, Louisiana, Mississippi, Alabama, and Florida, which border the Gulf on the north, are often referred to as the "Third Coast" of the United States (in addition to its Atlantic and Pacific coasts).

Marginal sea of the North Atlantic Ocean
Body of water

The Gulf of Mexico took shape approximately 300 million years ago as a result of plate tectonics.[4] The Gulf of Mexico basin is roughly oval in shape and is approximately 810 nautical miles (1,500 km; 930 mi) wide. Its floor consists of sedimentary rocks and recent sediments. It is connected to part of the Atlantic Ocean through the Florida Straits between the U.S. and Cuba, and with the Caribbean Sea via the Yucatán Channel between Mexico and Cuba. Because of its narrow connection to the Atlantic Ocean, the Gulf experiences very small tidal ranges. The size of the Gulf basin is approximately 1.6 million km2 (615,000 sq mi). Almost half of the basin consists of shallow continental-shelf waters. The volume of water in the basin is roughly 2.4×106 cubic kilometers (5.8×105 cubic miles).[5] The Gulf of Mexico is one of the most important offshore petroleum production regions in the world, making up one-sixth of the United States' total production.[6]