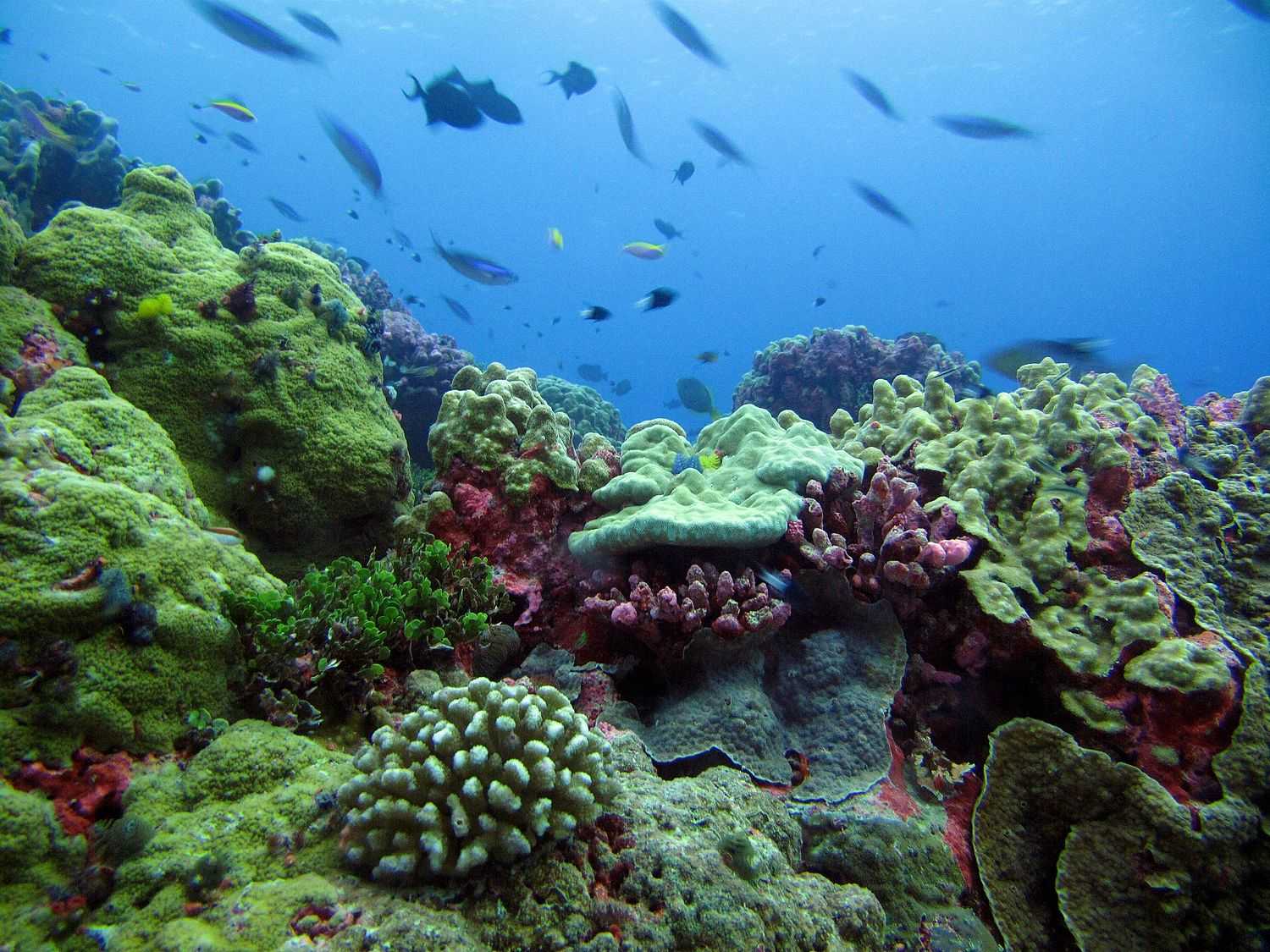 In ecology, the term habitat summarises the array of resources, physical and biotic factors that are present in an area, such as to support the survival and reproduction of a particular species. A species habitat can be seen as the physical manifestation of its ecological niche. Thus "habitat" is a species-specific term, fundamentally different from concepts such as environment or vegetation assemblages, for which the term "habitat-type" is more appropriate.[2]

Type of environment in which an organism lives

The physical factors may include (for example): soil, moisture, range of temperature, and light intensity. Biotic factors will include the availability of food and the presence or absence of predators. Every species has particular habitat requirements, with habitat generalist species able to thrive in a wide array of environmental conditions while habitat specialist species requiring a very limited set of factors to survive. The habitat of a species is not necessarily found in a geographical area, it can be the interior of a stem, a rotten log, a rock or a clump of moss; a parasitic organism has as its habitat the body of its host, part of the host's body (such as the digestive tract), or a single cell within the host's body.[3]

Habitat types are environmental categorizations of different environments based on the characteristics of a given geographical area, particularly vegetation and climate.[2] Thus habitat types do not refer to a single species but to multiple species living in the same area. For example, terrestrial habitat types include forest, steppe, grassland, semi-arid or desert. Fresh-water habitat types include marshes, streams, rivers, lakes, and ponds; marine habitat types include salt marshes, the coast, the intertidal zone, estuaries, reefs, bays, the open sea, the sea bed, deep water and submarine vents. Habitat types may change over time. Causes of change may include a violent event (such as the eruption of a volcano, an earthquake, a tsunami, a wildfire or a change in oceanic currents); or change may occur more gradually over millennia with alterations in the climate, as ice sheets and glaciers advance and retreat, and as different weather patterns bring changes of precipitation and solar radiation. Other changes come as a direct result of human activities, such as deforestation, the plowing of ancient grasslands, the diversion and damming of rivers, the draining of marshland and the dredging of the seabed. The introduction of alien species can have a devastating effect on native wildlife – through increased predation, through competition for resources or through the introduction of pests and diseases to which the indigenous species have no immunity.