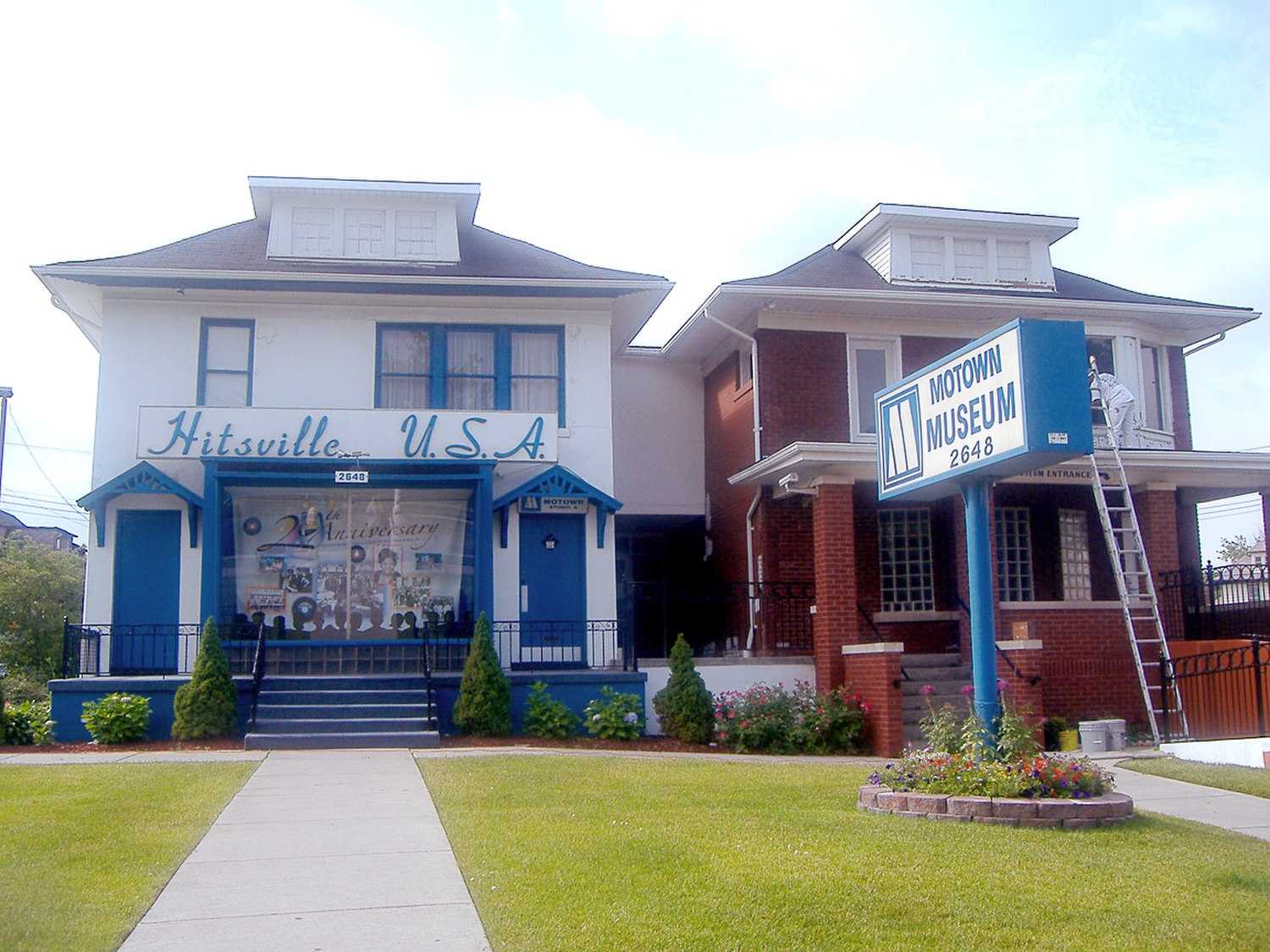 "Hitsville U.S.A." is the nickname given to Motown's first headquarters and recording studio. The house (formerly a photographers' studio) is located at 2648 West Grand Boulevard in Detroit, Michigan, near the New Center area. The house was purchased by Motown founder Berry Gordy in 1959.

Nickname given to Motown's first headquarters

After purchasing the house, Gordy converted it for use as the record label's administrative building and recording studio. Following mainstream success in the mid 1960s through mid 1970s, Gordy moved the label to Los Angeles and established the Hitsville West studio there, as a part of his focus on television and film production as well as music production.

Today, the “Hitsville U.S.A” property operates as the Motown Museum, which is dedicated to the legacy of the record label, its artists, and its music. The museum occupies the original house and an adjacent former residence.