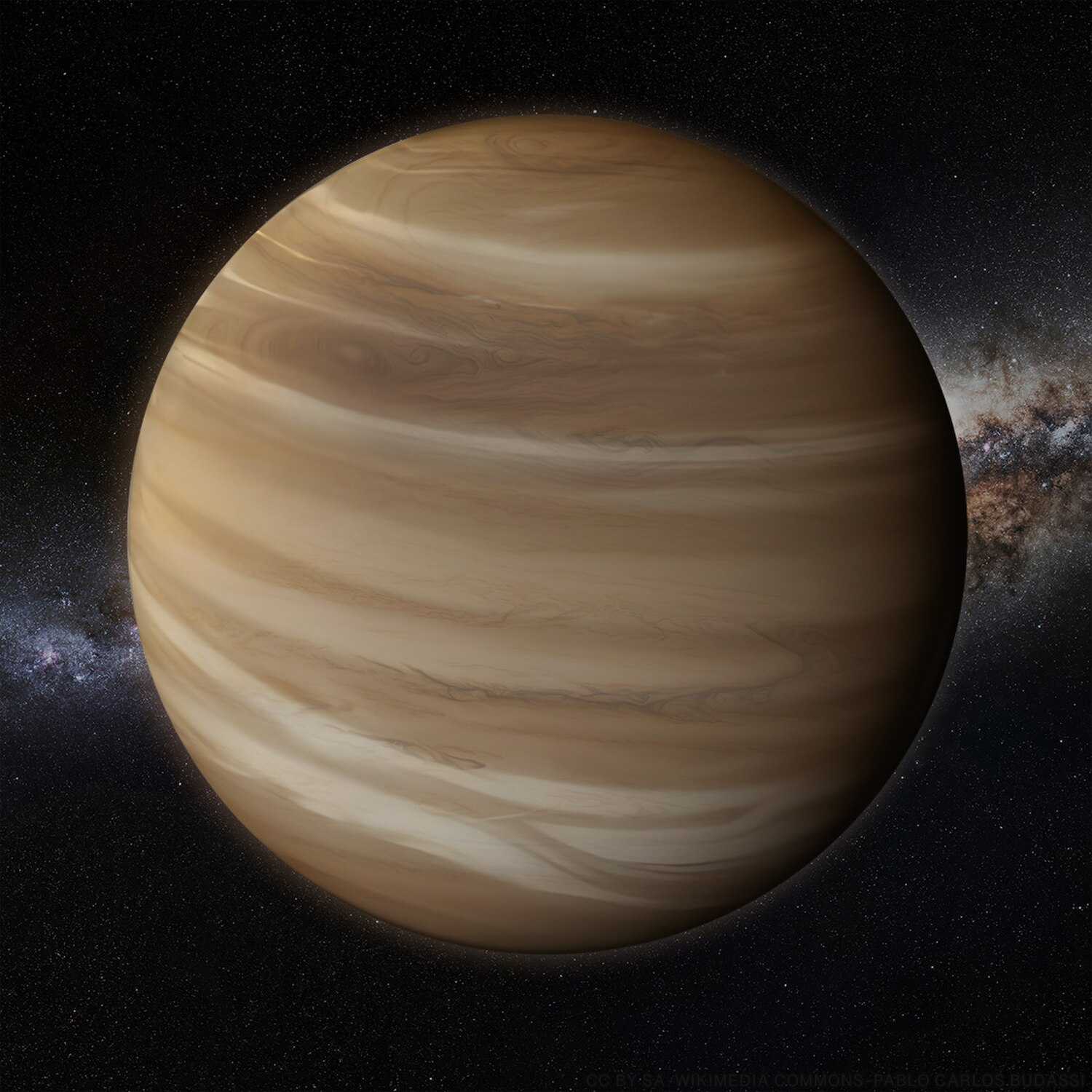 A hot Neptune or Hoptune[1] is a type of giant planet with a mass similar to that of Uranus or Neptune orbiting close to its star, normally within less than 1 AU.[2] The first hot Neptune to be discovered with certainty was Gliese 436 b in 2007, an exoplanet about 33 light years away. Recent observations have revealed a larger potential population of hot Neptunes in the Milky Way than was previously thought.[3] Hot Neptunes may have formed either in situ or ex situ.[4]