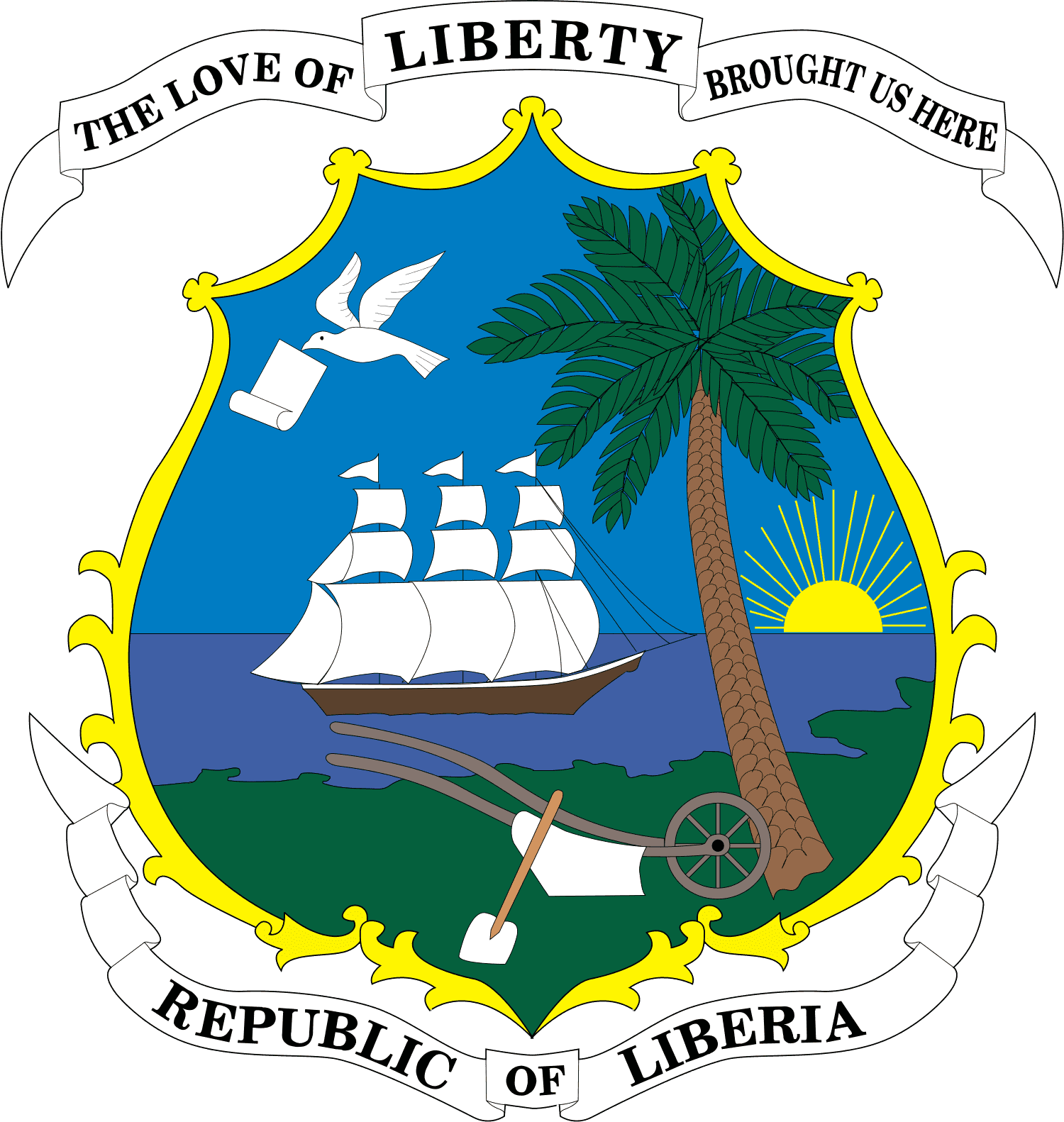 The House of Representatives is the lower chamber of the bicameral legislative branch of Liberia, and together with the Senate comprises the Legislature of Liberia. The number of seats is fixed by law at 73, with each county being apportioned a number of seats based on its percentage of the national population. House members represent single-member districts within the counties drawn up by the National Elections Commission and serve six-year terms. The House meets at the Capitol Building in Monrovia.[1]

The primary purpose of the House is to pass bills in conjunction with the Senate so that they may be sent to the president for signature or veto. The House also holds the exclusive right to introduce revenue bills into the Legislature, as well as to impeach the president, the vice president and judges upon the concurrence of two-thirds of its members. The House is led by the Speaker of the House, elected at the beginning of each new legislature from among its members.