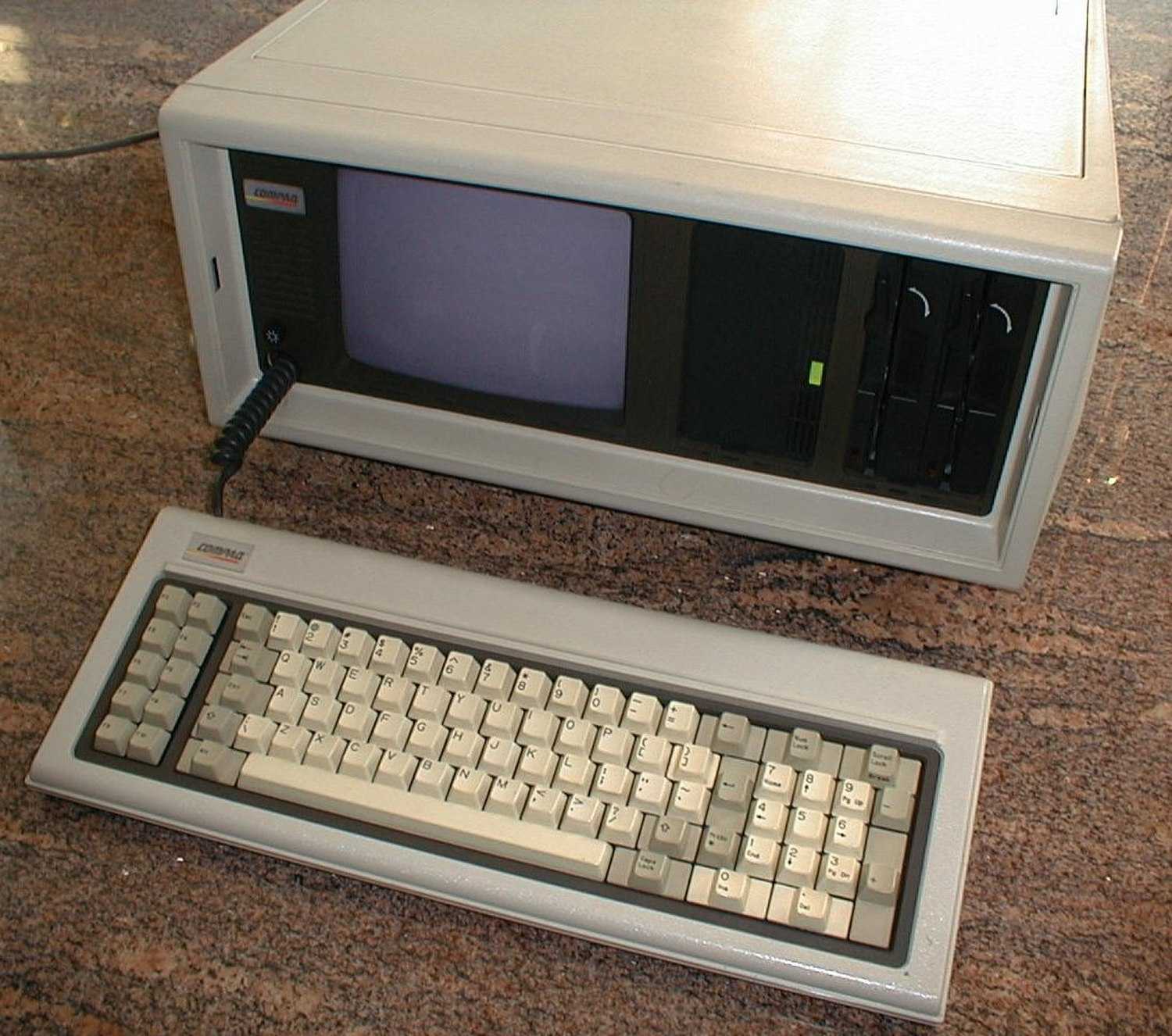 IBM PC compatible computers are similar to the original IBM PC, XT, and AT, all from computer giant IBM, that are able to use the same software and expansion cards. Such computers were referred to as PC clones, IBM clones or IBM PC clones. The term "IBM PC compatible" is now a historical description only, since IBM no longer sells personal computers after it sold its personal computer division in 2005 to Chinese technology company Lenovo. The designation "PC", as used in much of personal computer history, has not meant "personal computer" generally, but rather an x86 computer capable of running the same software that a contemporary IBM PC could. The term was initially in contrast to the variety of home computer systems available in the early 1980s, such as the Apple II, TRS-80, and Commodore 64. Later, the term was primarily used in contrast to Apple's Macintosh computers.

Computers similar to the IBM PC and its derivatives

These "clones" duplicated almost all the significant features of the original IBM PC architectures. This was facilitated by IBM's choice of commodity hardware components, which were cheap, and by various manufacturers' ability to reverse-engineer the BIOS firmware using a "clean room design" technique. Columbia Data Products built the first clone of the IBM personal computer, the MPC 1600[1] by a clean-room reverse-engineered implementation of its BIOS. Other rival companies, Corona Data Systems, Eagle Computer, and the Handwell Corporation were threatened with legal action by IBM, who settled with them. Soon after in 1982, Compaq released the very successful Compaq Portable in 1982, also with a clean-room reverse-engineered BIOS, and also not challenged legally by IBM.

Some early IBM PC compatibles used the same 8-bit computer bus as the original PC and XT models, but many soon adopted the 16-bit IBM AT bus. It was later re-named the Industry Standard Architecture (ISA) bus, after the Extended Industry Standard Architecture bus open standard for IBM PC compatibles was announced in September 1988 by a consortium of PC clone vendors, led by Compaq and called the Gang of Nine, as an alternative to IBM's proprietary Micro Channel architecture (MCA) introduced in its PS/2 series.[2] Soon after the industry adopted new bus standards in a similar, cooperative way: the VESA Local Bus (VLB), Peripheral Component Interconnect (PCI) and the Accelerated Graphics Port (AGP).

Descendants of the x86 IBM PC compatibles, namely 64-bit computers based on "x86-64/AMD64" chips comprise the majority of desktop computers on the market as of 2021, with the dominant operating system being Microsoft Windows. Interoperability with the bus structure and peripherals of the original PC architecture may be limited or non-existent. Many modern computers are unable to use old software or hardware that depends on portions of the IBM PC compatible architecture which are missing or do not have equivalents in modern computers. For example, computers which boot using Unified Extensible Firmware Interface-based firmware that lack a Compatibility Support Module, or CSM, required to emulate the old BIOS-based firmware interface, or have their CSMs disabled, cannot natively run MS-DOS since MS-DOS depends on a BIOS interface to boot.

Only the Macintosh had kept significant market share without having compatibility with the IBM PC, although that changed with Intel Macs running Mac OS X, often dual-booting Windows with Boot Camp.