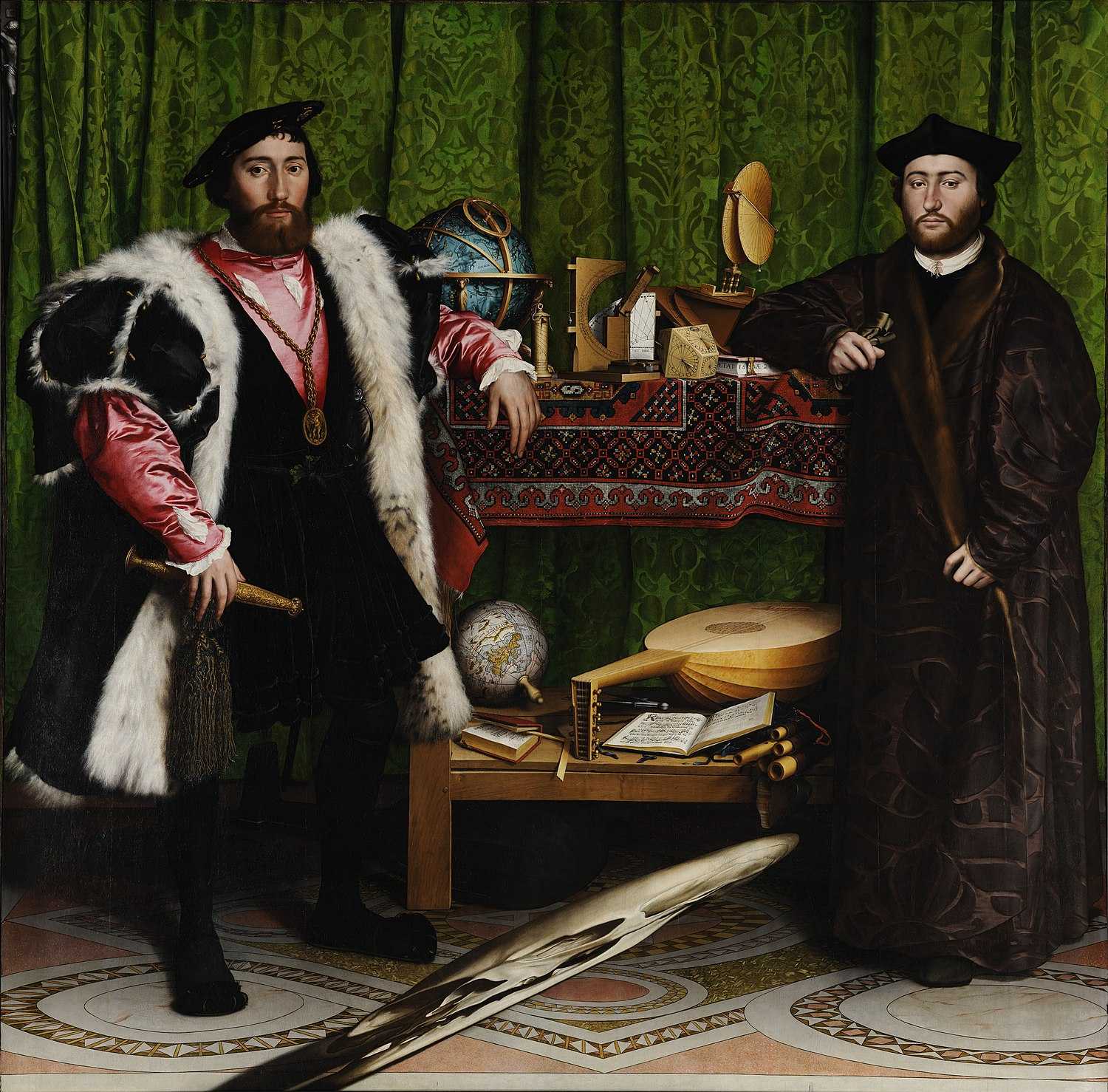 Iconography, as a branch of art history, studies the identification, description and interpretation of the content of images: the subjects depicted, the particular compositions and details used to do so, and other elements that are distinct from artistic style. The word iconography comes from the Greek εἰκών ("image") and γράφειν ("to write" or to draw).

A secondary meaning (based on a non-standard translation of the Greek and Russian equivalent terms) is the production or study of the religious images, called "icons", in the Byzantine and Orthodox Christian tradition (see Icon). This usage is mostly found in works translated from languages such as Greek or Russian, with the correct term being "icon painting".

In art history, "an iconography" may also mean a particular depiction of a subject in terms of the content of the image, such as the number of figures used, their placing and gestures. The term is also used in many academic fields other than art history, for example semiotics and media studies, and in general usage, for the content of images, the typical depiction in images of a subject, and related senses. Sometimes distinctions have been made between iconology and iconography,[1][2] although the definitions, and so the distinction made, varies. When referring to movies, genres are immediately recognizable through their iconography, motifs that become associated with a specific genre through repetition.[3]