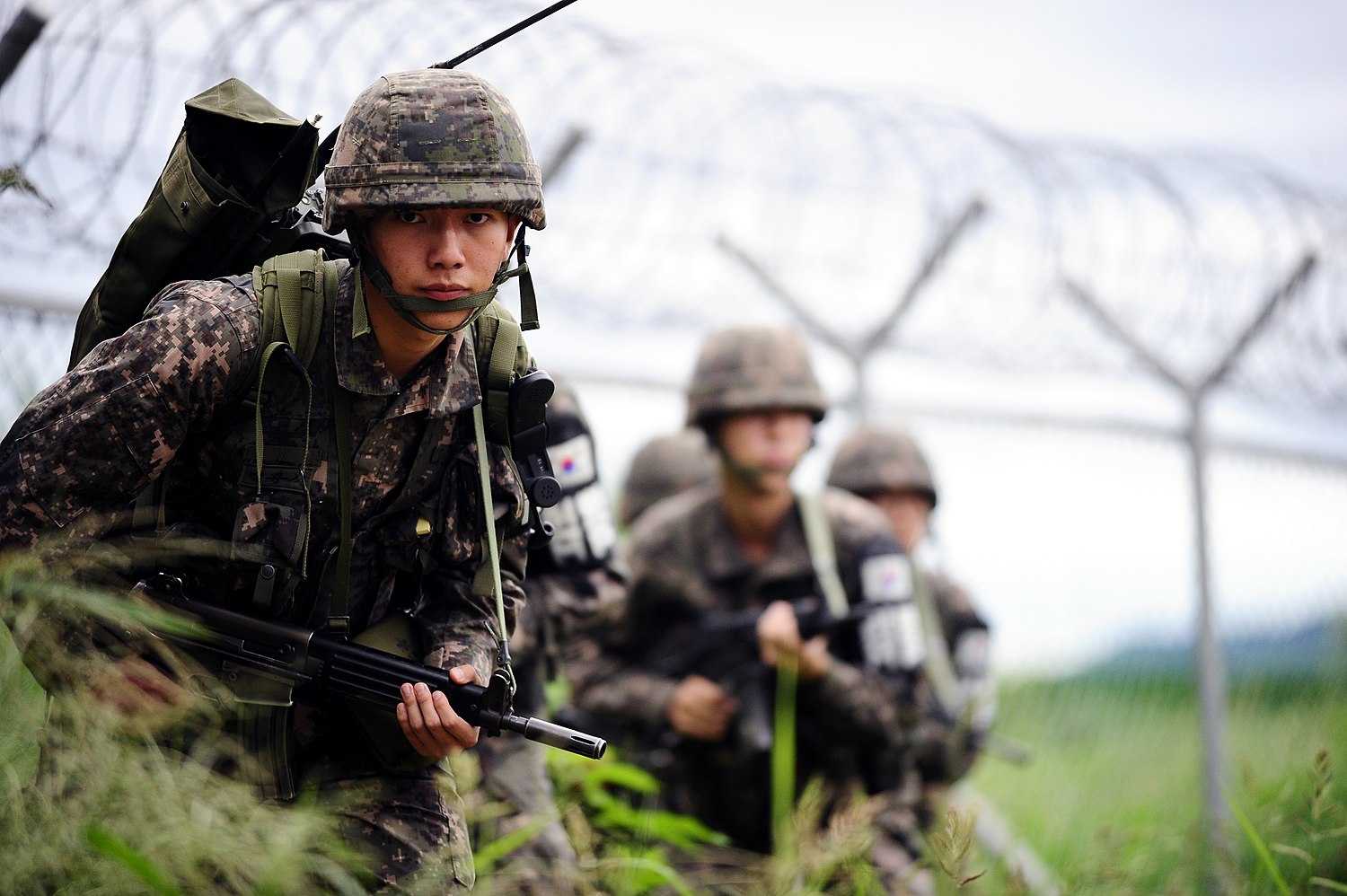 Infantry is a military specialization which engages in ground combat on foot. Infantry generally consists of light infantry, mountain infantry, motorized & mechanized infantry, airborne infantry, air assault, and naval infantry or marines. Although disused in modern times, heavy infantry also commonly made up the bulk of many historic armies. Infantry, cavalry, and artillery have traditionally made up the core of the combat arms professions of various armies, with the infantry almost always comprising the largest portion of these forces.[1][text–source integrity?]

Soldiers who fight on the ground on foot