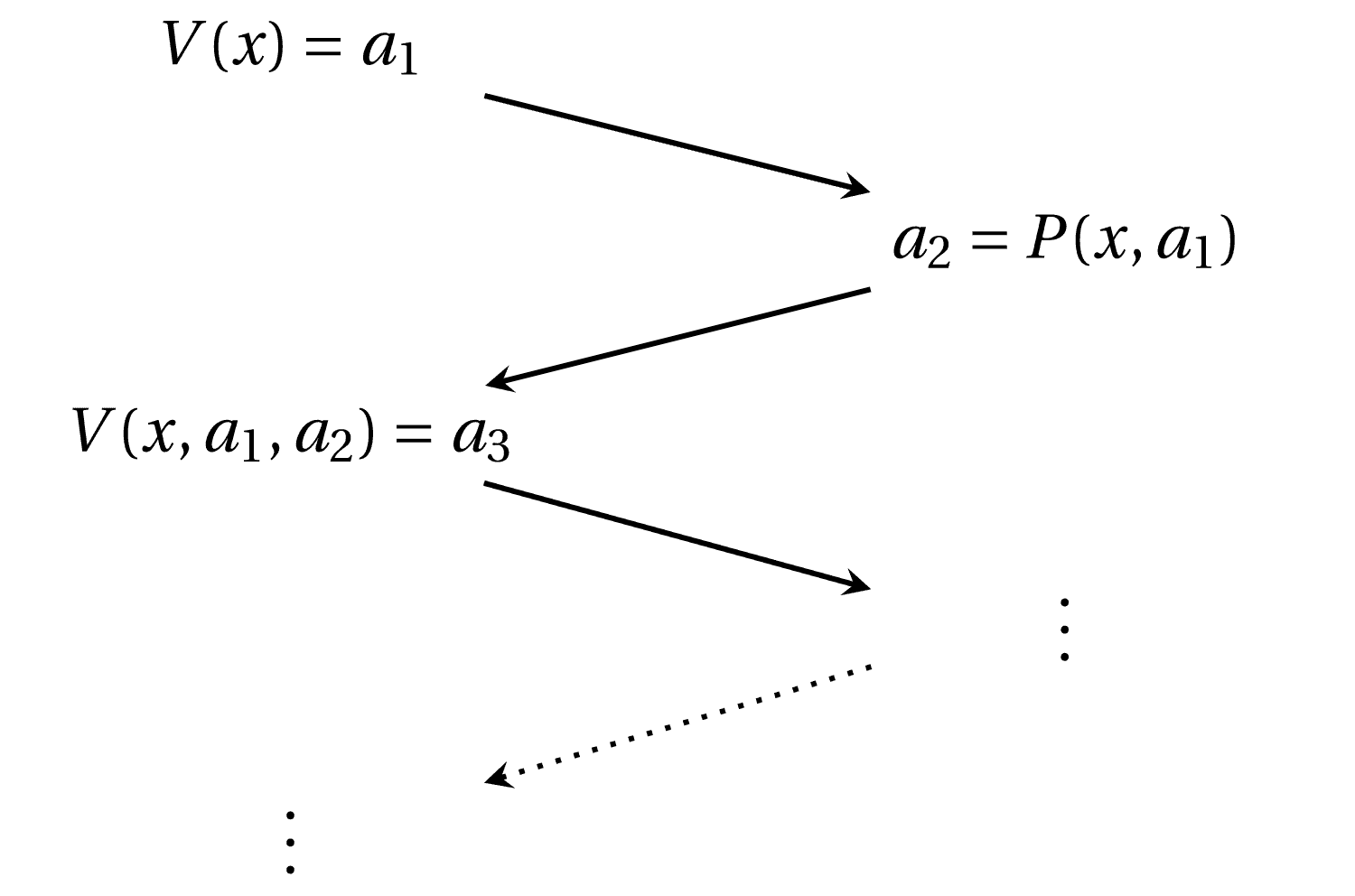 In computational complexity theory, an interactive proof system is an abstract machine that models computation as the exchange of messages between two parties: a prover and a verifier. The parties interact by exchanging messages in order to ascertain whether a given string belongs to a language or not. The prover possesses unlimited computational resources but cannot be trusted, while the verifier has bounded computation power but is assumed to be always honest. Messages are sent between the verifier and prover until the verifier has an answer to the problem and has "convinced" itself that it is correct.