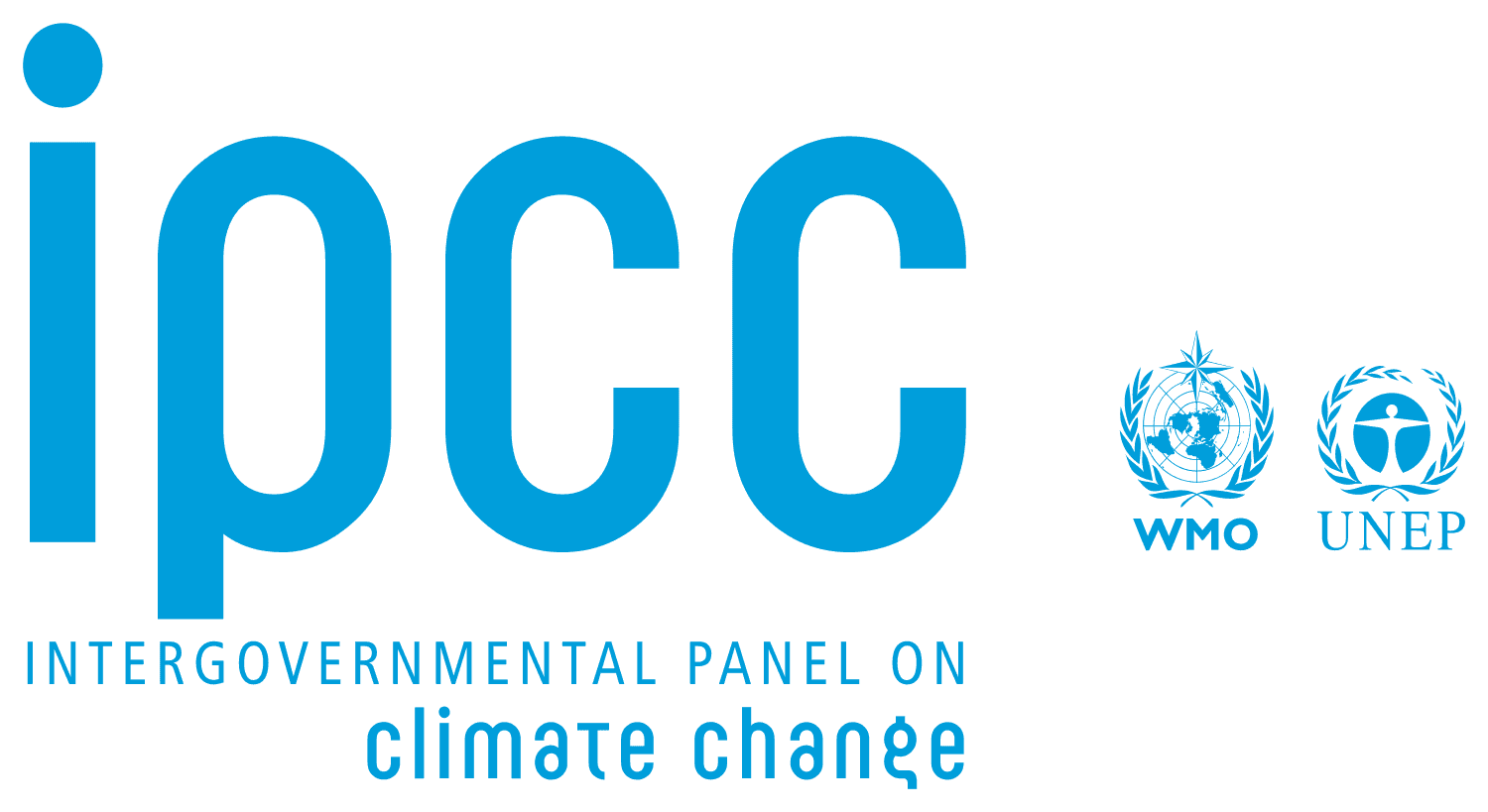 The Intergovernmental Panel on Climate Change (IPCC) is an intergovernmental body of the United Nations. Its job is to advance scientific knowledge about climate change caused by human activities.[1] The World Meteorological Organization (WMO) and the United Nations Environment Programme (UNEP) established the IPCC in 1988. The United Nations endorsed the creation of the IPCC later that year.[2] It has a secretariat in Geneva, Switzerland, hosted by the WMO. It has 195 member states who govern the IPCC.[3] The member states elect a bureau of scientists to serve through an assessment cycle. A cycle is usually six to seven years. The bureau selects experts to prepare IPCC reports.[4] It draws the experts from nominations by governments and observer organisations. The IPCC has three working groups and a task force, which carry out its scientific work.[4]

The IPCC informs governments about the state of knowledge of climate change. It does this by examining all the relevant scientific literature on the subject. This includes the natural, economic and social impacts and risks. It also covers possible response options. The IPCC does not conduct its own original research. It aims to be objective and comprehensive. Thousands of scientists and other experts volunteer to review the publications.[5] They compile key findings into "Assessment Reports" for policymakers and the general public;[4] Experts have described this work as the biggest peer review process in the scientific community.[6]

The IPCC is an internationally accepted authority on climate change. Leading climate scientists and all member governments endorse its findings.[7][6] Media, governments, civil society organisations and businesses cite its reports. IPCC reports play a key role in the annual climate negotiations held by the United Nations Framework Convention on Climate Change (UNFCCC).[8][9] The IPCC Fifth Assessment Report was an important influence on the landmark Paris Agreement in 2015.[10] The IPCC shared the 2007 Nobel Peace Prize with Al Gore for contributions to the understanding of climate change.[11]

During this period of the Sixth Assessment Report, the IPCC has released three special reports. The first and most influential was the Special Report on Global Warming of 1.5°C in 2018. In 2019 the Special Report on Climate Change and Land (SRCCL), and the Special Report on the Ocean and Cryosphere in a Changing Climate (SROCC) came out. The IPCC also updated its methodologies in 2019. So the sixth assessment cycle is the most ambitious in the IPCC's history.[17]