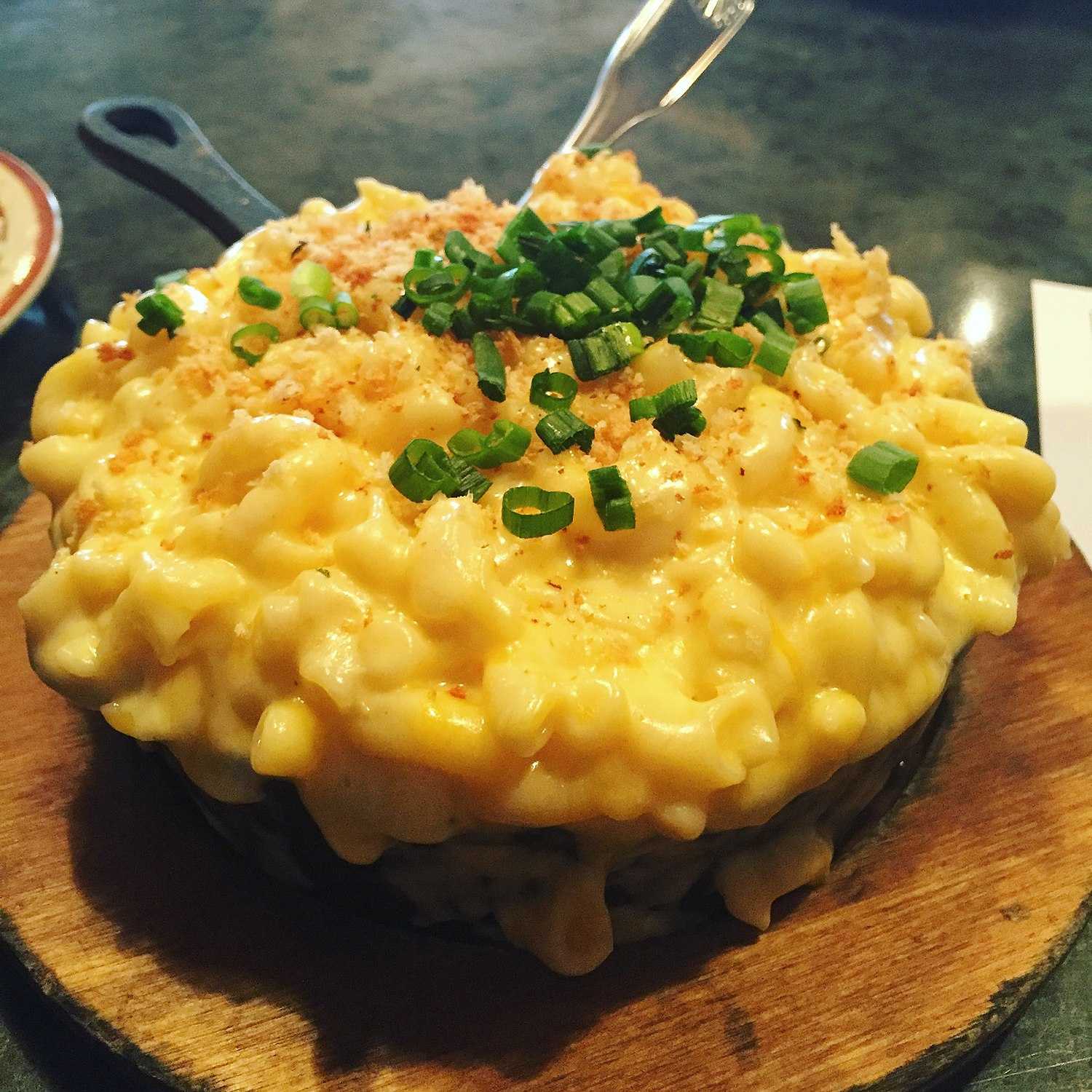 In linguistics and stylistics, an irreversible binomial,[1] frozen binomial, binomial freeze, binomial expression, binomial pair, or nonreversible word pair[2] is a pair or group of words used together in fixed order as an idiomatic expression or collocation. The words have some semantic relationship and are usually connected by the words and or or. They also belong to the same part of speech: nouns (milk and honey), adjectives (short and sweet), or verbs (do or die). The order of word elements cannot be reversed.[1]

The term "irreversible binomial" was introduced by Yakov Malkiel in 1954, though various aspects of the phenomenon had been discussed since at least 1903 under different names: a "terminological imbroglio".[3] Ernest Gowers used the name Siamese twins (i.e., conjoined twins) in the 1965 edition of Fowler's Modern English Usage. The 2015 edition reverts to the scholarly name, "irreversible binomials", as "Siamese twins" had become offensive.[4]

Many irreversible binomials are catchy due to alliteration, rhyming, or ablaut reduplication, so becoming clichés or catchphrases. Phrases like rock and roll, the birds and the bees, mix and match, and wear and tear have particular meanings apart from or beyond those of their constituent words. Their specific phrasing thus bears the references in the English lexicon: the former two are idioms, whilst the latter two are collocations. Ubiquitous collocations like loud and clear and life or death are fixed expressions, making them a standard part of the vocabulary of native English speakers.

Some English words have become obsolete in general but are still found in an irreversible binomial. For example, spick is a fossil word that never appears outside the phrase spick and span.[5] Some other words, like vim in vim and vigor or abet in aid and abet,[6] have become rare and archaic outside the collocation.

Numerous irreversible binomials are used in legalese. Due to the use of precedent in common law, many lawyers use the same collocations found in legal documents centuries old. Many of these legal doublets contain two synonyms, often one of Old English origin and the other of Latin origin: deposes and says, ways and means.

While many irreversible binomials are literal expressions (like washer and dryer, rest and relaxation, rich and famous, savings and loan), some are entirely figurative (like come hell or high water, nip and tuck, surf and turf) or mostly so (like between a rock and a hard place, five and dime). Somewhat in between are more subtle figures of speech, synecdoches, metaphors, or hyperboles (like cat and mouse, sick and tired, barefoot and pregnant). The terms are often the targets of eggcorns, malapropisms, mondegreens, and folk etymology.

Some irreversible binomials can have minor variations without loss of understanding: time and time again is frequently shortened to time and again; a person who is tarred and feathered (verb) can be said to be covered in tar and feathers (noun).

However, in some cases small changes to wording change the meaning. The accommodating attitude of an activity's participants would be called give and take, while give or take means "approximately". Undertaking some act whether it is right or wrong excludes the insight from knowing the difference between right and wrong; each pair has a subtly differing meaning. And while five and dime is a noun phrase for a low-priced variety store, nickel and dime is a verb phrase for penny-pinching.