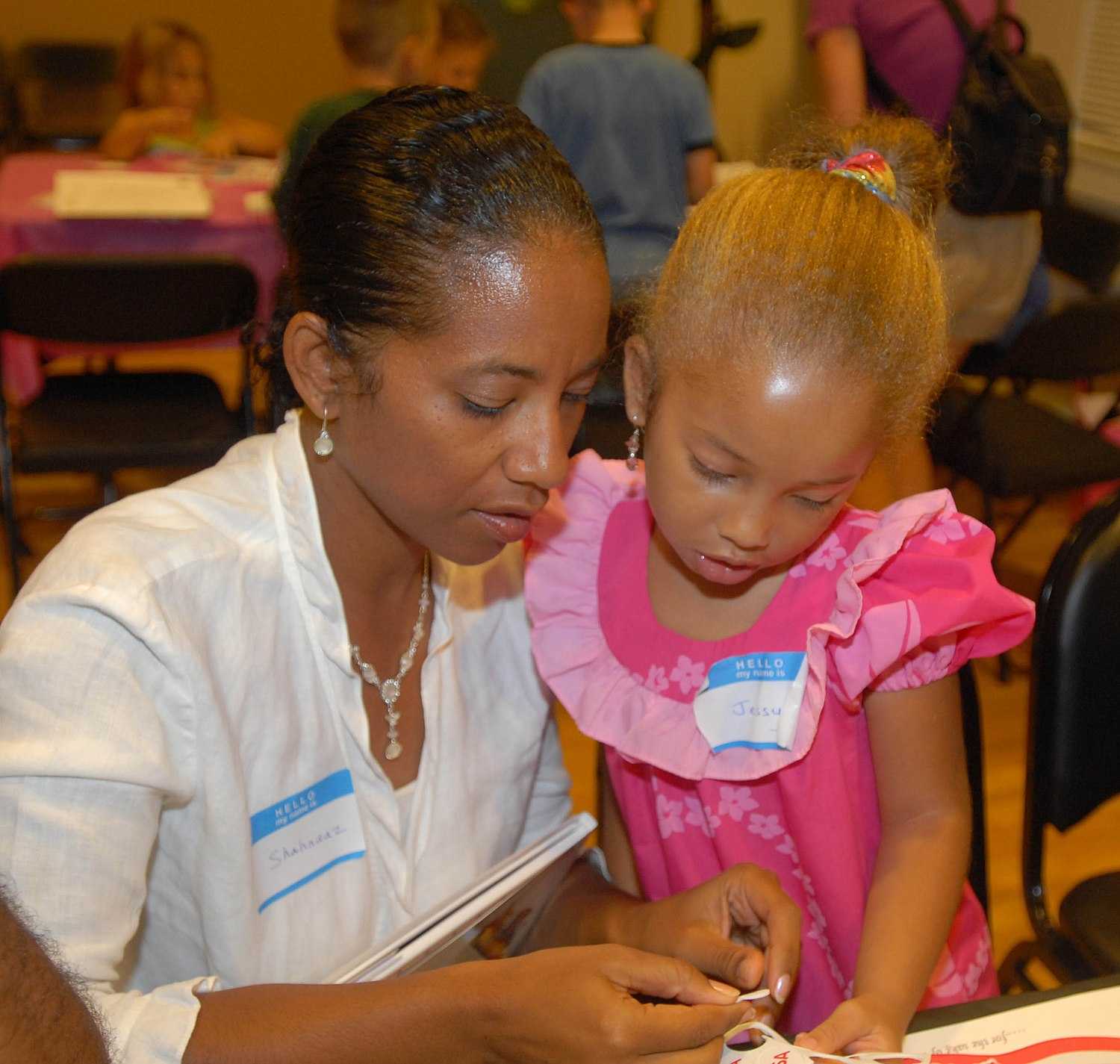 Joint attention or shared attention is the shared focus of two individuals on an object. It is achieved when one individual alerts another to an object by means of eye-gazing, pointing or other verbal or non-verbal indications. An individual gazes at another individual, points to an object and then returns their gaze to the individual. Scaife and Bruner were the first researchers to present a cross-sectional description of children's ability to follow eye gaze in 1975. They found that most eight- to ten-month-old children followed a line of regard, and that all 11- to 14-month-old children did so. This early research showed it was possible for an adult to bring certain objects in the environment to an infant's attention using eye gaze.[1]

When two people focus on something at once

Other animals such as great apes, dogs, and horses also show some elements of joint attention.