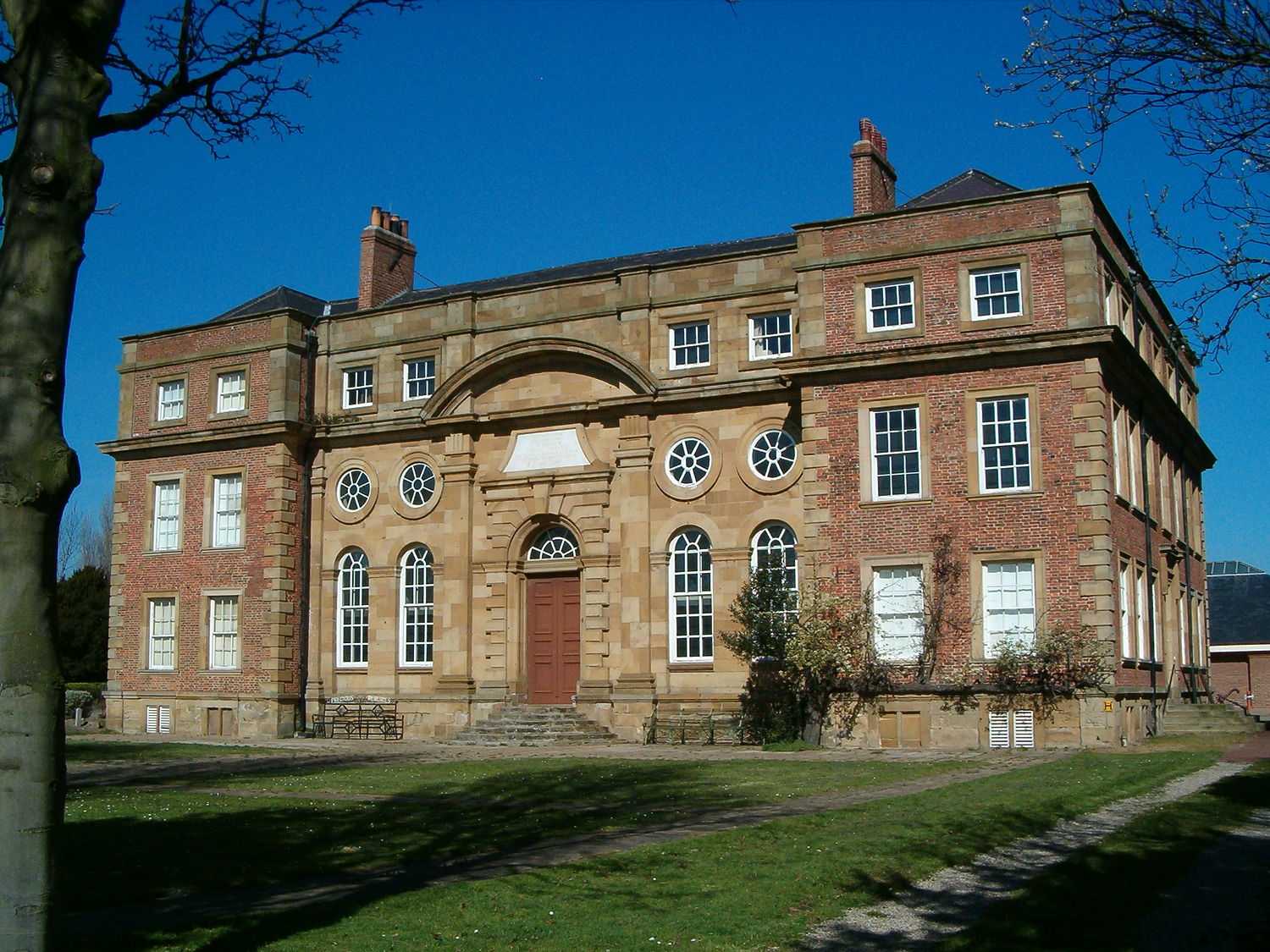 Kirkleatham is an area of Redcar in the Borough of Redcar and Cleveland in North Yorkshire, England. It is approximately 4+1⁄2 miles (7 kilometres) north-northwest of Guisborough, and three miles (five kilometres) south of Redcar centre.[2][3] It was listed in the Domesday Book.[4]

The area has a collection of buildings that formed the Turner Estate, named after the Turner family who lived in the area from 1661.[2] It has one of the best collections of Georgian-style buildings in England.[5]