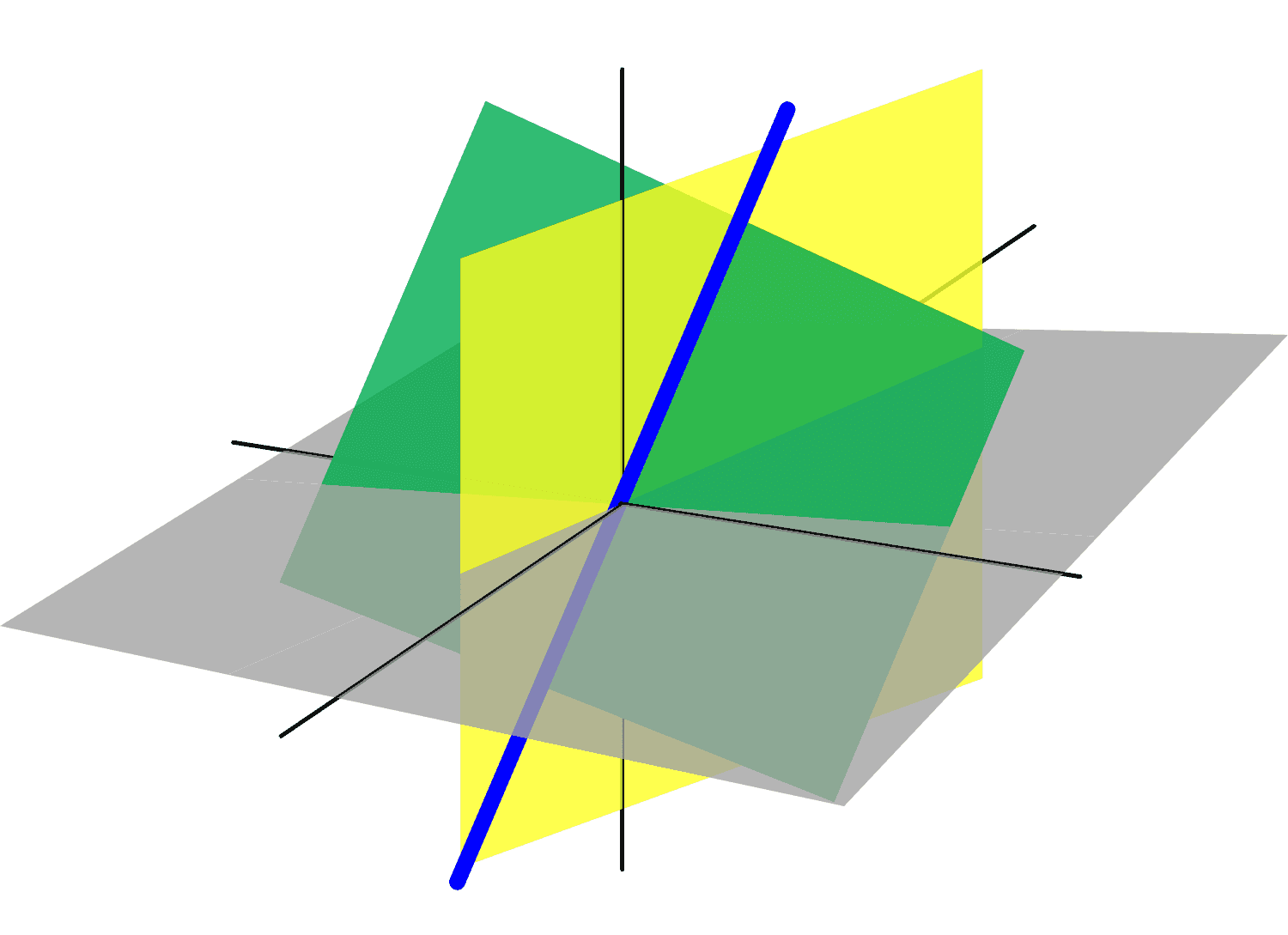 Linear algebra is the branch of mathematics concerning linear equations such as:

linear maps such as:

and their representations in vector spaces and through matrices.[1][2][3]

Linear algebra is also used in most sciences and fields of engineering, because it allows modeling many natural phenomena, and computing efficiently with such models. For nonlinear systems, which cannot be modeled with linear algebra, it is often used for dealing with first-order approximations, using the fact that the differential of a multivariate function at a point is the linear map that best approximates the function near that point.