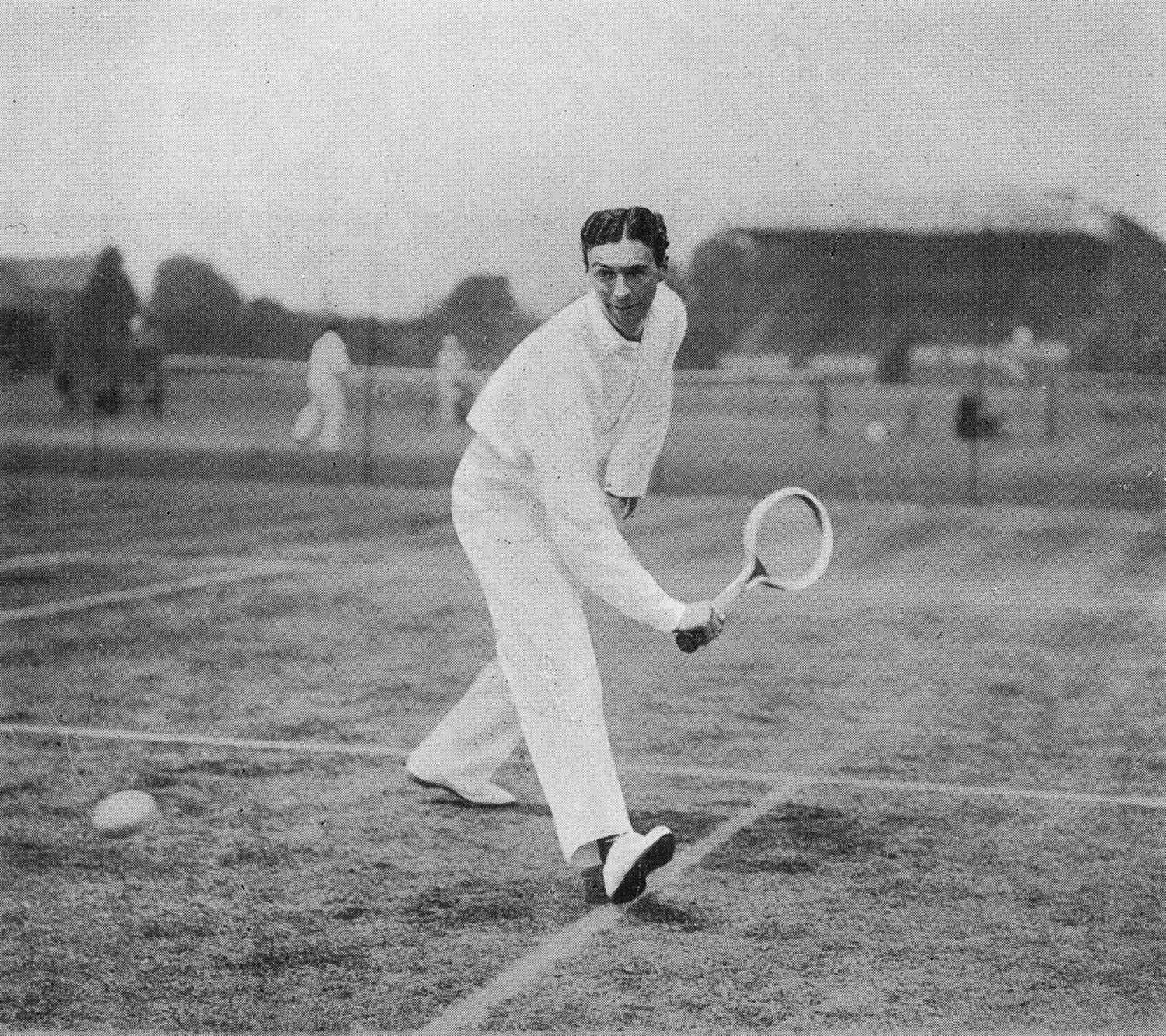 Tennis was first contested as a Summer Olympic sport in the 1896 Olympic Games, held in Athens. In the inaugural Olympic Games, only two tournaments were played: men's singles and men's doubles. Women were allowed to start to compete in singles and mixed doubles tennis events at the Olympic Games in 1900. Between 1928 and 1984, tennis was not included in the official Olympic program. Demonstration tennis events were, however, held twice, first in 1968 and later 1984. It was reinstated as a medal sport in 1988.

Kathleen McKane Godfree (one gold, two silvers, and two bronzes) and Venus Williams (four gold, one silver) are the record holders for the most Olympic medals in tennis. Serena Williams and Venus Williams won a record four gold medals. Reginald Doherty is the record holder for most medals in men's tennis. Andy Murray is the only men's player to have won two singles gold medals.

Only on three occasions has a player won back-to-back gold medals in the same event across two Olympic Games: Gigi Fernández and Mary Joe Fernández in women’s doubles in 1992 and 1996, Serena Williams and Venus Williams in women's doubles in 2008 and 2012, and Andy Murray in the men's singles in 2012 and 2016.