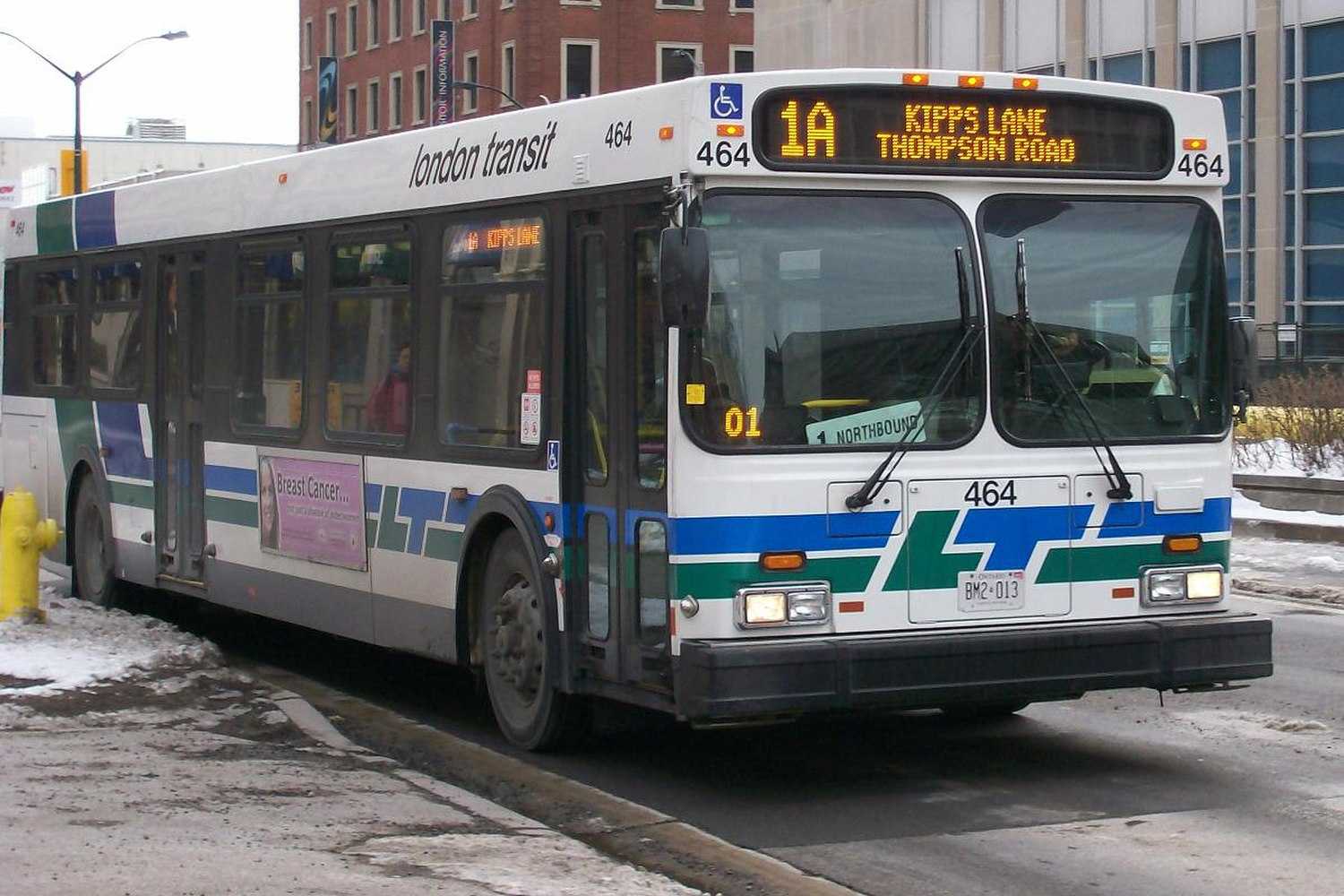 The London Transit Commission (LTC) is responsible for the operation of the public transit system on behalf of the City of London, Ontario, Canada. It offers the typical conventional bus service, and a para-transit service, for those unable to use the conventional service. In 2014, annual ridership totaled 24.1 million.[2] The LTC has 27 regular bus routes, six express routes, three school-year-only routes and six community bus routes.[1]