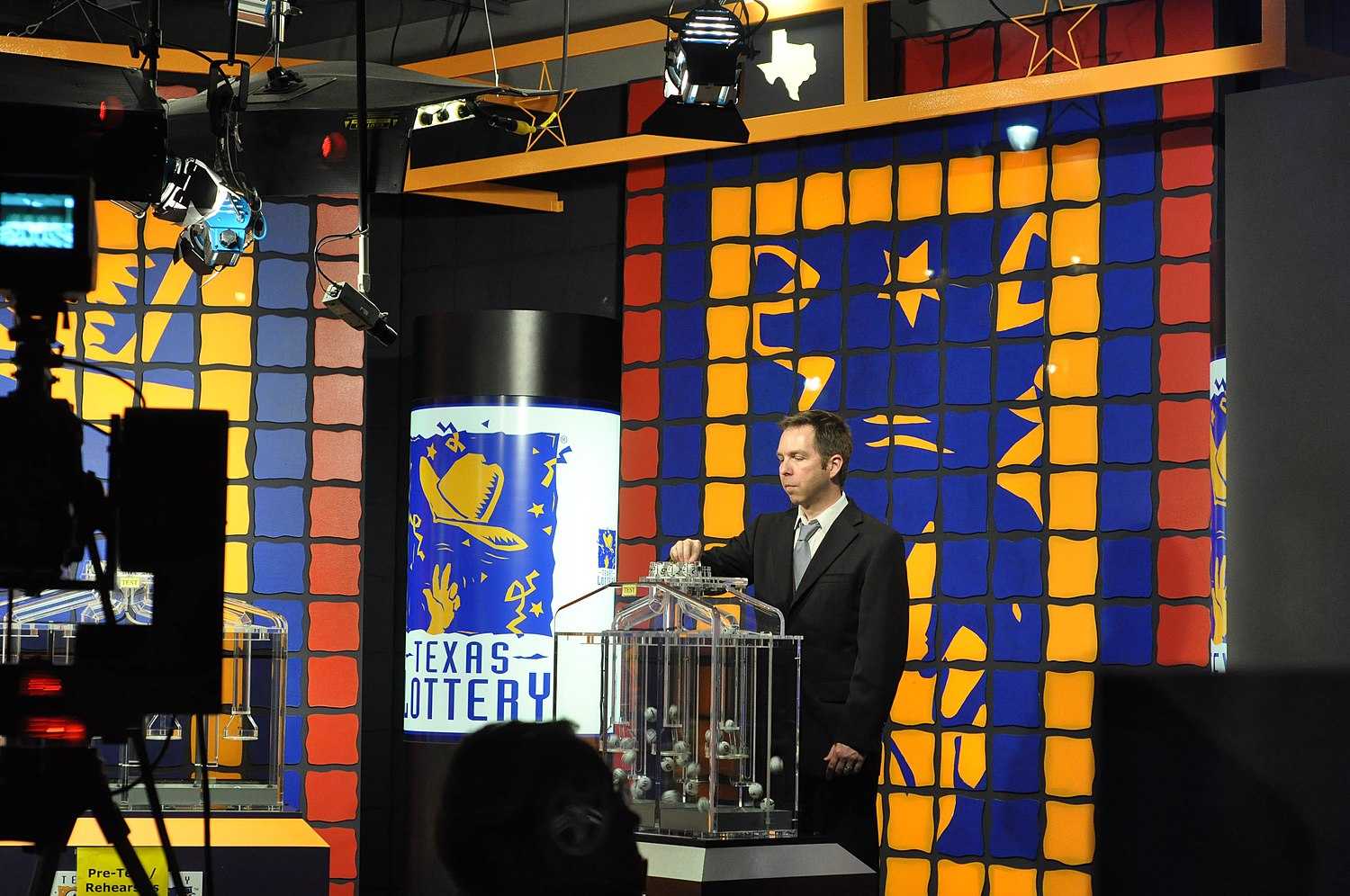 A lottery is a form of gambling that involves the drawing of numbers at random for a prize. Some governments outlaw lotteries, while others endorse it to the extent of organizing a national or state lottery. It is common to find some degree of regulation of lottery by governments. The most common regulation is prohibition of sale to minors, and vendors must be licensed to sell lottery tickets. Although lotteries were common in the United States and some other countries during the 19th century, by the beginning of the 20th century, most forms of gambling, including lotteries and sweepstakes, were illegal in the U.S. and most of Europe as well as many other countries. This remained so until well after World War II. In the 1960s, casinos and lotteries began to re-appear throughout the world as a means for governments to raise revenue without raising taxes.

Lotteries come in many formats. For example, the prize can be a fixed amount of cash or goods. In this format, there is risk to the organizer if insufficient tickets are sold. More commonly, the prize fund will be a fixed percentage of the receipts. A popular form of this is the "50–50" draw, where the organizers promise that the prize will be 50% of the revenue.[citation needed] Many recent lotteries allow purchasers to select the numbers on the lottery ticket, resulting in the possibility of multiple winners.