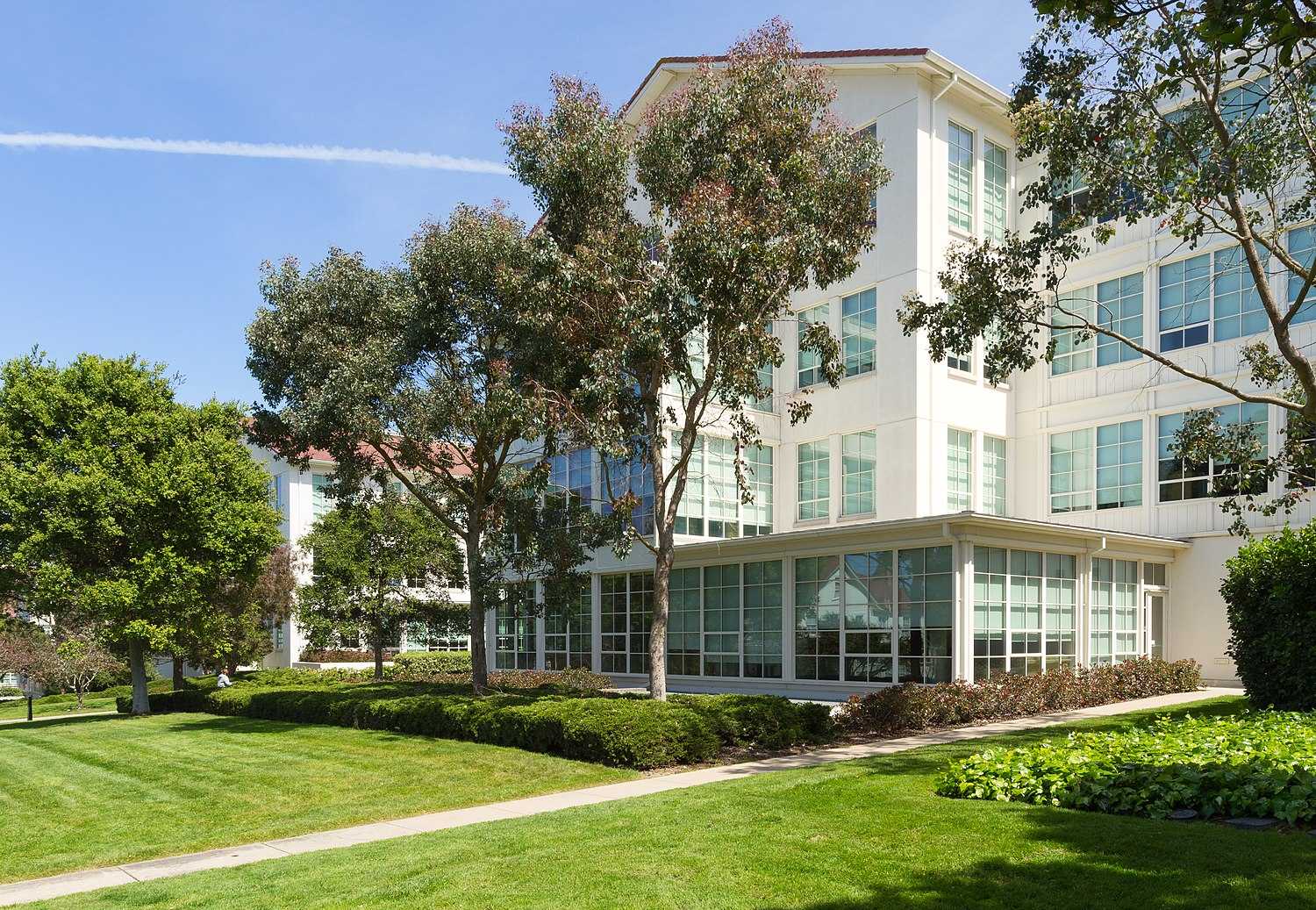 Lucasfilm Ltd. LLC is an American film and television production company, founded by filmmaker George Lucas in 1971 in San Rafael, California; most of the company's operations were moved to San Francisco in 2005.[3] It is now a subsidiary of Walt Disney Studios, which is a business segment of The Walt Disney Company. The studio is best known for creating and producing the Star Wars and Indiana Jones franchises, as well as its leadership in developing special effects, sound, and computer animation for films.