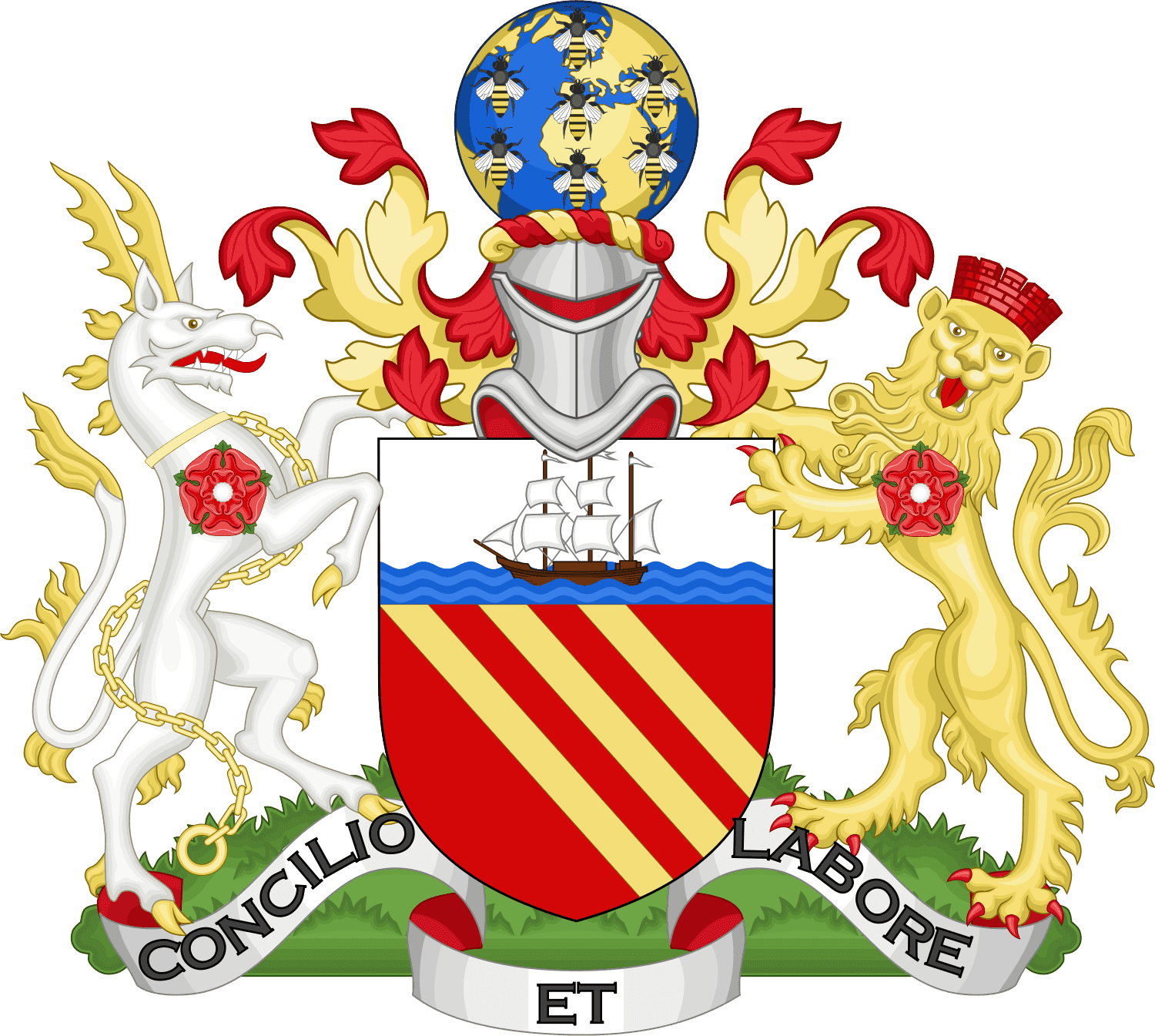 Manchester City Council is the local authority for Manchester, a city and metropolitan borough in Greater Manchester, England. Manchester is the sixth largest city in England by population.[4] Its city council is composed of 96 councillors, three for each of the 32 electoral wards of Manchester. The council is controlled by the Labour Party and led by Bev Craig. The official opposition is the Green Party with three councillors. Joanne Roney is the chief executive. Many of the council's staff are based at Manchester Town Hall.