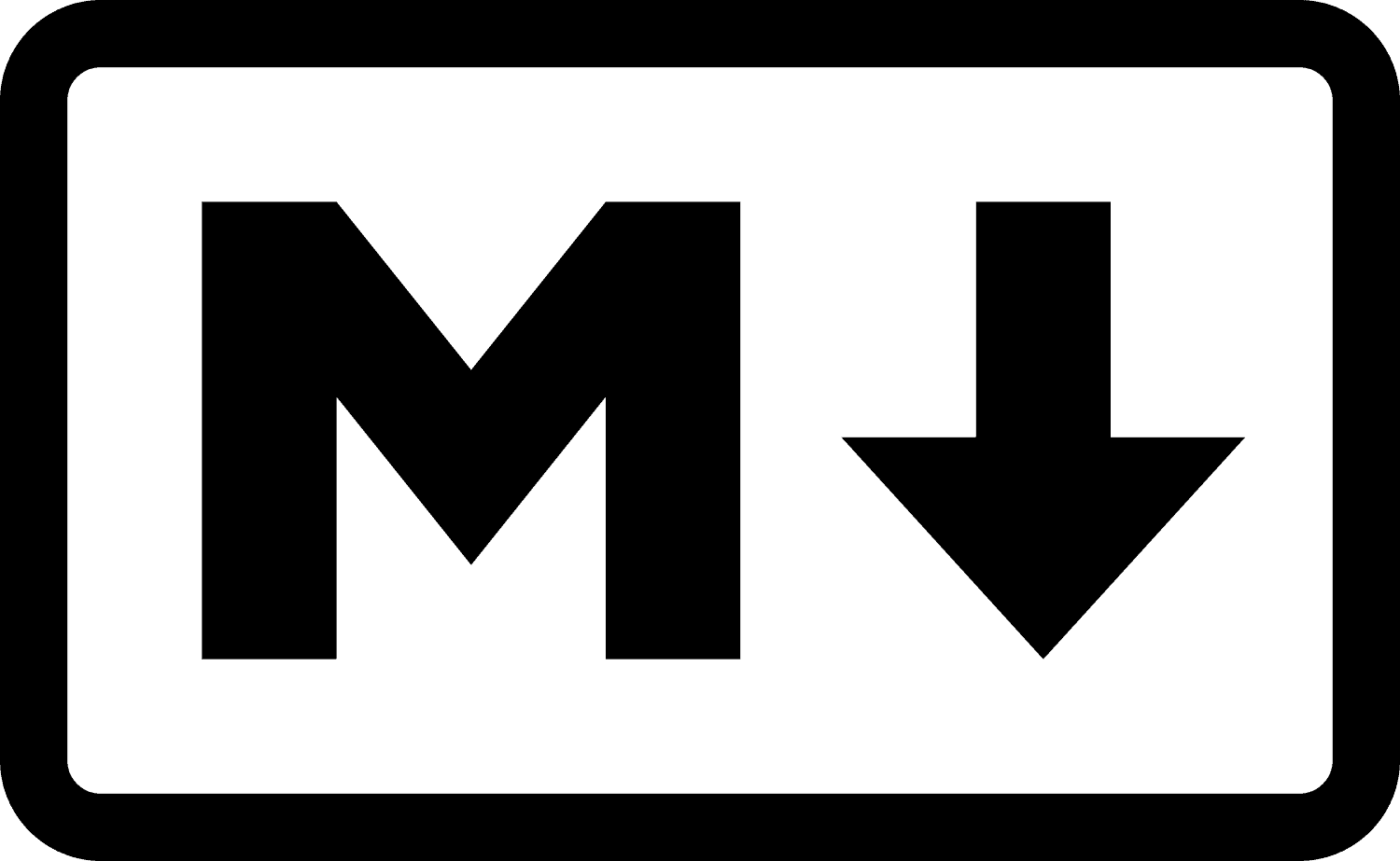 The initial description of Markdown[10] contained ambiguities and raised unanswered questions, causing implementations to both intentionally and accidentally diverge from the original version. This was addressed in 2014, when long-standing Markdown contributors released CommonMark, an unambiguous specification and test suite for Markdown.[11]