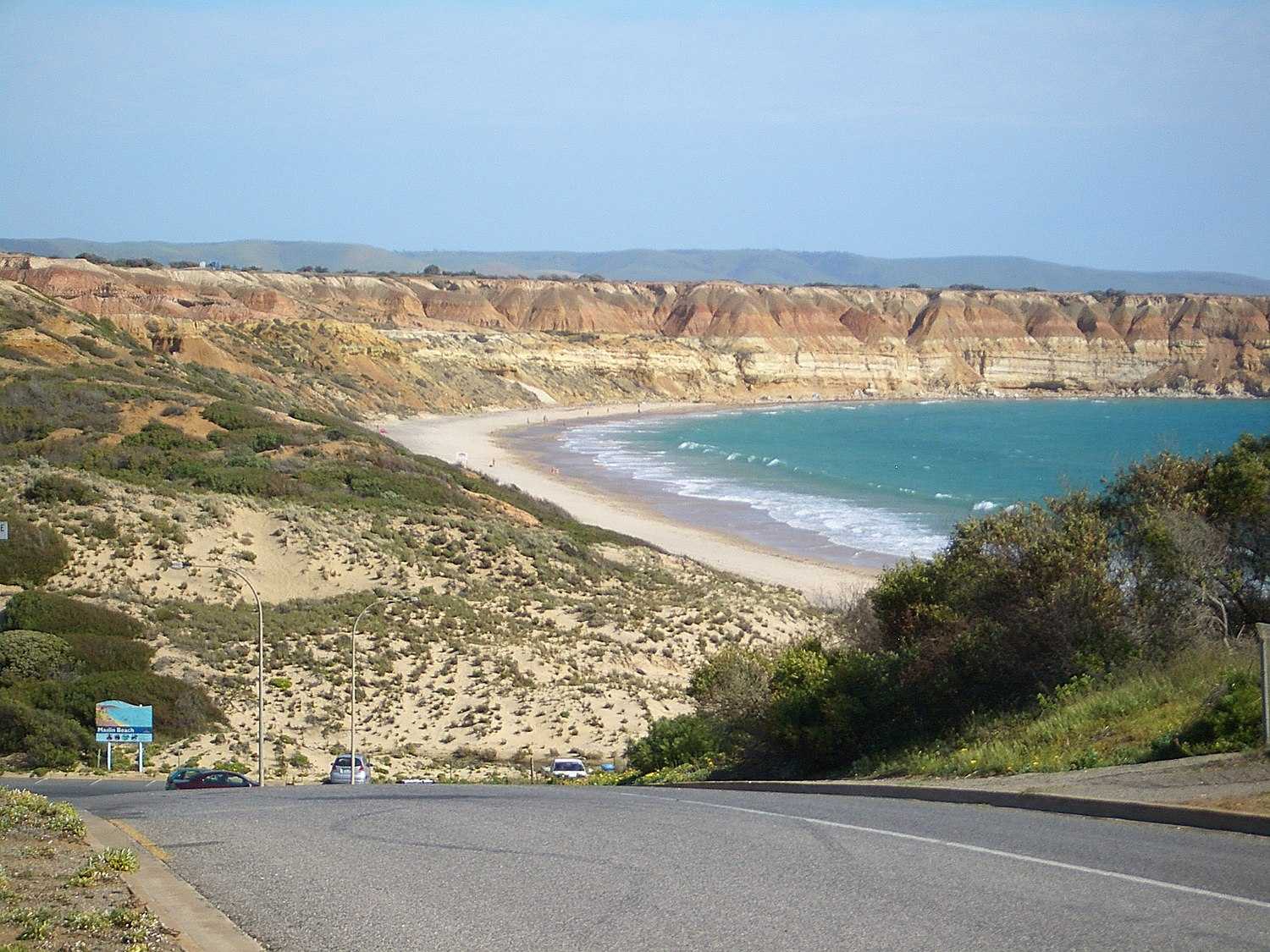 Maslin Beach is a southern coastal suburb of Adelaide, South Australia. It is located in the City of Onkaparinga.