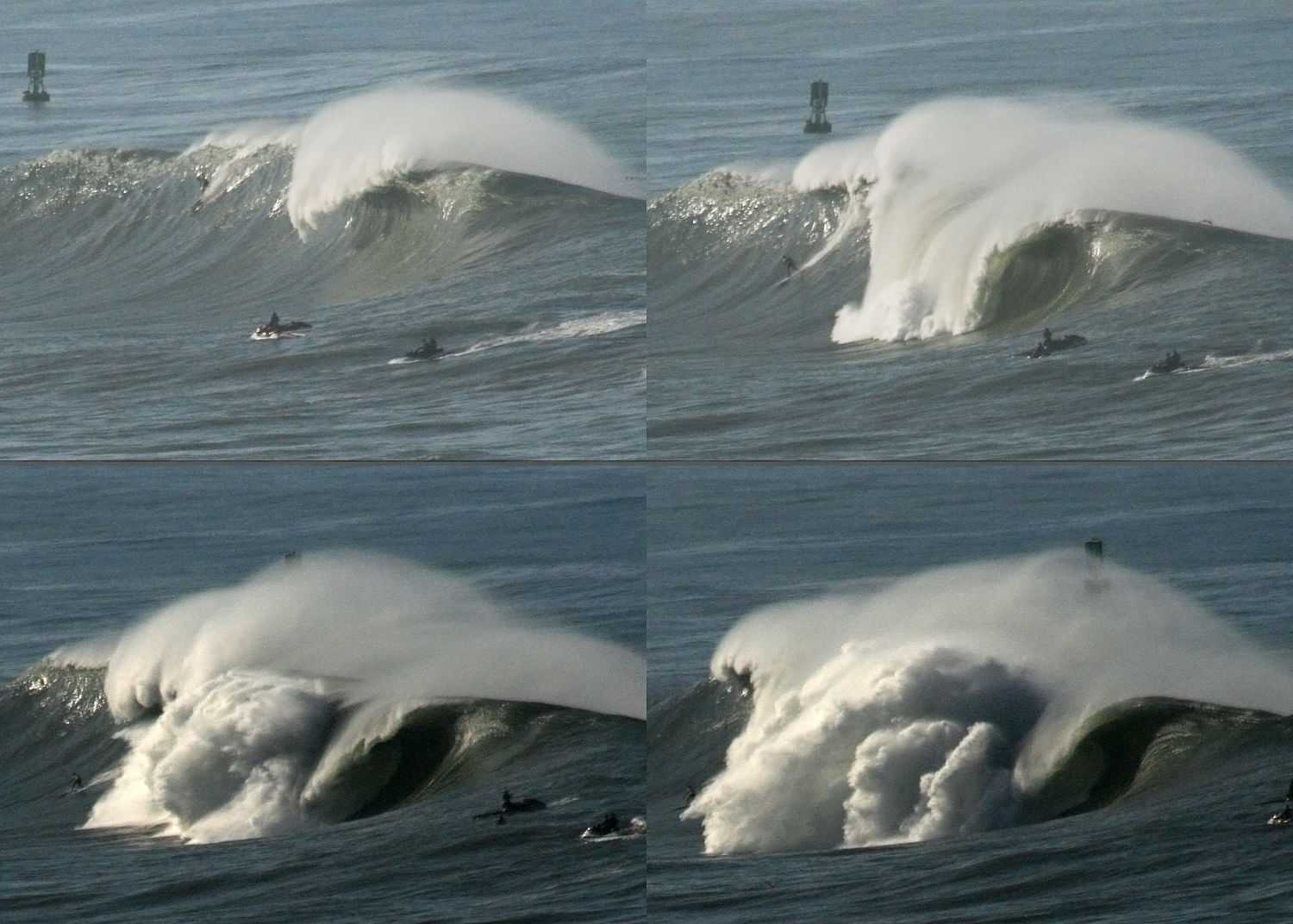 Mavericks is a surfing location in northern California outside Pillar Point Harbor, just north of the town of Half Moon Bay at the village of Princeton-by-the-Sea. After a strong winter storm in the northern Pacific Ocean, waves can routinely crest at over 25 ft (8 m) and top out at over 60 ft (18 m). Routinely, waves that break can be recorded on seismometers. The break is caused by an unusually shaped underwater rock formation.

Mavericks is a winter destination for some of the world's best big wave surfers. From 1999 to 2016, an invitation-only contest called the Titans of Mavericks was held there during most winter surfing seasons, whenever the winter wave conditions there were deemed to be suitable to meet the needs of the contest.