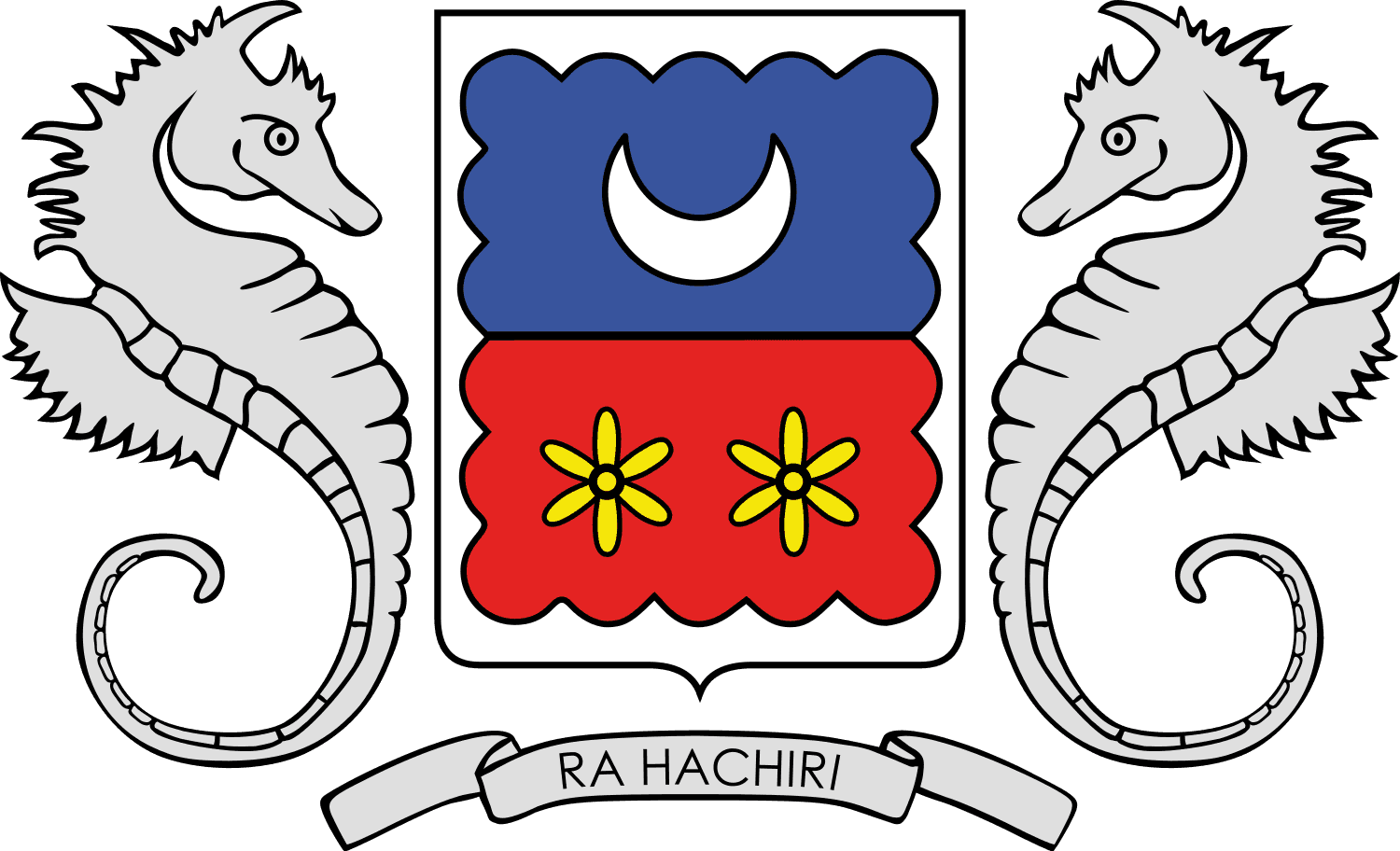 Mayotte (/maɪˈɒt/; French: Mayotte, [majɔt]; Shimaore: Maore, IPA: [maˈore]; Kibushi: Maori, IPA: [maˈori]), officially the Department of Mayotte (French: Département de Mayotte),[3] is an overseas department and region and single territorial collectivity of France. It is located in the northern part of the Mozambique Channel in the Indian Ocean off the coast of Southeastern Africa, between Northwestern Madagascar and Northeastern Mozambique. Mayotte consists of a main island, Grande-Terre (or Maore), a smaller island, Petite-Terre (or Pamanzi), as well as several islets around these two. Mayotte is the most prosperous territory in the Mozambique Channel, making it a major destination for immigration.

Overseas department of France in the Indian Ocean
Place in France

Mayotte's land area is 374 square kilometres (144 sq mi) and, with its 310,022 people according to January 2023 official estimates,[1] is very densely populated at 829 inhabitants per km2 (2,073 per sq mi). The biggest city and prefecture is Mamoudzou on Grande-Terre. The Dzaoudzi–Pamandzi International Airport is located on the neighbouring island of Petite-Terre. The territory is also known as Maore, the native name of its main island.

French is the official language and is spoken as a second language by an increasing part of the population, with 63% of the population 14 years and older reporting in the 2007 census that they could speak it.[4] The native languages of Mayotte are Shimaore, which is the most spoken, and the lesser spoken Kibushi, a Malagasy language, of which there are two varieties, Kibushi sakalava, most closely related to the Sakalava dialect of Malagasy, and Kibushi antalaotsi, most closely related to the dialect spoken by the antalaotra of Madagascar. Both have been influenced by Shimaore.

The island was populated from neighbouring East Africa with later arrival of Arabs, who brought Islam. A sultanate was established in 1500. The vast majority of the population today is Muslim. In the 19th century, Mayotte was conquered by Andriantsoly, former king of Iboina on Madagascar.

Mayotte broke away from the Comoros and remained with France[5] after the Comoros declared its independence following the 1974 referendum.[5] Mayotte became an overseas department on 31 March 2011 and became an outermost region of the European Union on 1 January 2014, following a March 2009 referendum with an overwhelming result in favour of the department status.

The department faces enormous challenges. According to an INSEE report published in 2018, 84% of the population live under the poverty line (established at €959 per month and per household), compared to 16% in metropolitan France, 40% of dwellings are corrugated sheet metal shacks, 29% of households have no running water, and 34% of the inhabitants between the age of 15 and 64 do not have a job.[6] In 2019, with an annual population growth of 3.8%, half the population was less than 17 years old. In addition, as a result of immigration from neighboring islands, 48% of the population were foreign nationals.[7]