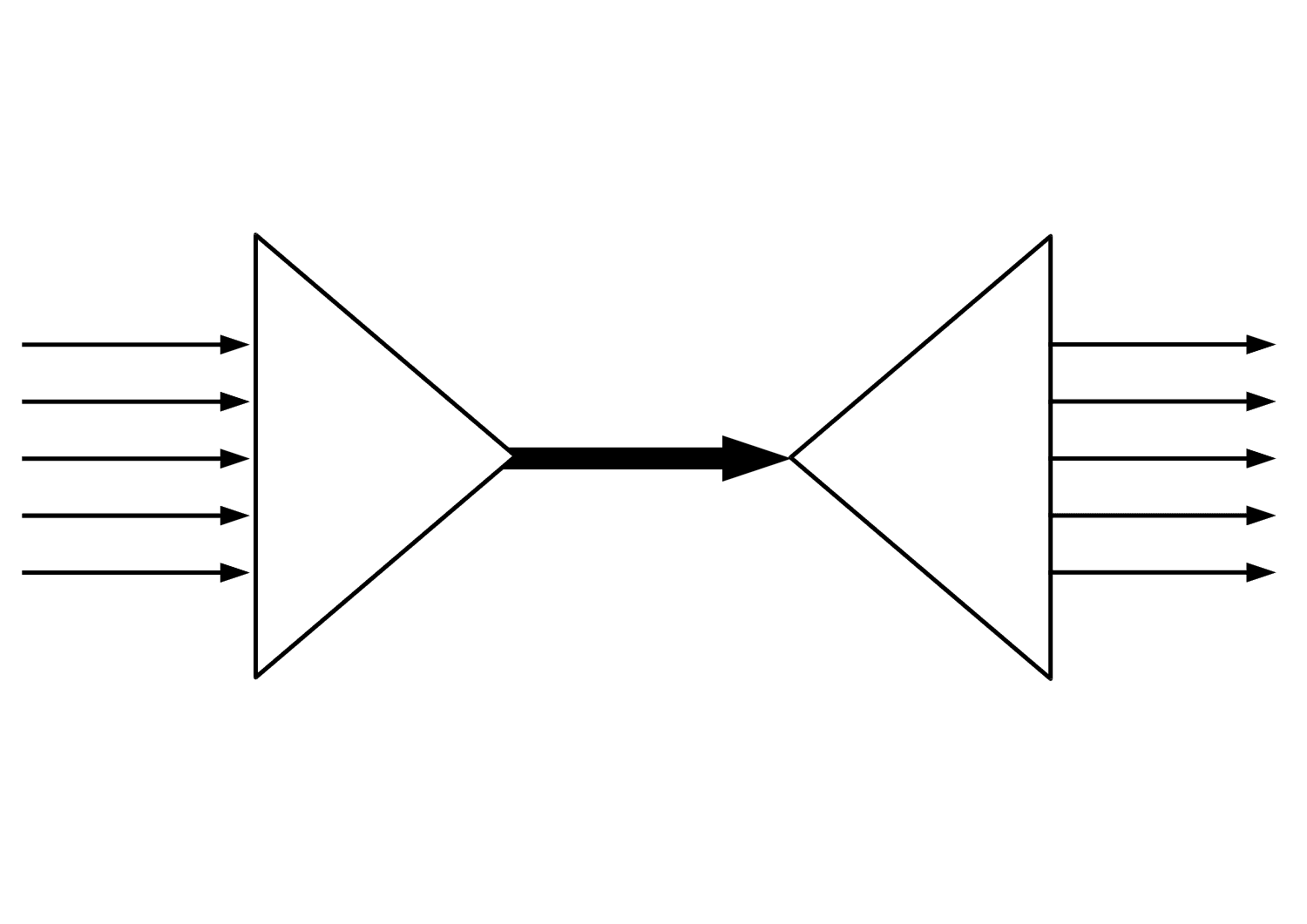 In IEEE 802 LAN/MAN standards, the medium access control (MAC, also called media access control) sublayer is the layer that controls the hardware responsible for interaction with the wired, optical or wireless transmission medium. The MAC sublayer and the logical link control (LLC) sublayer together make up the data link layer. The LLC provides flow control and multiplexing for the logical link (i.e. EtherType, 802.1Q VLAN tag etc), while the MAC provides flow control and multiplexing for the transmission medium.

These two sublayers together correspond to layer 2 of the OSI model. For compatibility reasons, LLC is optional for implementations of IEEE 802.3 (the frames are then "raw"), but compulsory for implementations of other IEEE 802 physical layer standards. Within the hierarchy of the OSI model and IEEE 802 standards, the MAC sublayer provides a control abstraction of the physical layer such that the complexities of physical link control are invisible to the LLC and upper layers of the network stack. Thus any LLC sublayer (and higher layers) may be used with any MAC. In turn, the medium access control block is formally connected to the PHY via a media-independent interface. Although the MAC block is today typically integrated with the PHY within the same device package, historically any MAC could be used with any PHY, independent of the transmission medium.

When sending data to another device on the network, the MAC sublayer encapsulates higher-level frames into frames appropriate for the transmission medium (i.e. the MAC adds a syncword preamble and also padding if necessary), adds a frame check sequence to identify transmission errors, and then forwards the data to the physical layer as soon as the appropriate channel access method permits it. For topologies with a collision domain (bus, ring, mesh, point-to-multipoint topologies), controlling when data is sent and when to wait is necessary to avoid collisions. Additionally, the MAC is also responsible for compensating for collisions by initiating retransmission if a jam signal is detected. When receiving data from the physical layer, the MAC block ensures data integrity by verifying the sender's frame check sequences, and strips off the sender's preamble and padding before passing the data up to the higher layers.