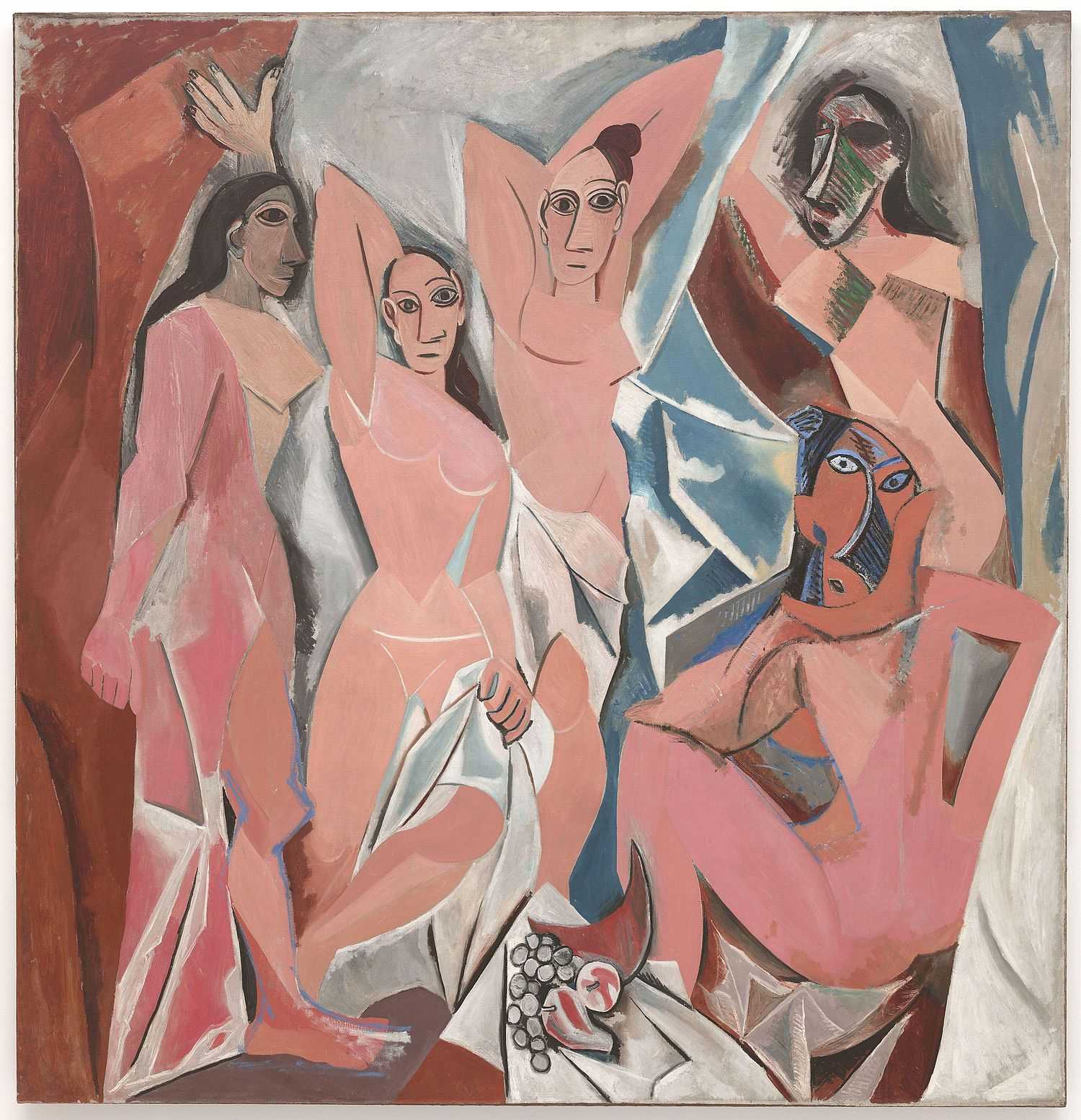 Modernism is both a philosophical and arts movement that arose from broad transformations in Western society during the late 19th and early 20th centuries. The movement reflected a desire for the creation of new forms of art, philosophy, and social organization which reflected the newly emerging industrial world, including features such as urbanization, architecture, new technologies, and war. Artists attempted to depart from traditional forms of art, which they considered outdated or obsolete. The poet Ezra Pound's 1934 injunction to "Make it New" was the touchstone of the movement's approach.

Modernist innovations included abstract art, the stream-of-consciousness novel, montage cinema, atonal and twelve-tone music, divisionist painting and modern architecture. Modernism explicitly rejected the ideology of realism[lower-alpha 1][2][3] and made use of the works of the past by the employment of reprise, incorporation, rewriting, recapitulation, revision and parody.[lower-alpha 2][lower-alpha 3][4] Modernism also rejected the certainty of Enlightenment thinking, and many modernists also rejected religious belief.[5][lower-alpha 4] A notable characteristic of modernism is self-consciousness concerning artistic and social traditions, which often led to experimentation with form, along with the use of techniques that drew attention to the processes and materials used in creating works of art.[7]

While some scholars see modernism continuing into the 21st century, others see it evolving into late modernism or high modernism.[8] Postmodernism is a departure from modernism and rejects its basic assumptions.[9][10][11]