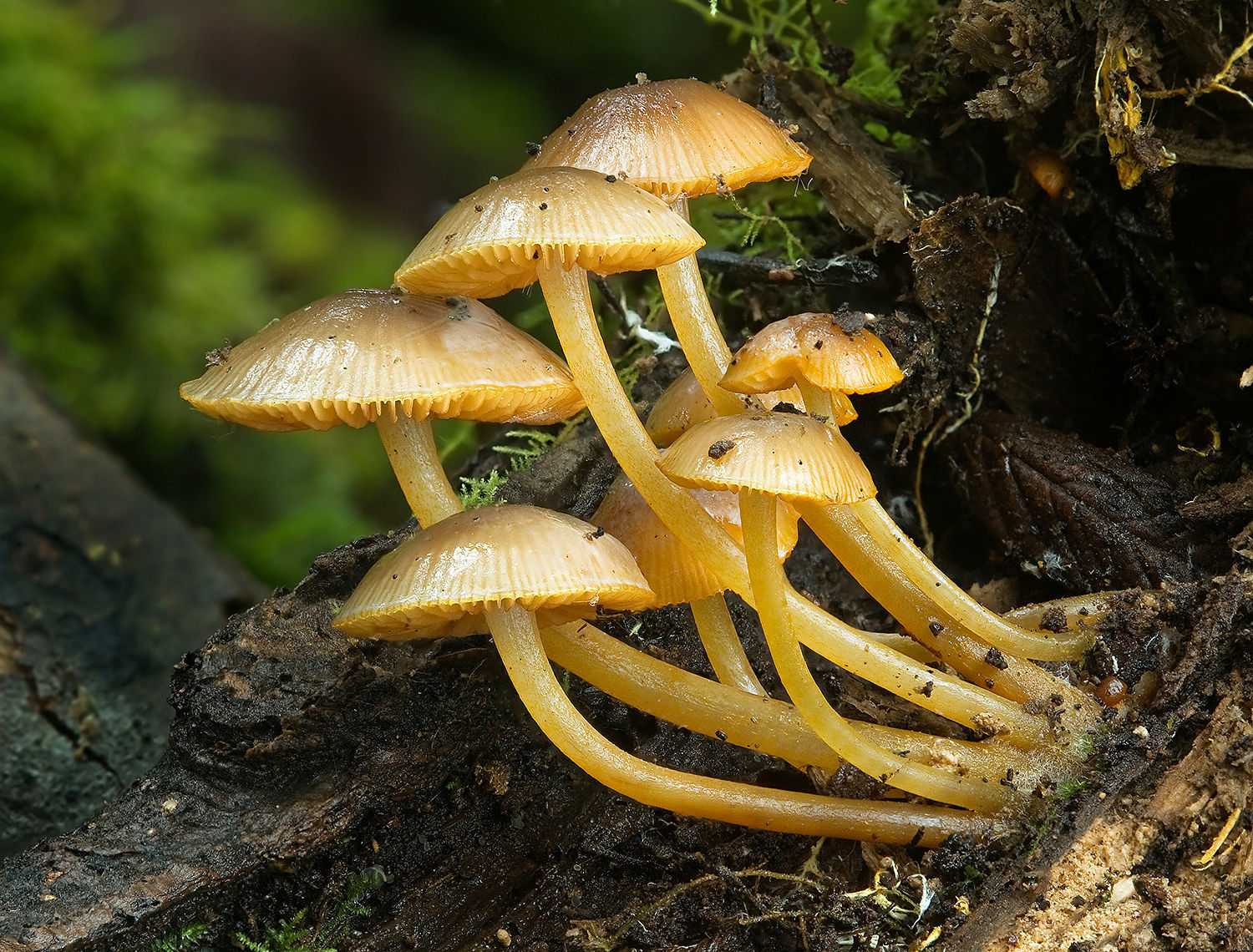 Mycology is the branch of biology concerned with the study of fungi, including their genetic and biochemical properties, their taxonomy and their use to humans, including as a source for tinder, traditional medicine, food, and entheogens, as well as their dangers, such as toxicity or infection.

Branch of biology concerned with the study of fungi

A biologist specializing in mycology is called a mycologist.

Mycology branches into the field of phytopathology, the study of plant diseases, and the two disciplines remain closely related because the vast majority of plant pathogens are fungi.