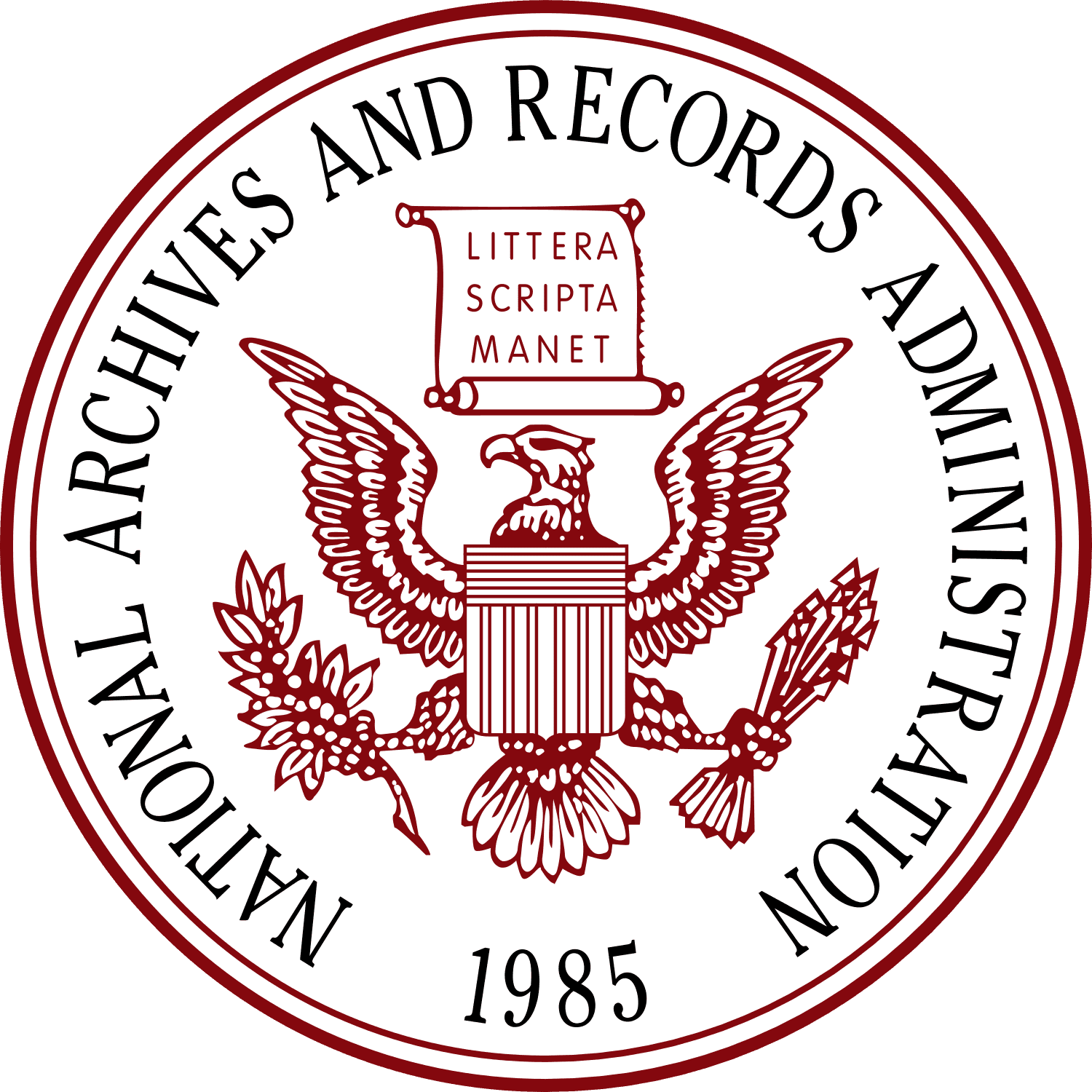 The National Archives and Records Administration (NARA) is an "independent federal agency of the United States government within the executive branch",[4] charged with the preservation and documentation of government and historical records. It is also tasked with increasing public access to those documents which make up the National Archive.[5] NARA is officially responsible for maintaining and publishing the legally authentic and authoritative copies of acts of Congress, presidential directives, and federal regulations. NARA also transmits votes of the Electoral College to Congress.[6] It also examines Electoral College and Constitutional amendment ratification documents for prima facie legal sufficiency and an authenticating signature.[7]