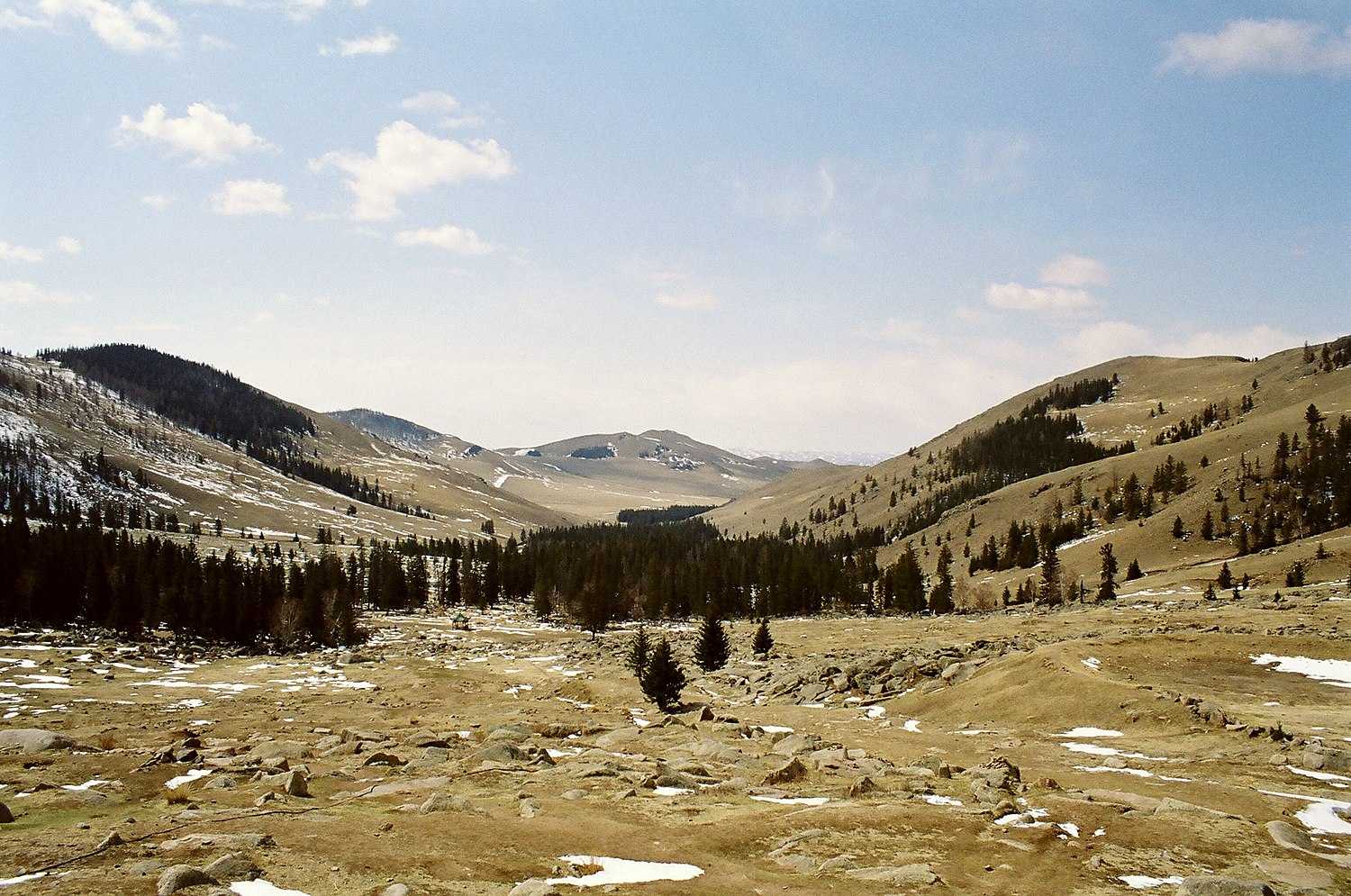 A national park is a natural park in use for conservation purposes, created and protected by national governments. Often it is a reserve of natural, semi-natural, or developed land that a sovereign state declares or owns. Although individual nations designate their own national parks differently, there is a common idea: the conservation of 'wild nature' for posterity and as a symbol of national pride.[1]

Park used for conservation purposes of animal life and plants

The United States established the first "public park or pleasuring-ground for the benefit and enjoyment of the people", Yellowstone National Park, in 1872.[2] Although Yellowstone was not officially termed a "national park" in its establishing law, it was always termed such in practice[3] and is widely held to be the first and oldest national park in the world.[citation needed] However, the Tobago Main Ridge Forest Reserve (in what is now Trinidad and Tobago; established in 1776),[4] and the area surrounding Bogd Khan Uul Mountain (Mongolia, 1778), which were restricted from cultivation in order to protect surrounding farmland, are seen as the oldest legally protected areas.[5][6]

An international organization, the International Union for Conservation of Nature (IUCN), and its World Commission on Protected Areas (WCPA), has defined "National Park" as its Category II type of protected areas.[8] According to the IUCN, 6,555 national parks worldwide met its criteria in 2006. IUCN is still discussing the parameters of defining a national park.[9]