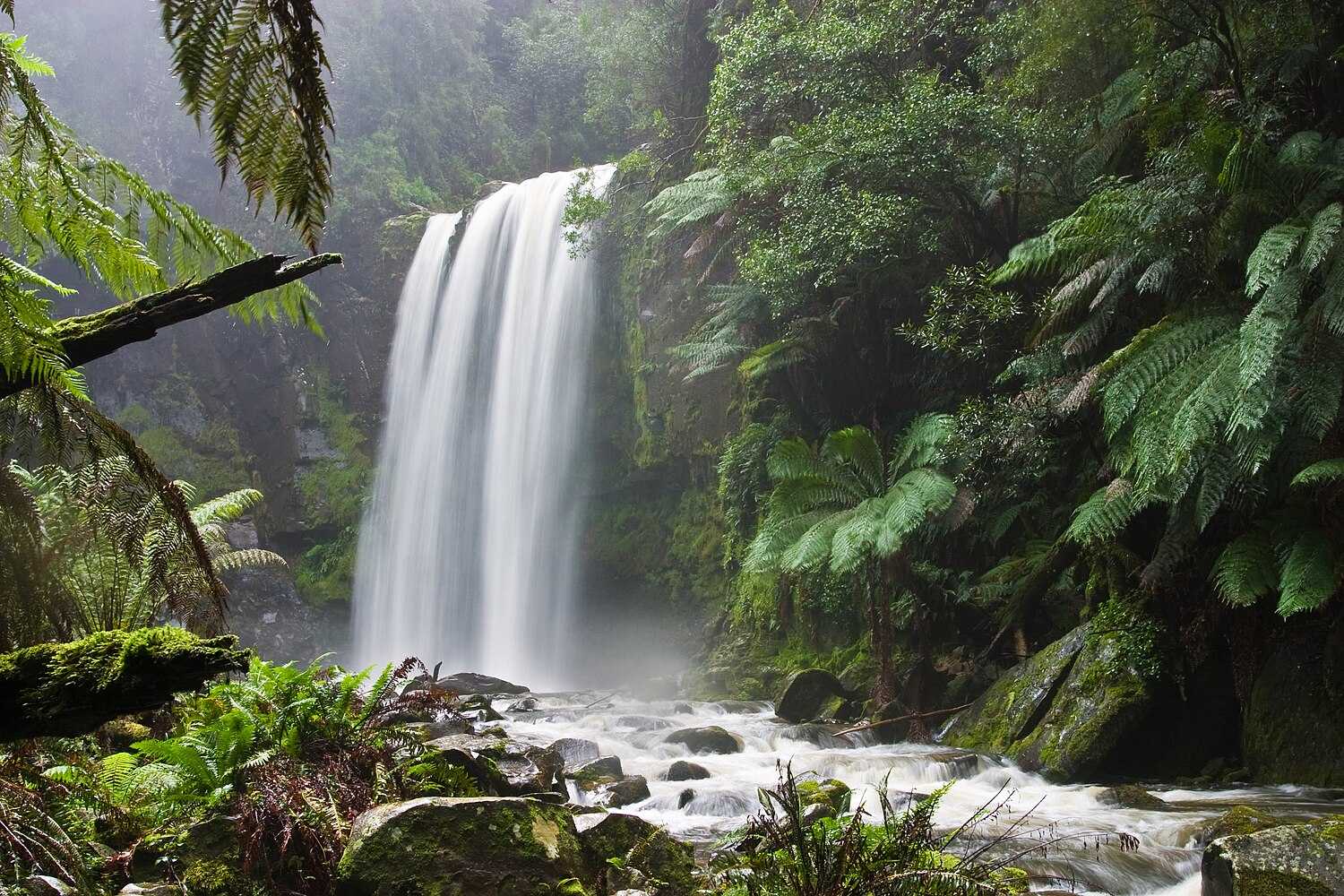 Living and non-living things on Earth

People cannot find absolutely natural environments on Earth, and naturalness usually varies in a continuum, from 100% natural in one extreme to 0% natural in the other. The massive environmental changes of humanity in the Anthropocene have fundamentally effected all natural environments: including from climate change, biodiversity loss and pollution from plastic and other chemicals in the air and water. More precisely, we can consider the different aspects or components of an environment, and see that their degree of naturalness is not uniform.[2] If, for instance, in an agricultural field, the mineralogic composition and the structure of its soil are similar to those of an undisturbed forest soil, but the structure is quite different.