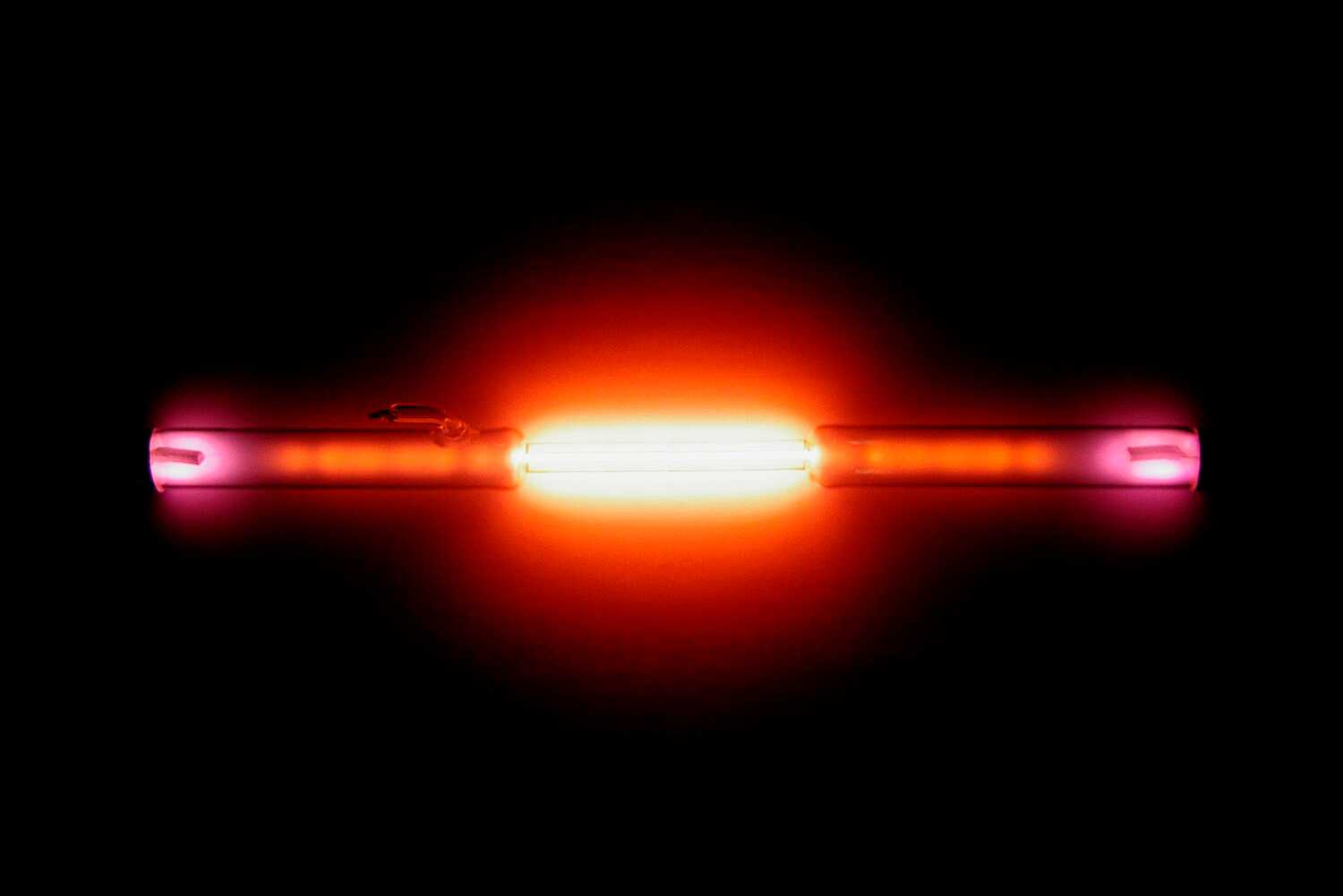 The noble gases (historically also the inert gases; sometimes referred to as aerogens[1]) make up a class of chemical elements with similar properties; under standard conditions, they are all odorless, colorless, monatomic gases with very low chemical reactivity. The six naturally occurring noble gases are helium (He), neon (Ne), argon (Ar), krypton (Kr), xenon (Xe), and the radioactive radon (Rn).

Oganesson (Og) is a synthetically produced highly radioactive element. Although IUPAC has used the term "noble gas" interchangeably with "group 18" and thus included oganesson,[2] it may not be significantly chemically noble and is predicted to break the trend and be reactive due to relativistic effects. Because of the extremely short 0.7 ms half-life of its only known isotope, its chemistry has not yet been investigated.

For the first six periods of the periodic table, the noble gases are exactly the members of group 18. Noble gases are typically highly unreactive except when under particular extreme conditions. The inertness of noble gases makes them very suitable in applications where reactions are not wanted. For example, argon is used in incandescent lamps to prevent the hot tungsten filament from oxidizing; also, helium is used in breathing gas by deep-sea divers to prevent oxygen, nitrogen and carbon dioxide toxicity.

The properties of the noble gases can be well explained by modern theories of atomic structure: Their outer shell of valence electrons is considered to be "full", giving them little tendency to participate in chemical reactions, and it has been possible to prepare only a few hundred noble gas compounds. The melting and boiling points for a given noble gas are close together, differing by less than 10 °C (18 °F); that is, they are liquids over only a small temperature range.

Neon, argon, krypton, and xenon are obtained from air in an air separation unit using the methods of liquefaction of gases and fractional distillation. Helium is sourced from natural gas fields that have high concentrations of helium in the natural gas, using cryogenic gas separation techniques, and radon is usually isolated from the radioactive decay of dissolved radium, thorium, or uranium compounds. Noble gases have several important applications in industries such as lighting, welding, and space exploration. A helium-oxygen breathing gas is often used by deep-sea divers at depths of seawater over 55 m (180 ft). After the risks caused by the flammability of hydrogen became apparent in the Hindenburg disaster, it was replaced with helium in blimps and balloons.