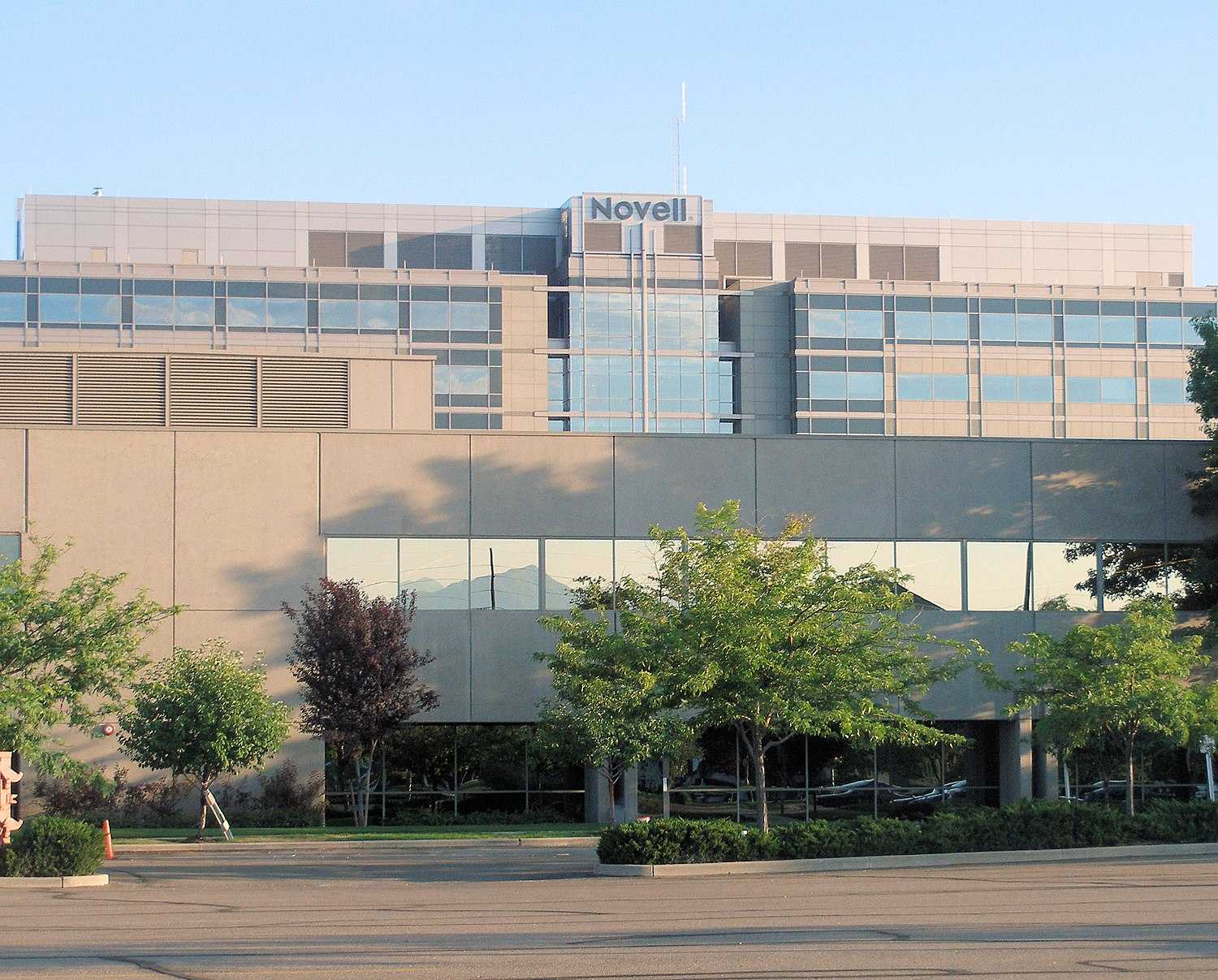 Novell, Inc.[1] /noʊˈvɛl/ was an American software and services company headquartered in Provo, Utah, that existed from 1980 until 2014. Its most significant product was the multi-platform network operating system known as Novell NetWare.

Under the leadership of chief executive Ray Noorda, NetWare became the dominant form of personal computer networking during the second half of the 1980s and first half of the 1990s. At its high point, NetWare had a 63 percent share of the market for network operating systems and by the early 1990s there were over half a million NetWare-based networks installed worldwide encompassing more than 50 million users. Novell technology contributed to the emergence of local area networks, which displaced the dominant mainframe computing model and changed computing worldwide. Novell was the second-largest maker of software for personal computers, trailing only Microsoft Corporation, and became instrumental in making Utah Valley a focus for technology and software development.

During the early to mid-1990s, Noorda attempted to compete directly with Microsoft by acquiring Digital Research, Unix System Laboratories, WordPerfect, and the Quattro Pro division of Borland. These moves did not work out, due to new technologies not fitting well with Novell's existing user base or to being too late to compete with equivalent Microsoft products, and NetWare began losing market share once Microsoft bundled network services with the Windows NT operating system and its successors. Despite new products such as Novell Directory Services and GroupWise, Novell entered a long period of decline. Eventually Novell acquired SUSE Linux and attempted to refocus its technology base. Despite building or acquiring several new kinds of products, Novell failed to find consistent success and never regained its past dominance.

The company was an independent corporate entity until it was acquired as a wholly owned subsidiary by The Attachmate Group in 2011, which in turn was acquired in 2014 by Micro Focus International. Novell products and technologies are now integrated within various Micro Focus divisions.