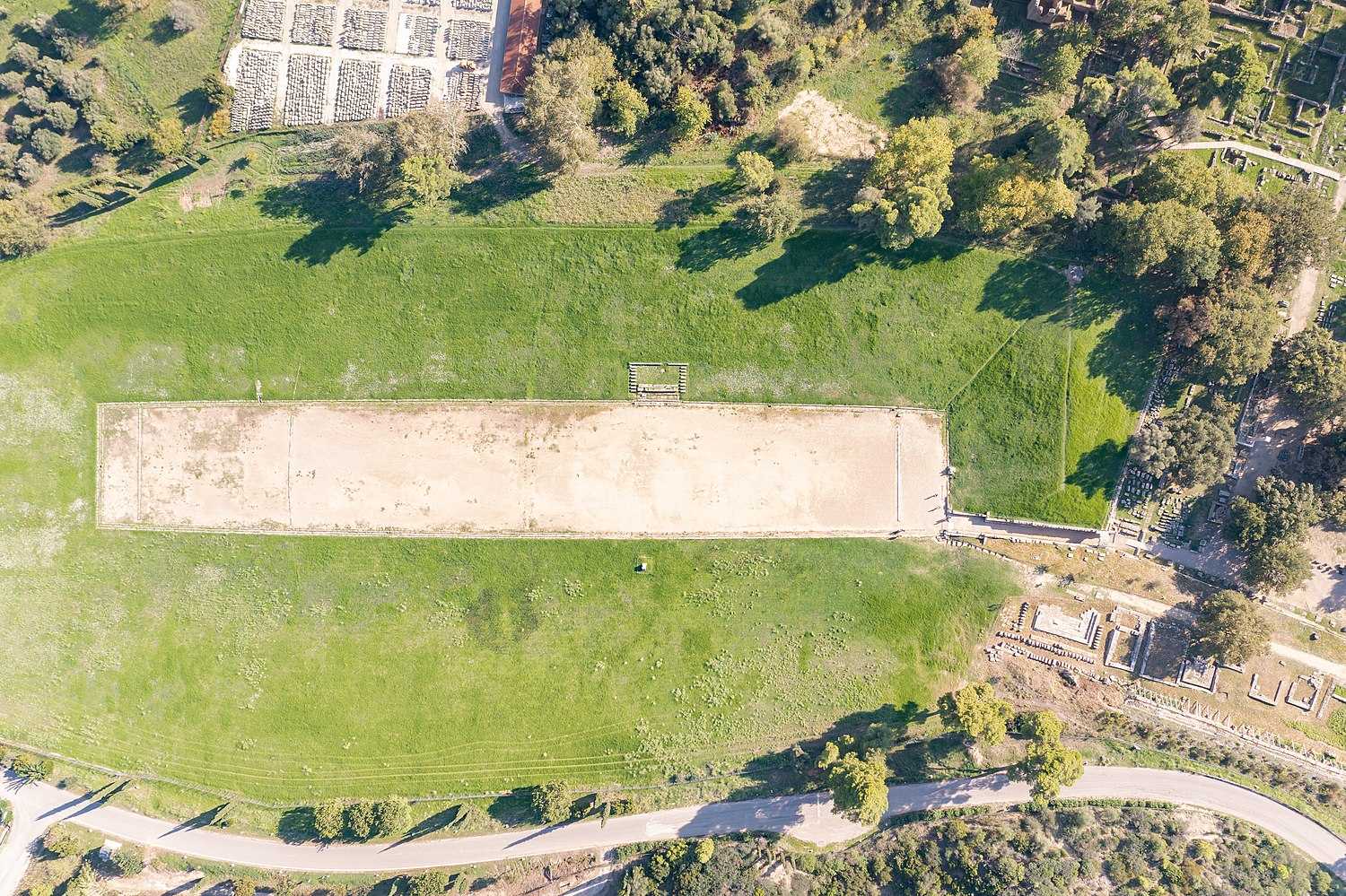 An olympiad (Greek: Ὀλυμπιάς, Olympiás) is a period of four years, particularly those associated with the ancient and modern Olympic Games.

Although the ancient Olympics were established during Greece's Archaic Era, it was not until Hippias that a consistent list was established and not until Ephorus in the Hellenistic period that the first recorded Olympic contest was used as a calendar epoch. Ancient authors agreed that other Olympics had been held before the race won by Coroebus but disagreed on how many; the convention was established to place Coroebus's victory at a time equivalent to the summer of 776 BC in the Gregorian calendar and to treat it as Year 1 of Olympiad 1. Olympiad 2 began with the next games in the summer of 772 BC.

Thus, for N less than 195, Olympiad N is reckoned as starting in the year

BC and ending four years later. For N greater than or equal to 195, Olympiad N started in AD

and ended four years later. By extrapolation, the 2nd year of the 700th Olympiad began roughly around 2 August 2022.